Elon Musk, the CEO of Twitter, has announced that the company intends to introduce a “higher priced” Twitter Blue subscription that will prevent advertisements from appearing on the platform. This new subscription may be Musk’s response to Blue’s low subscriber count and the company’s huge drop in ad revenue. Musk also mentioned that Twitter is attempting to reduce the volume and size of its advertisements. However, neither the launch date nor the price of this new ad-free subscription are currently known. 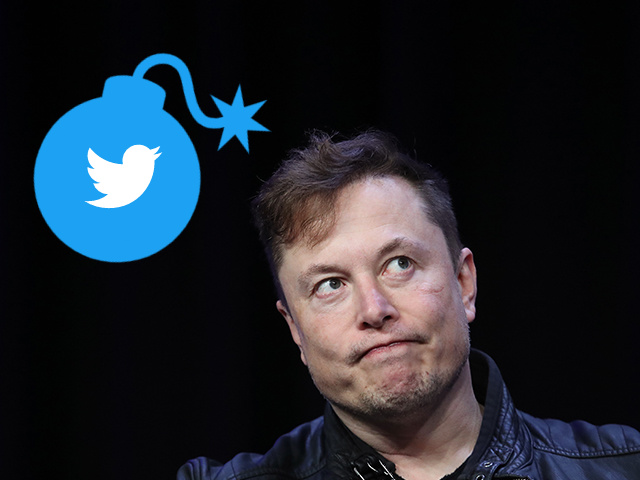 Although this feature hasn’t yet been released, Twitter Blue, the current subscription service, promises 50 percent fewer ads when compared to “non-verified people.” A blue “verified” checkmark, the ability to undo tweets, upload longer 1080p videos, a reader mode for threads, and prioritized ranking in conversations are some of the benefits of the $7.99 per month subscription.

The current subscription service, it would appear, has not been as popular as Twitter had hoped. According to Alex Heath of the Verge, the number of Twitter Blue subscribers has been underwhelming. This new, more costly, ad-free subscription may be the answer to these money problems.

Twitter is working on reducing the frequency and size of ads on the platform in addition to the new subscription tier. Musk has hinted at this in the past, but neither the release date nor the specifics of this feature are known at this time.

Days prior to this announcement, Twitter quietly forbade third-party clients like Tweetbot and Twitterrific. To clarify that developers cannot use Twitter’s API to “create or attempt to create a substitute or similar service or product to the Twitter Applications,” the company updated its developer agreement on Thursday.

Since they do not display ads through the API, third-party apps may be preventing Twitter from generating revenue from advertising. A Twitter Blue subscription may not be necessary for users of third-party apps as some of them already provide an improved, and occasionally ad-free, Twitter experience.

In order to make up for the commission Apple and Google deduct from in-app purchases, Twitter already charges a $3 premium for Blue sign-ups from iOS or Android devices. Since it was relaunched in December, Blue has been an $11 per month subscription on iOS. On Thursday, Twitter made Blue accessible to Android users for the same price. A year-long subscription to Blue is also available for the reduced price of $84.