Read between the sneering lines of Kinsley’s May 18th column in The Atlantic and you may just find an unintended love-letter to the very Tea Party Patriots he so desperately would like to torpedo. In fact, Kinsley’s blindness to the movement’s power is a proxy for the entire Democratic party’s colossal blindness to the tsunami about to drown it out of office this November. 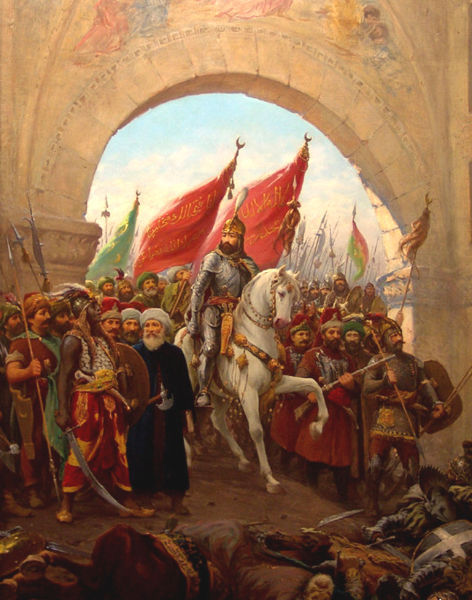 Kinsley’s sneer begins with the headline: “My Country, Tis of Me.” (Because no party ever acts in its own self-interest.)

The Tea Party Is Right-Wing.

Kinsley launches his first Scud: “The right-wing populist Tea Party movement has politicians of both parties spooked.” The most important word in this sentence is “right-wing.” The Winston Group’s three surveys conducted from December to February showed that while 57% of the Tea Party are Republicans, four in ten are Democrats and independents. The majority of the Tea Party is right-wing, but it is far from monolithic and hence representational of more than a fringe right segment of the country.

The Tea Party Is Dazed and Confused.

Kinsley fires off another cannonball:

The movement is not yet united on a single platform or agenda… The lack of specifics allows anyone who is just existentially fed up…to feel right at home. No one will demand to know what he or she is fed up with. …Apart from a general funk, though, the one common theme espoused by TPPs [Tea Party Patriots] is the monstrous danger of Big Government.

Kinsley toils to minimize the Tea Party members. They’re disorganized, disjointed and vaguely malcontent. And who can argue with him? After all, it “disorganized” Martha Coakley out of that Gergen-dubbed “Ted Kennedy seat” back on January 20. And if memory serves, Scott Brown ran on a “single platform or agenda”–being the 41st vote against the health-care bill. What a lack of specifics! Seems the only “existentially fed up” ones after that night were Ms. Coakley and anyone who contributed to her campaign.

The Tea Party is a Bunch of Old People Throwing Tantrums.

The Tea Party movement is by, for, and about middle-aged and old people… If young people discover a cause and become a bit overwrought or monomaniacal, that’s easily forgiven as part of the charm of youth. When adults of middle age and older throw tantrums and hold their breath until they turn blue, it’s less charming.

So, according to Kinsley, politics is now an exercise in Emily Post etiquette and charm. In our youth-obsessed culture, it’s the acceptable “charm of youth” when the Obama Zombies, as Jason Mattera has dubbed them, vote Obama into office but–obviously– “less charming” when middle-aged and older adults exercise their political will. I wonder how the post-November purged Democrats will define “charming.” 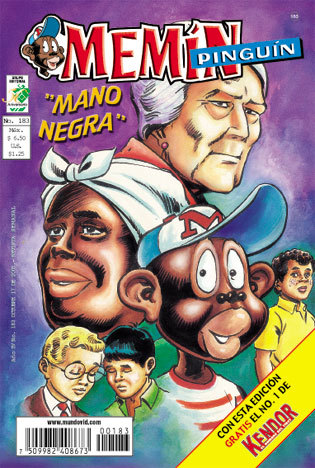 Kinsley compares (unfavorably, naturally) Tea Partiers with the anti-war movement of the 1960s. This is merely a variation on Kinsley’s second strike–he must have run out of artillery–but let’s examine it just the same. Duck. Here comes the missile:

No such issue [the Vietnam War] unites the Tea Party Patriots. You might guess from some of their materials on the Web that the repeal of health-care reform is the TPPs’ Vietnam, their towering cause. But even for devoted TPPs, stripping health insurance away from people who’ve just gotten it is unlikely to summon the same passions that the activists of the 1960s brought to stopping a misguided war. Not only do TPPs not have one big issue like Vietnam–they disagree about many of their smaller issues. What unites them is a more abstract resentment, an intensity of feeling rather than any concrete complaint or goal.

Having fired “minimalize” and “marginalize,” it was time to launch “moralize.” Ignoring the fact that in poll after poll after poll a great preponderance of the American public has shown it remains adamantly opposed to Obamacare, Kinsley moralizes away with a false and dishonest charge. The Tea Party’s opposition to Obamacare never grew out of some uncompassionate wish to deny anyone health insurance, as Kinsley out of desperation alleges. The opposition comes from a very un-Greek, un-European-social-democracy desire for fiscal responsibility which rejects adding an unaffordable, gargantuan new entitlement program onto the already unaffordable gargantuan entitlement programs already in existence. 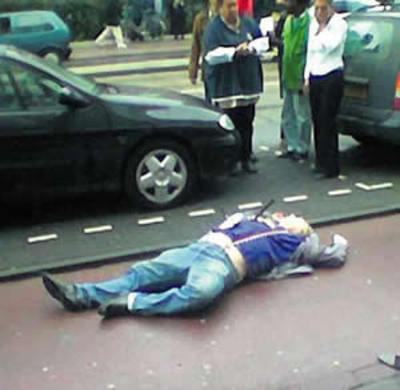 The Tea Party Movement Is Mean.

When all else fails, name-calling is always worth a try. Here comes the missile:

The Tea Party’s atmospherics, all about personal grievance and taking umbrage and feeling put-upon, are a far cry from flower power. There is a nasty, sour, vindictive tone to the Tea Party.

Apparently, Kinsley likes his political dissent with a smiley face, a folk song and a water pipe.

Kinsley’s attempt to minimize, marginalize and moralize away the Tea Party is nothing new. We’ve seen this brand of reassurance before. In fact, it’s as if Mayor Vaughn from Jaws is telling the Democrats it’s safe to go back in the water now. No, really.