Sometime around 10:30 in the evening on Friday terrorists entered the house in the Israeli community of Itamar. When they entered the home of the Fogel family through the living room picture window, they did not notice 6-year-old Roi sleeping on the couch. They went right into the bedroom where they slashed the throats of Udi Fogel and baby Hadas who were asleep. Wife and mother Ruth came out of the bathroom and was stabbed on its threshold. The evidence shows that she tried to fight the terrorists. The terrorists then slashed the throat of the 11-year-old Yoav who was reading in bed, missed 2-year old Yishai who was asleep but totally covered by his comforter, and brutally murdered 3-year old Elad with two stabs to his heart. With that, they locked the door and escaped. 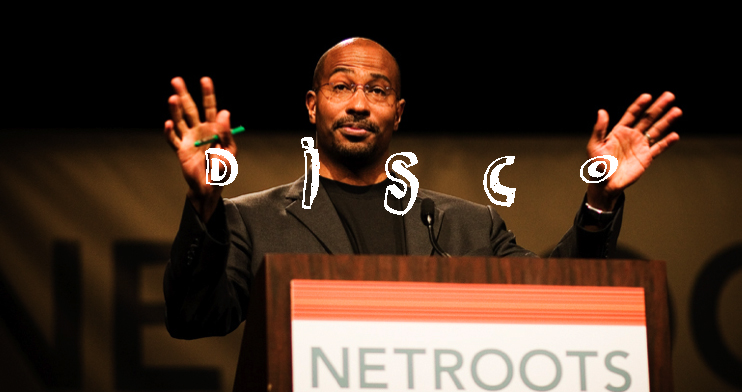 The Fogel’s 12-year-old daughter Tamar, returned home from spending Shabbos dinner with friends at about 12:30AM and found the door locked. She asked a neighbor, Rabbi Yaakov Cohen, of the Itamar Yeshiva, to help her. He brought a weapon with him once he noticed tracks and mud near the house. The two woke up the 6-year old sleeping in the living room by calling through the window and when he opened the door, the Rabbi returned to his home. When she entered the bedrooms, the young daughter saw the horrific blood-soaked scene and ran out of the house screaming.

A statement released by the Al Aqsa Martyrs’ Brigades took responsibility for the killings, describing the slaughter of the Fogel family as a “natural response” to “Israeli crimes.” The Al Aqsa Martyrs’ Brigades is part of Fatah which is run by Palestinian Authority President Abbas. In other words it was an official act of the Palestinian Authority.

CNN refused to label the murder as an act of terrorism by the Palestinians, desipte the fact that the IDF had already called it an act of Palestinian Terror.

“Five members of an Israeli family were killed in the West Bank early Saturday morning in what the Israeli military is calling a ‘terror attack.'”

The report went on to say: “According to a military spokeswoman, an intruder entered the Israeli settlement of Itamar near the northern West Bank city of Nablus around 1 am, made his way into a family home and killed two parents and their three children.”

The IDF’s official statement had already noted that forces were searching for a “terrorist” and not an “intruder” as CNN reported. But that didn’t matter to CNN who wanted to give their cleansed version of what happened. The terrorist was also referred to as an “assailant” later in the CNN report.

The BBC was just as bad, although they did identify the murderer as Palestinian.

According to the BBC, the members of the Fogel Family were less then human, they had no names, they were simply a “Jewish Settler Family.” Itamar was not identified as a community but a settlement, and their description of the horrific massacre, did not seem too bad:

The family – including three children – were stabbed to death by an intruder who broke into their home, Israeli media reported.

Stabbed to death by an intruder? Sounds nice and clean right? Maybe they were trying to steal a TV set?

Nothing about a family brutally murdered by an arm of President Abbas’ Fatah. Nothing about 12-year -old Tamar’s screams upon walking into the bloody massacre, or little Yishai sitting in clothes drenched with his parents’ blood crying: ‘Where’s my daddy? Where’s daddy? I want my daddy.” In fact the family was not named in the BBC’s report, that would make the dead Jews seem almost human, a BBC no-no.

Unbelievably, the BBC used the rest of the article as an opportunity to editorialize against Israeli communities in Judea and Samaria.

Never one to show Jews as victims (they even buried accounts of the Holocaust until after the war) , the NY Times did its best to join in on the dehumanization of the Fogel’s with a headline declaring:

Notice “Suspecting Palestinians” and “Five Settlers.” By the time they wrote the article the NY Times knew there were Palestinians involved, the evidence included muddy footprints that lead directly to the nearest Palestinian village and a statement by the Al Aqsa Martyrs’ Brigades saying “hey we did it.”

The headline usage of “Five Settlers” is a nice cold way of saying a family of five were butchered.

Later in the article the Times seems to be rationalizing the massacre as just another part of the justified Palestinian actions.

Palestinians have often justified the killing of Israeli civilians, especially settlers, as a legitimate response to the Israeli occupation of territory conquered in the 1967 war, or in the case of radicals, as part of a broader struggle against Israel’s existence.

You see, killing a family is OK, but fighting against Israel’s very existence is radical. Thank you NY Times for explaining this to us.

Even Fox News (which is not fair and balanced), their Middle East reporting found a way to show its bias.

Whenever Israel kills a terrorist, Fox is all over the story with pictures of the terrorists funeral, such as this one from September.

Today the five massacred members of the Fogel family were laid to rest, but what did Fox pick as its big story from the Middle East?

It was a big mistake for Fox News to ignore the heartbreaking funeral of this massacred family. That’s where the real human story was. And it would have been more accurate if they pointed out the difference between the Israeli and Palestinian approach. On slits the throats of babies, the other builds for the future.

Sometimes bias is not easily recognizable. It’s not always about twisting the facts or telling lies. Bias often takes the form that it did this weekend, by the removal of all humanity out of a story. Thus the news of two loving parents and three of their beautiful children brutally massacred by terrorists who were part of Fatah, the organization run by Palestinian President Abbas became five settlers killed by an intruder.