The media’s obsession with White House chief strategist Steve Bannon has reached peak creepiness in a Daily Beast article that includes a photoshop of Bannon’s face onto the image of Grateful Dead guitarist Bob Weir.

The Daily Beast article by Asawin Suebsaeng is titled “Steve Bannon in College: Grateful Dead Fan, ‘Jerry Brown Liberal,’ ‘Ladies Man.’” Among the article’s shocking – shocking! – revelations about Bannon’s undergrad years is the claim that he was more liberal in his youth before he joined the Navy and became a Reagan conservative. Also, apparently the co-eds like him. And he was allegedly a Deadhead and Springsteen fan.

From the Daily Beast’s article:

Old friends, acquaintances, and roommates who spoke to The Daily Beast described Bannon in his Virginia Tech undergraduate days as a “Jerry Brown liberal” who was a devotee of rock artists and jam-bands such as the Grateful Dead and Bruce Springsteen. He was a book-wormy-y “history nerd,” an idiosyncratic football player, and a charismatic “ladies man,” say his college peers. He was a force in campus politics who would, with a large pot of coffee, regularly preside over huddles of student leaders and activists in his apartment meetings that he and his college chums jokingly dubbed “The Kitchen Cabinet.”

“I can remember one of [our] roommates saying, ‘Steve’s gonna end up in the White House one day,’” John DePaola, who lived with Bannon for a year, told The Daily Beast. “He was more intellectual than any of us.”

DePaola now lives in Virginia and works as a self-employed engineer and consultant for food-service facilities. DePaola met and befriended Bannon at their alma mater in Blacksburg, Virginia, in the mid-1970s. Like many of Bannon’s past friends and associates, he does not recall even a hint of any of the racism or anti-Semitism that Bannon is accused of today. DePaola does not like his friend’s nationalist, right-wing politics, but “if [Steve] called me tomorrow and asked for me to help him do something, I would go do it immediately,” he says.

Here is the original image of the Grateful Dead: 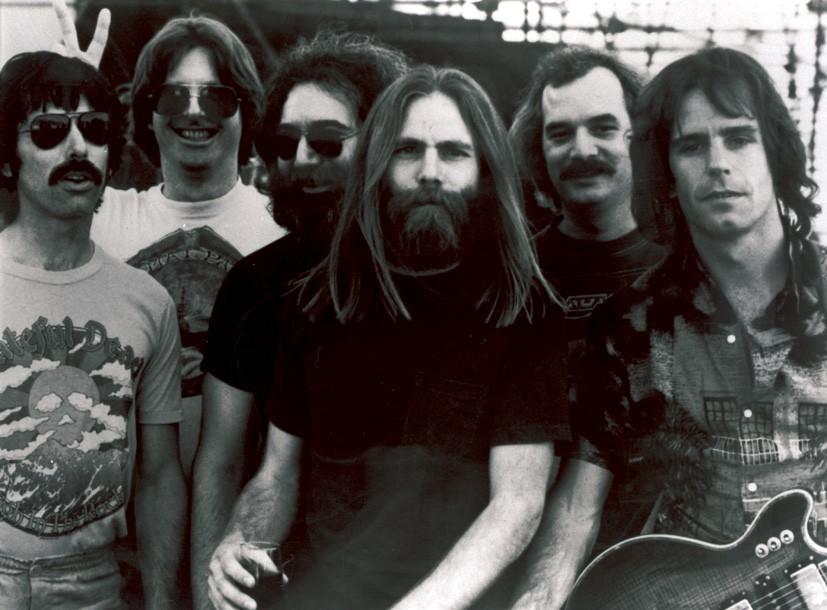 Here is the Daily Beast’s photoshop: 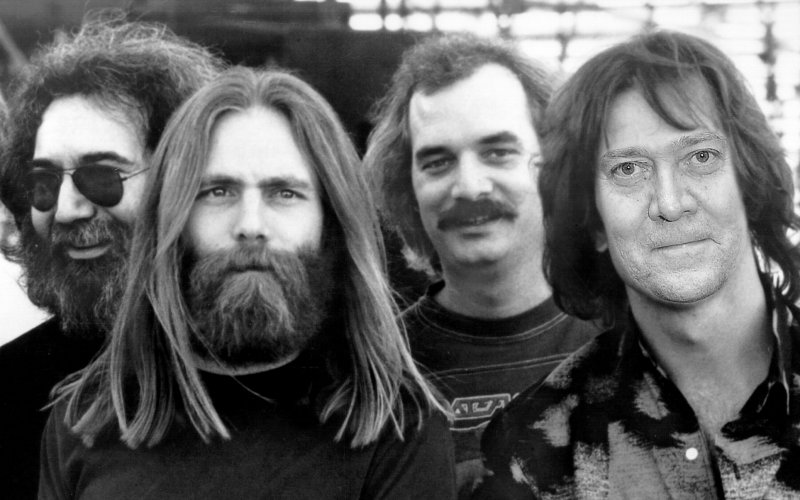