“Do not overlook the Cuomo report appendix,” tweeted New York Times national political reporter Shane Goldmacher, “which includes Charlotte Bennett’s texts about her Cuomo interactions and this email from Chris Cuomo appearing to draft a statement for his brother.”

Do not overlook the Cuomo report appendix, which includes Charlotte Bennett's texts about her Cuomo interactions and this email from Chris Cuomo appearing to draft a statement for his brother https://t.co/uN17cZRbNJ pic.twitter.com/etUCrQbWTX

If you look at the screen-capped email above, which is from February of this year, it looks as though Chris Cuomo submitted a draft statement to Andrew’s crisis team that would paint Andrew’s accusers as hysterics who are either lying or over-blowing their sexual misconduct allegations.

What’s more, if you look at the eventual statement, Andrew released (see below) a few days later, there’s no question the submitted draft — apparently from Chris — was used. Here’s a side-by-side comparison: 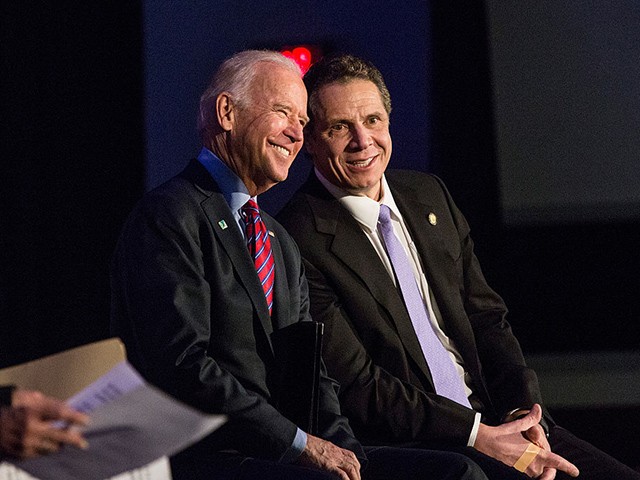 It also appears, at least according to investigators, that throughout much of the worst of last year’s pandemic, when Fredo and CNNLOL were lionizing Brother Andrew on Chris’s show night after night as America’s Great and Noble Coronavirus Governor —  you know, to laugh it up and talk about what an amazing job Andrew’s doing — Andrew was not only harassing multiple women, he was also retaliating against them.

Oh, and he was flooding New York nursing homes with the deadly coronavirus.

Oh, and he offered his friends and family members concierge coronavirus testing while everyday New Yorkers ran around desperate for tests.

Oh, and Chris was one of those who received the concierge testing.

Oh, and Chris was also running around outside without a mask in New York while knowing he was contagious with the coronavirus.