The suit stems from a credible allegation made by Dustin Hice, who says that in July of 2018, at Murf’s Backstreet Tavern in Sag Harbor, Lemon “put his hand down the front of his own shorts, and vigorously rubbed his genitalia, removed his hand and shoved his index and middle fingers in Plaintiff’s mustache and under Plaintiff’s nose.”

While doing this, Lemon allegedly kept asking the plaintiff, “Do you like pussy or dick?” 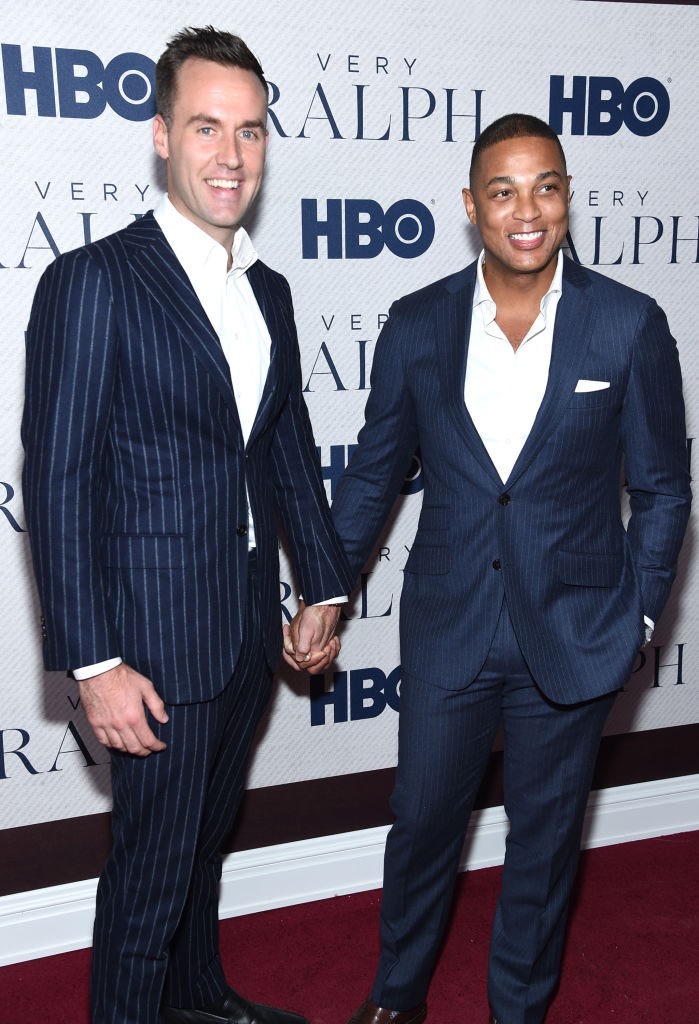 Hice also has a man who claims to have witnessed the alleged assault, George Gounelas, who, at the time, was Hice’s supervisor at a nearby restaurant. Gounelas described it this way: “We had just gotten off of work. So that’s why we ended up there because we worked in the restaurant business. So by the time everything is done, we can only hit a late-night spot.”

After Hice spotted Lemon, he approached the basement-rated CNNLOL anchor, and Lemon snubbed him, but a little later…

Gounelas claims Lemon came around the corner and “is standing face to face with us. There is a beam, a pole, in the place. Don’s standing up against the pole, face to face with Dustin, I turn around and I’m standing right there between the two of them,” Gounelas said. “He’s saying, ‘So you like me? Is that why you’re bothering me?’”

According to Gounelas, Hice responded, “Nah, man, I just wanted to say, ‘What’s up?’”

While he can’t remember what was said exactly, Gounelas says Lemon was “pretty drunk” and responded with something along the lines of, “Do you like me? Is that why you’re bothering me, because you wanna fuck me?”

So along with this, CNNLOL has in its employ Chris Cuomo, who admits he groped his female boss and allegedly made a female executive prodders feel so “threatened” she requested a transfer.

And then there’s CNNLOL’s Jeffrey Toobin, who exposed himself to his New Yorker co-workers. 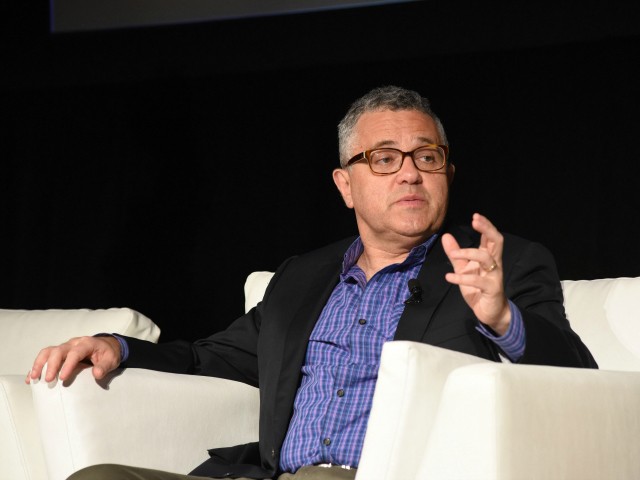 “I’m not doing this for notoriety or fame, I’m doing this because I’m standing up for myself and what I believe in,” Hice explained to Fox News. “I’ve grown a new respect for people dealing with mental health issues because stress, depression, anxiety, those are all very serious things. It consumed my life.”

According to Hice’s lawyers, they expect the suit to land in court in January of 2022.

More proof that as long as you push the left’s agenda, CNNLOL will not fire you for anything.