CNN’s Chris Cuomo has admitted to groping a woman while working at ABC News.

In an essay published Friday in the far-left New York Times, Shelley Ross, a former executive producer at ABC and CBS, tells the whole grisly story about how, at a 2005 work gathering, Fredo “walked toward me and greeted me with a strong bear hug while lowering one hand to firmly grab and squeeze the cheek of my buttock.”

“I can do this now that you’re no longer my boss,” he said to me with a kind of cocky arrogance. “No you can’t,” I said, pushing him off me at the chest while stepping back, revealing my husband, who had seen the entire episode at close range. We quickly left.

This is not normal behavior. It might be normal behavior in the left-wing media and Hollywood, but in the real world, you do not grab a woman’s butt. I’ve been to dozens of work parties with all kinds of people from all walks of life, and I’ve seen all kinds of things, including a lot of drunken flirting. But never in my life have I seen a man grab a woman’s butt against her will, or without some kind of preapproval due to a relationship—you know what I mean, a husband or boyfriend. 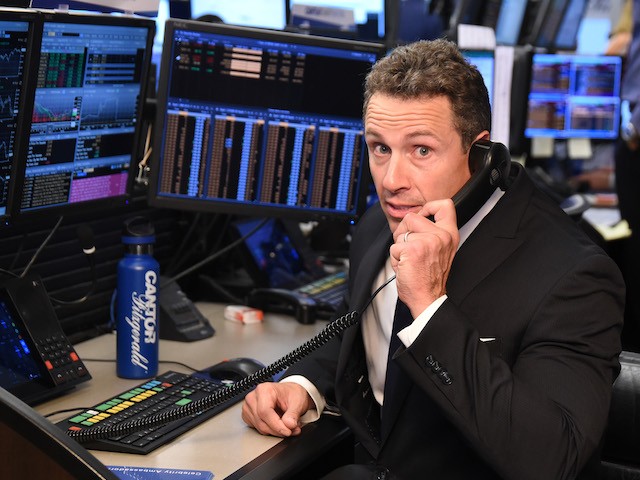 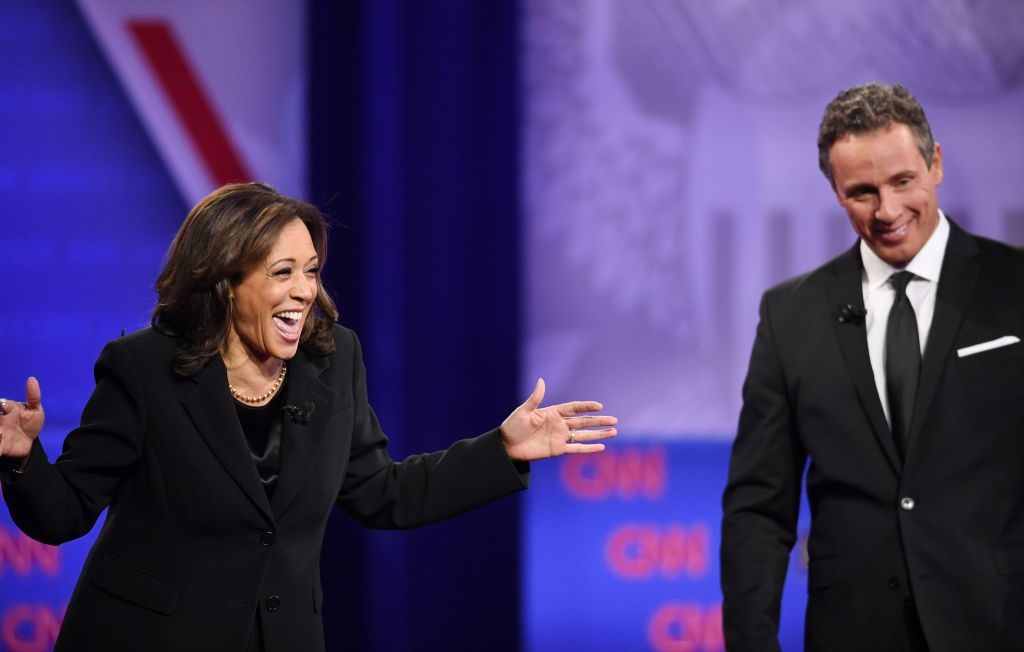 And now he’s been forced to admit to doing this because Ross has an email from him admitting to it. But it’s not really an apology email, not in her opinion (or mine). What it really is is the Fredoest of Fredo emails, one full of legalese in the event she pursues the matter. Get a load of this:

Now that I think of it I am ashamed… though my hearty greeting was a function of being glad to see you…. … Christian Slater got arrested for a (kind of) similar act (though borne of an alleged negative intent, unlike my own)…and as a husband I can empathize with not liking to see my wife patted as such…

So pass along my apology to your very good and noble husband… and I apologize to you as well, for even putting you in such a position.

Next time, I will remember the lesson, no matter how happy I am to see you.

This is my favorite part: borne of an alleged negative intent, unlike my own.

What a slimeball. He can’t even apologize without being self-serving.

Chris Cuomo declares on CNN that he’s “black on the inside.” https://t.co/qiyXl5iwel

And don’t give me any of this, “Well, it was before the #MeToo movement” crap. Cuomo did this post-Anita Hill!

To her credit, Ross saw right through him. “Mr. Cuomo may say this is a sincere apology,” she writes. “I’ve always seen it as an attempt to provide himself with legal and moral coverage to evade accountability.”

(Asked for comment, Mr. Cuomo said on Thursday night, “As Shelley acknowledges, our interaction was not sexual in nature. It happened 16 years ago in a public setting when she was a top executive at ABC. I apologized to her then, and I meant it.”)

CNN anchor Chris Cuomo said Friday that if police were killing the children of white people, “this would have ended a long time ago.” https://t.co/83Rnn7EoQM

This seems like the perfect place to recap everything you are allowed to do at CNNLOL without fear of losing your job:

You see, CNNLOL, like the rest of the corporate media, only have one set of ethics… Everything is ethical if it empowers the left. That’s it. That’s the only rule in the media. That’s the only moral and ethical standard.

So, because, Cuomo is a left-wing foot soldier in the left’s fascist crusade, he can do whatever the hell he wants. He can lie, he can openly commit an assault, he can run around Coronavirus Ground Zero when he knows he’s infected with the coronavirus…

If you’re on the correct side of the political issues, it’s all okay in establishment media!