CNN anchor Jake Tapper has issued no formal statement after it was revealed that police are now investigating his former producer for crimes involving “juvenile victims.”

Earlier in December, Project Veritas revealed audio and text messages allegedly from Rick Saleeby, a former senior producer for CNN’s The Lead with Jake Tapper, showing him fantasizing about sex acts with his former fiancé’s underaged daughter. On Tuesday, Fairfax County police confirmed that Saleeby is being investigated by the child exploitation squad:

The Fairfax County Police Department has launched an investigation into serious allegations involving potential juvenile victims. Detectives assigned to the Child Exploitation Squad of the Major Crimes Bureau are leading the investigation. While we will eventually be transparent about our findings, safeguarding the personal privacy and safety of victims and witnesses as well as maintaining the integrity of our criminal investigation are of paramount importance.

The department did not give any further information and Saleeby declined to comment. Though a CNN spokesman confirmed Saleeby “resigned from his position weeks ago,” Tapper has issued no statement about the investigation into his former producer. 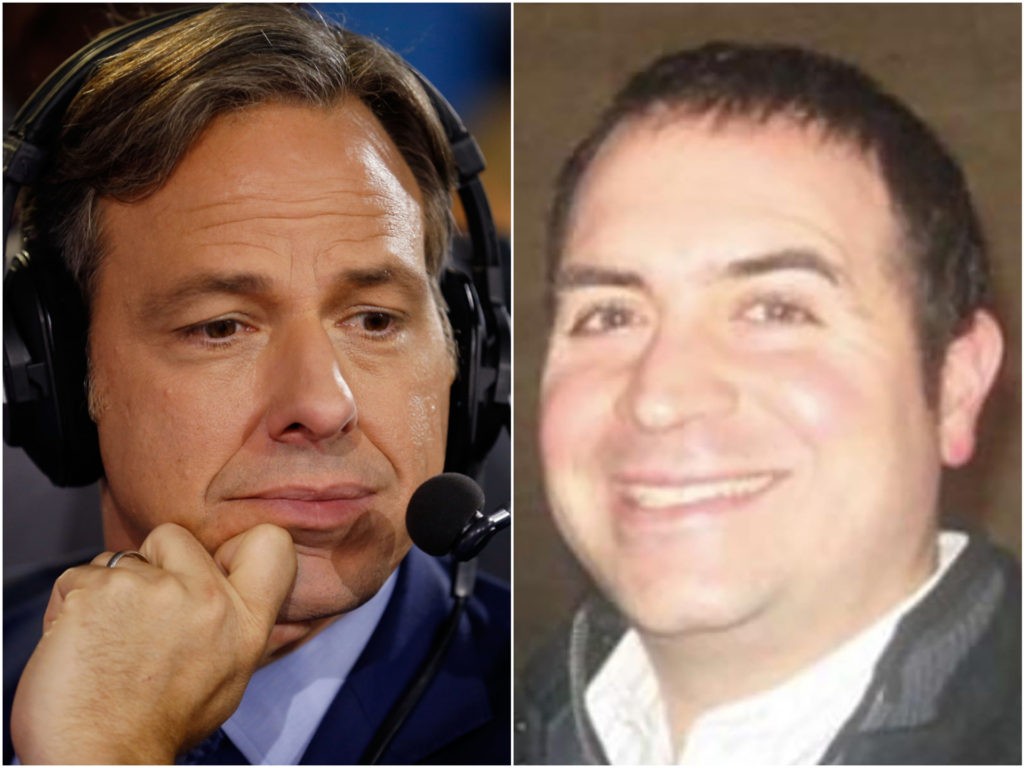 Look at that … All of a sudden the self-proclaimed Captain of Chivalry, the Male Feminist of all Male Feminists, Mr. Squeaky Clean, Mr. Ethics and Virtue, Mr. Fox NewsIs aCesspool of Rape … All of a sudden when he has skin in the game, when #BelieveAllWomen becomes inconvenient to his status and income, he runs away like a sleazy politician, like a Company Man, like just another white cis-gendered member of the CNN’s Patriarchy.

Fox News, NBC, the Daily Beast, and TheWrap have all covered the Saleeby story, while CBS News and ABC News have yet to report on it. The investigation into Saleeby’s alleged conduct comes nearly a month after another CNN producer, John Griffin, was indicted by a grand jury for seeking to “induce minors to engage in unlawful sexual activity.” Griffin, who was immediately fired by the network, had previously worked as a producer for CNN host Chris Cuomo before he was fired for allegedly aiding his brother’s efforts to discredit his #MeToo accuser.