Far-left CNN’s bloodbath began blood-bathing Thursday with the termination of several correspondents and on-air contributors, along with a total wipeout of HLN.

HLN is/was Headline News, which no one has watched in two decades. We’re talking about primetime viewership that swings between 250,000 and 160,000  total viewers. That’s total viewers.

The last time I looked, 20-year-old reruns of Forensic Files were beating everything else on HLN.

And so, at long last, CNN is cutting this expensive HLN deadweight by killing all live programming. This includes Robin Meade, who’s been allowed to fail at HLN (for a reported $3 million a year) since 2001. 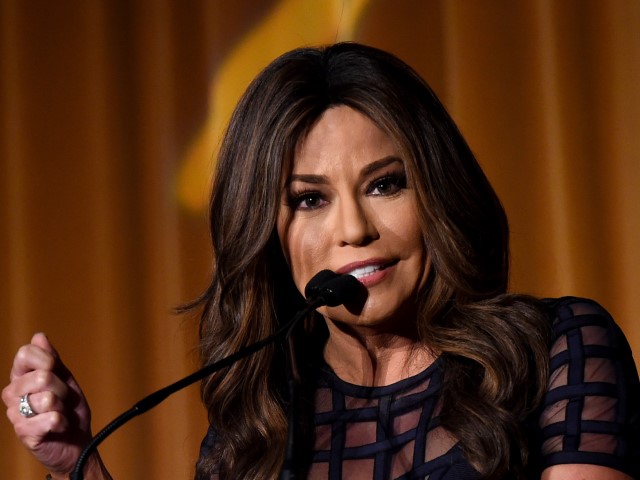 If you’re looking for a laugh, in place of Meade, HLN will simulcast Don Lemon’s failed morning show, CNN This Morning. That’s kind of like replacing New Coke with New Coke II or Cop Rock with Mailman Rock. CNN should just change HLN to The Forensics Files Network and call it a win.

Nothing against Forensic Files, which is one of my all-time favorite shows.

Cillizza was an on-air contributor. He also had his very own vertical at CNN.com, something called The Point (which never had one). The whole Cillizza experiment felt like CNN’s way of bragging about how it had too much money.

Honestly, if you were to create in a lab a perfect example of the shallow, insulated, dishonest, dumb, inexperienced, low-testosterone, clannish, gutless man-boys who infest the corporate media, you’d get Chris Cillizza. Other than being a monkey for the corporate media’s talking point organ, Cillizza is utterly useless. He has never published or uttered a word I found insightful, illuminating, or even thoughtful. Instead, he is the corporate media’s stenographer, a narrative pusher, the furthest thing from “his own man” not named Brian Stelter.

Also gone are some paid contributors, including the New Yorker’s Susan Glasser. There are reports that daytime anchor Ana Cabrera is out and heading to where she and everyone else at CNN belong: the openly far-left MSNBC. 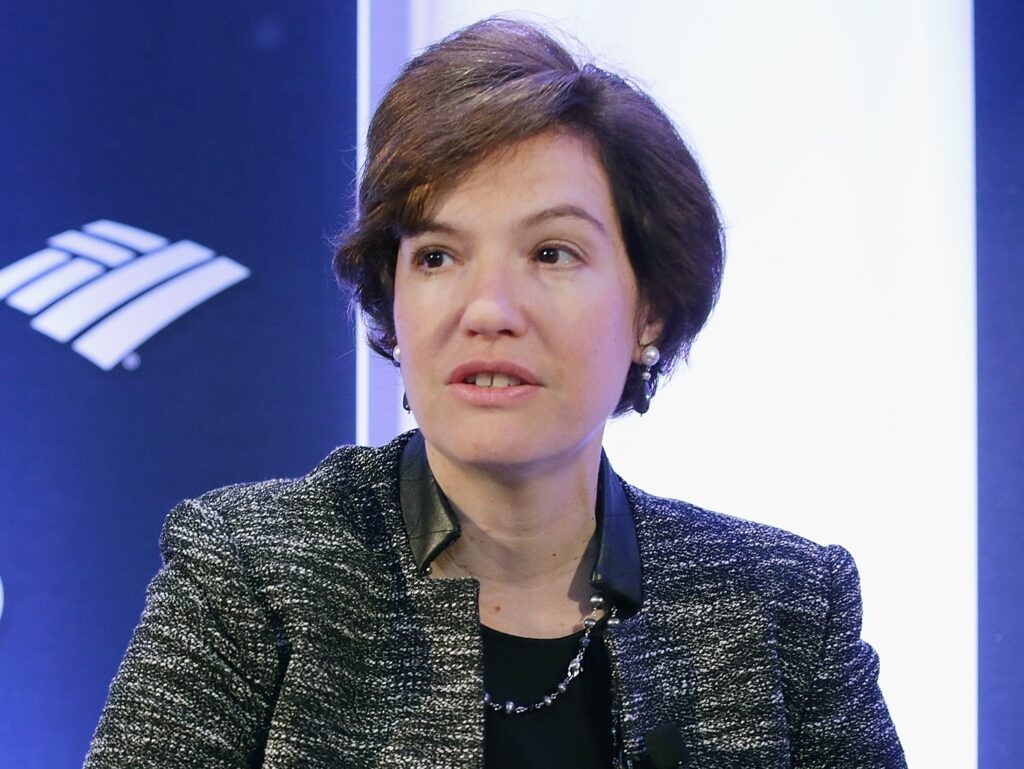 Susan Glasser co-hosts a ‘Lessons from Leaders’ session at the offices of the program’s lead sponsor Bank of America September 29, 2014, in Washington, DC. (Chip Somodevilla/Getty Images)

CNNLOL’s new chief, Chris Licht, released a memo Thursday laying out what has happened and will happen regarding ongoing staff cutbacks and institutional changes. Here are the highlights:

Beginning December 6, CNN will no longer produce live programming for HLN and instead will simulcast CNN This Morning. HLN Crime programming will move under the WBD [Warner Bros. Discovery] Networks led by Kathleen Finch and will be merged with ID [Investigative Discovery]. I want to take a moment to thank Robin Meade—she is not only an exceptionally popular anchor, but also one of the longest-running morning hosts in history. I know the HLN audience will miss her and the other HLN talent.

Gee, what will .0000001 percent of the country do with themselves now?

We are also shifting our approach to paid contributors. In some areas, we will rely more on our CNN journalists. Overall, we will engage contributors who are subject-matter experts that expand and diversify the viewpoints we bring our audience.

So what you have here is cost-cutting, but nothing, I mean nothing, done to regain viewership trust. CNN is announcing that it is still a fake news network. With election-denier Jake Tapper, Antifa-lover Don Lemon, double-chinned Jim Acosta, dimwit John Avlon, the ever-expanding Briana Keiler, and the endlessly neurotic Alisyn Camerota as the face of the network, what else can we conclude?

After all, this is the same group of liars responsible for the…

Nothing here points to a cultural shift, a desire to regain public trust. Personnel is policy, and CNN’s policy is the same: spread lies and violence, and meddle in elections. 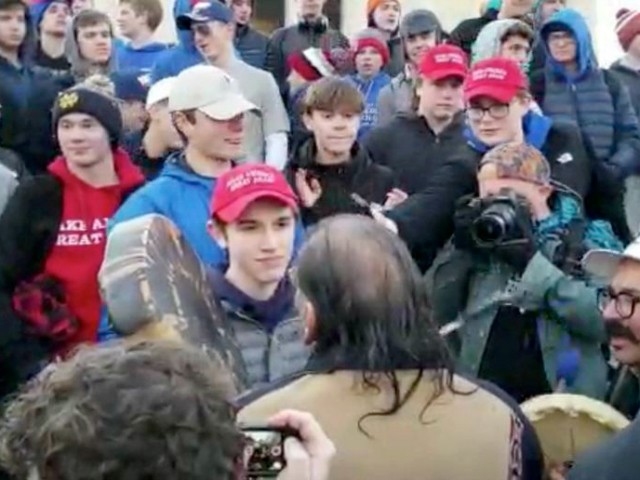