On June 2, according to police, Dorn was guarding Lee’s Pawn and Jewelry in St. Louis as riots, fires, and looting broke out. Surveillance footage, police said, shows Dorn arriving at the pawn shop, which had already been looted by 24-year-old convicted felon Stephan Cannon and other men.

That is when Cannon can allegedly be seen on the footage approaching the corner of the pawn shop with a gun, and it is at this time that Dorn was shot, killed, and left on the sidewalk bleeding.

“As I slept, looters were ransacking the shop,” Dorn said:

They shot and killed Dave in cold blood and livestreamed the execution and his last moments on this earth. Dave’s grandson was watching the video on Facebook in real time, not realizing he was watching his own grandfather dying on the sidewalk.

I learned of all this around 4:00 am when our doorbell rang. The Chief of Police was standing outside. I wondered why Dave had not answered the door. It wasn’t uncommon for him to be up watching TV at that time. I called out to him several times. No reply. He wasn’t there. I let in the Chief. Fighting back tears, he uttered the words every officer’s spouse dreads.

I re-live that horror in my mind every single day. My hope is that having you re-live it with me now will help shake this country from the nightmare we are witnessing in our cities and bring about positive, peaceful change. 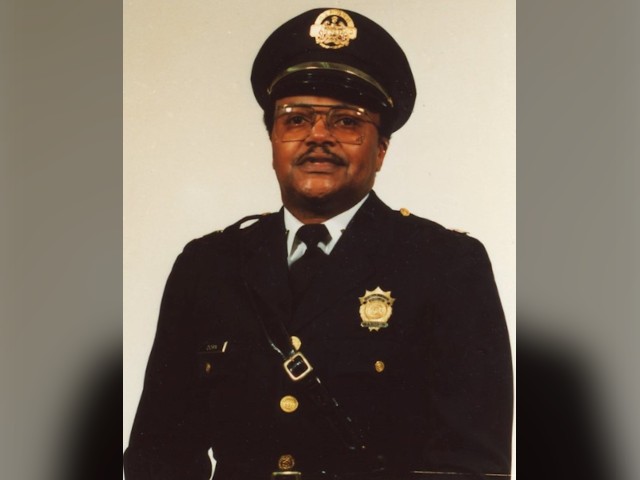 Dorn thanked President Trump for his commitment to aiding local communities in restoring law and order.

“President Trump … has offered federal help to restore order in our communities,” Dorn said. “In a time when police departments are short on resources and manpower, we need that help. We should accept that help. We must heal before we can effect change, but we cannot heal amid devastation and chaos.”