A large crowd gathered to show support for President Donald Trump outside the Tarrant County Courthouse on Saturday in Fort Worth, Texas.

Carlos E. Turcios, the event organizer and founder of the March for America, urged the crowd to continue loving America, learning its history, and valuing the Constitution.

The 19-year-old, whose parents are both immigrants, said they deeply love this country and taught him to “appreciate it because I don’t want to lose my home.”

If the president wins another four years in the White House, attendee Leticia Stevenson hoped to see him “keep fighting for our rights and keeping our country safe,” she told Breitbart News. 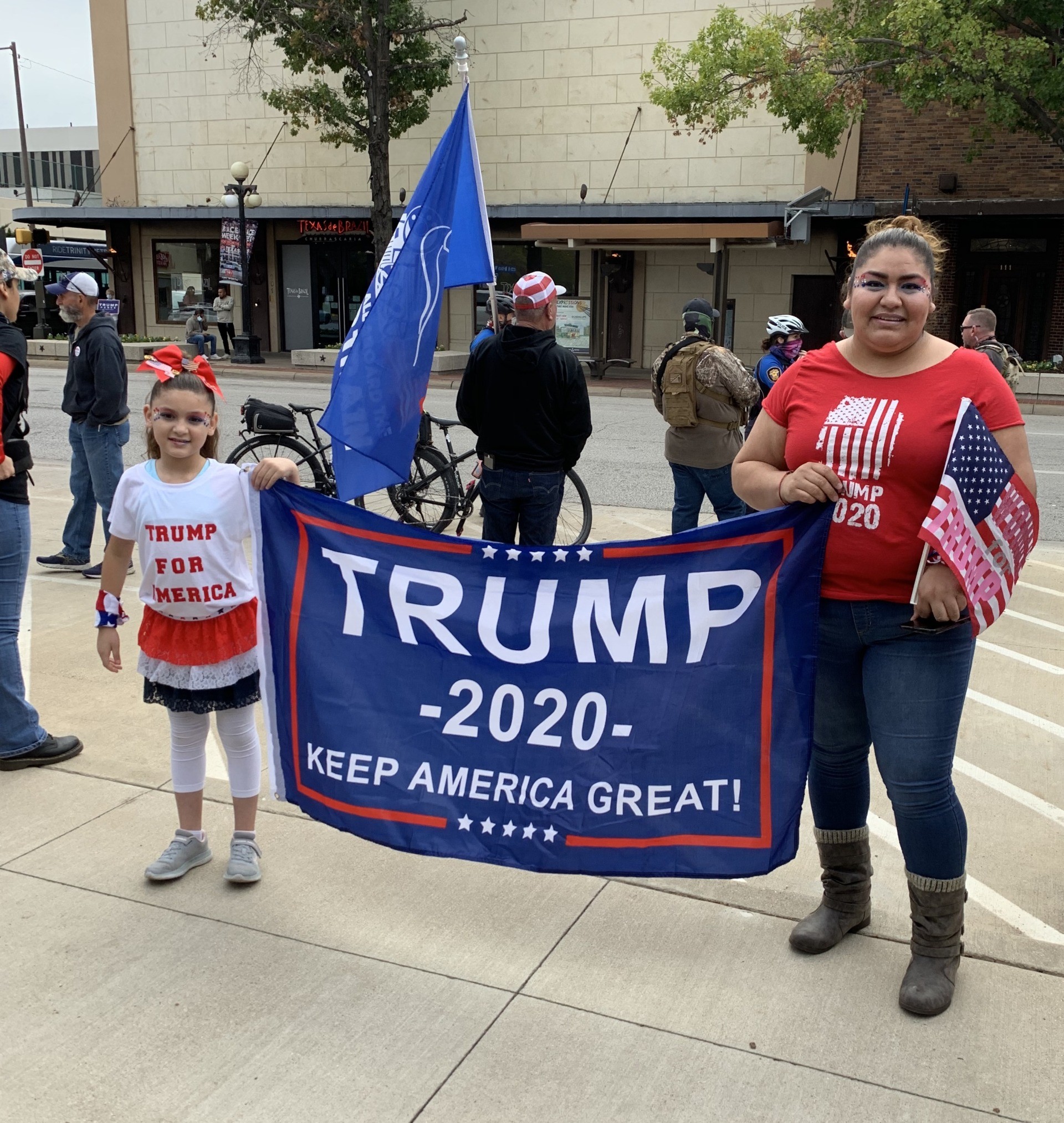 “Our Second Amendment. That’s one of the big ones that I’m pretty sure he will keep. There’s no doubt on that,” Stevenson continued.

She added that Joe Biden (D) and Sen. Kamala Harris (D-CA) would put America “in a very bad position” if they won the election.

Stevenson, whose daughter is also a big Trump fan, said she supports the president because he does not talk like a politician.

“He says what he thinks. I mean, whatever comes to mind he’s gonna say it. If you get offended, grab a tissue and wipe your little tears off. That’s one of the things I like about him. That whatever comes out of him, we know it’s true,” she stated. 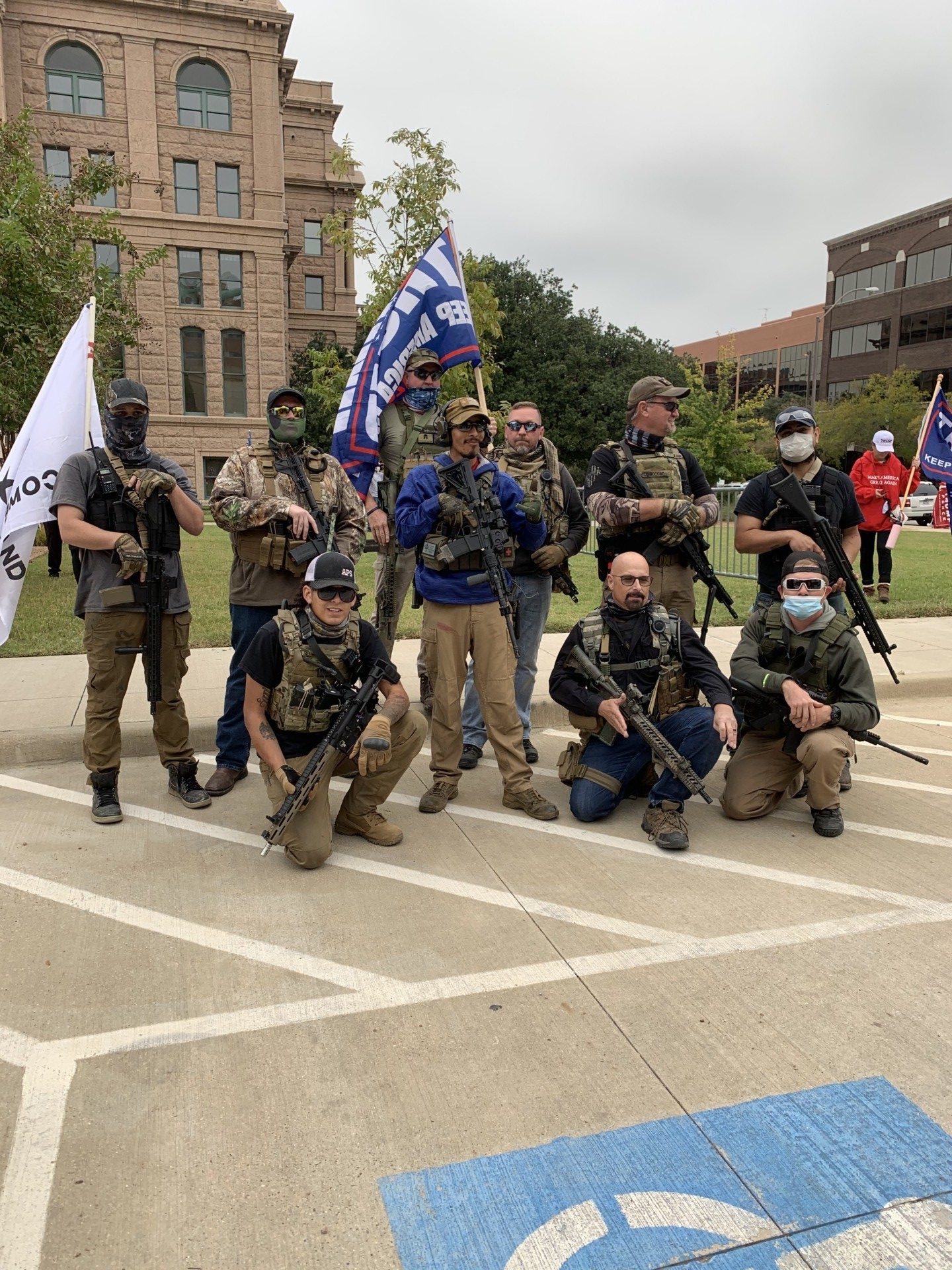 When asked if his quality of life had been better since Trump took office, event speaker Ethan Sabo said his 401k was “through the roof right now.” 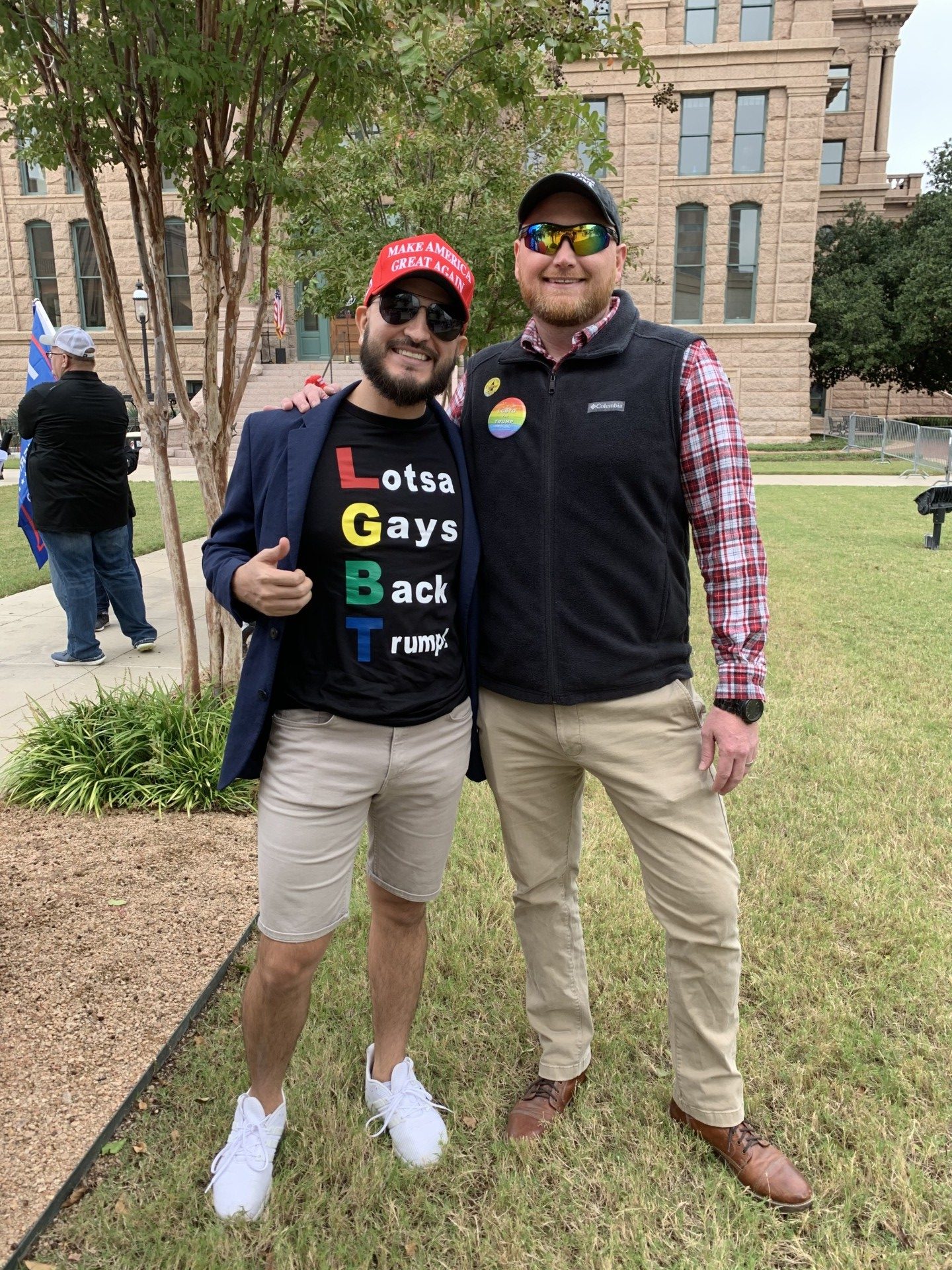 “When Obama, Biden were in office, our 401 actually took a dip bad, really bad. Now, we’ve actually gotten back to a place where we’re starting to plateau a little bit and it’s nice,” he told Breitbart News.

Pete Gomez, creator of the hashtag Lotsa Gays Back Trump, echoed Sabo’s comments, saying, “I strongly believe in small government so everything that Trump’s about right now, I’m about it. Hesitant in 2016, more convicted than ever in 2020.” 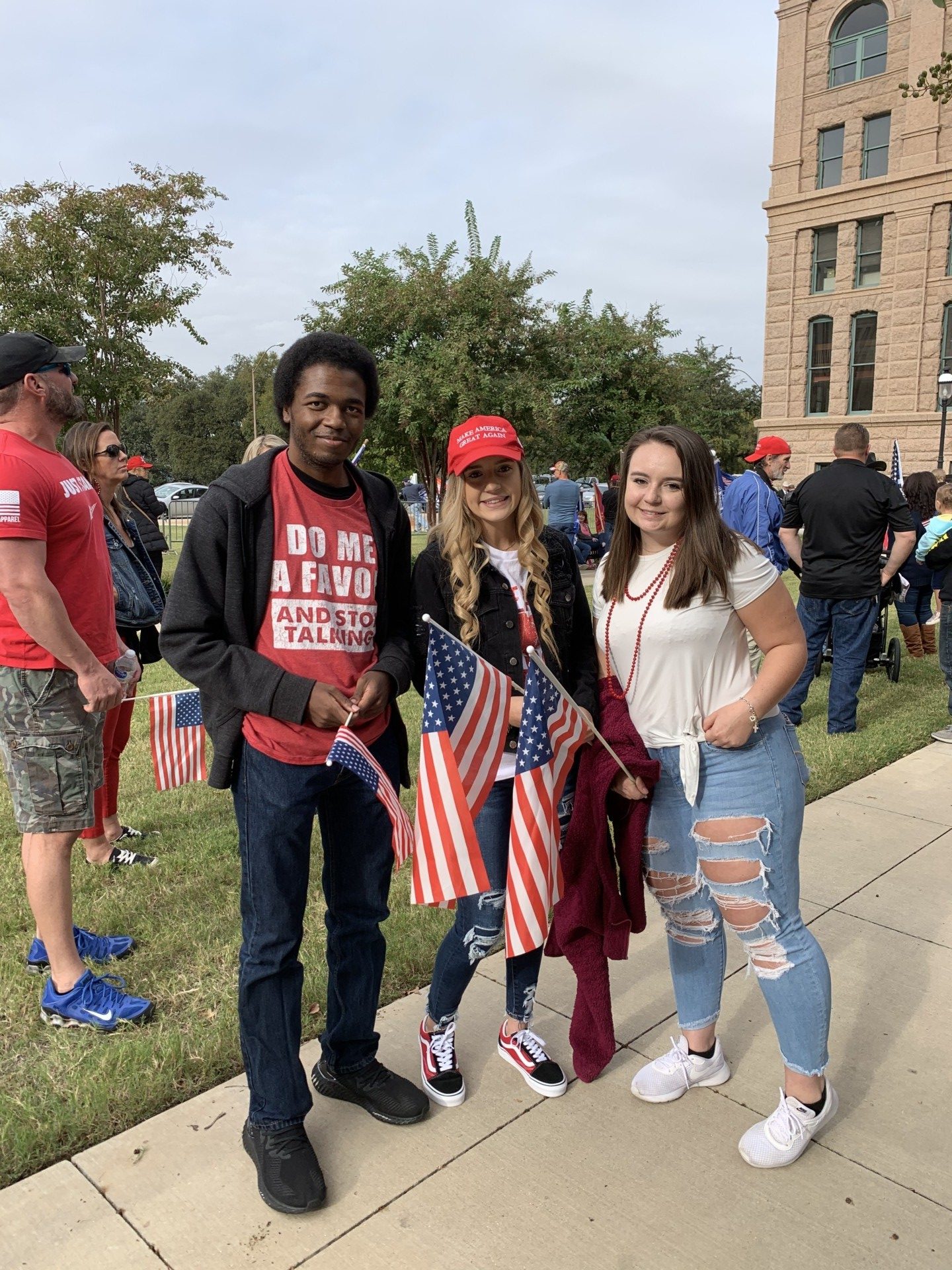 “This very day, we are in the final sprint. We’ve just got a few days left. We can’t take a break,” Tarrant County Sheriff Bill Waybourn said in his remarks delivered at the rally.

“We’ve got to stay the course, we’ve gotta go after this and make sure, make sure, that November third that we are victorious,” he concluded.