Joe Biden has considered that possibility, himself.

In January, Joe Biden told voters in Iowa that he might die in office: “I’m an old guy.”

The remark came in response to a question about whether he might choose Kamala Harris as his running mate. “I think Kamala Harris has the capacity to do just about anything,” he said.

Fast-forward to today, and Kamala Harris is effectively campaigning as the Democratic presidential nominee. While Biden has largely confined himself to his home in Wilmington, Delaware, Harris is shuttling around the country on campaign stops.

Biden even joked a rare appearance on the campaign trail in Atlanta, Georgia, that he was Harris’s running mate — not the other way around.

Harris, who attacked Biden during the primary for his past associations with segregationists, once angrily dismissed the idea that she would be his running mate.

“I think Joe Biden would be a great running mate. As vice president, he’s proven that he knows how to do the job,” she said icily.

On the campaign trail for Biden, she has even referred to a “Harris administration.”

Curiously, though, the campaign has rarely made Harris available to answer questions from the media, other than in pre-arranged interviews.

And her campaign events are mostly in front of small groups — barely half a dozen or so, for example, gathered to hear her last week in North Carolina.

Kamala Harris could well be our next president — and yet we hardly know anything about her, nor are the media allowed to ask.

The California Democrat launched her own presidential campaign in January 2019 with great fanfare. But despite the fawning media coverage hailing her as the “frontrunner” and the “candidate to beat,” Harris’ campaign crashed and burned two months before a single vote was cast.

The following 15 Democrat candidates all lasted longer than Harris. 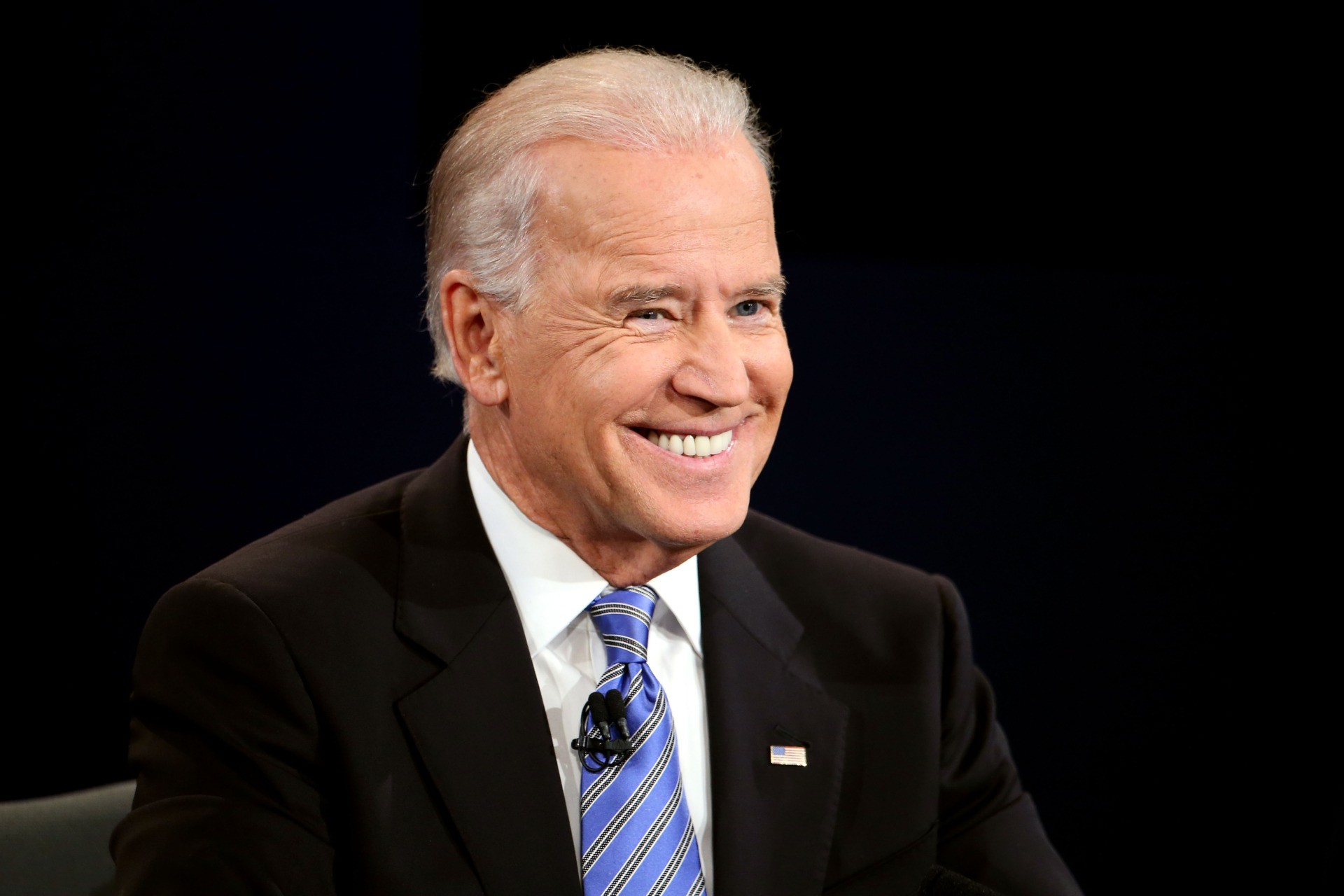 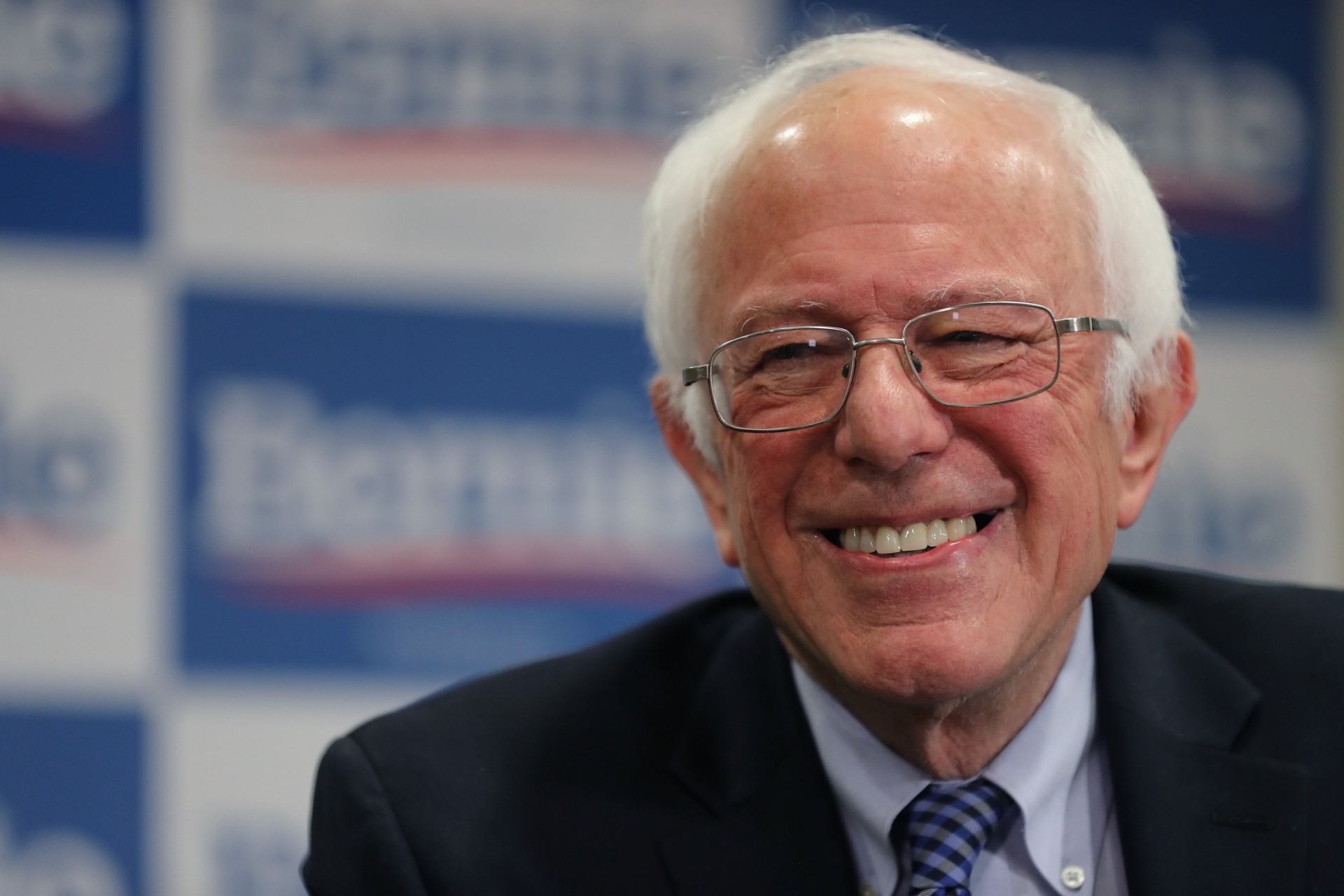 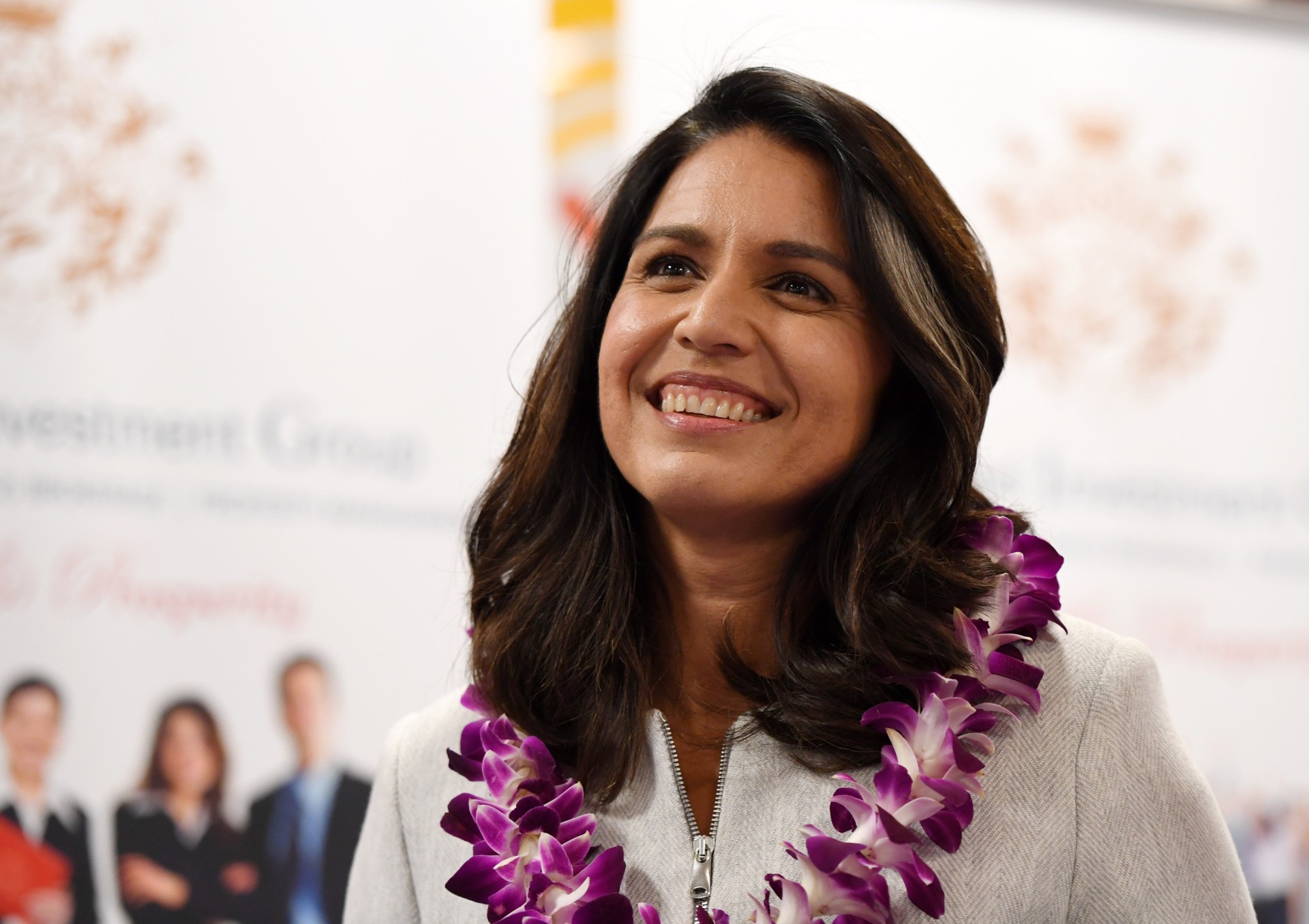 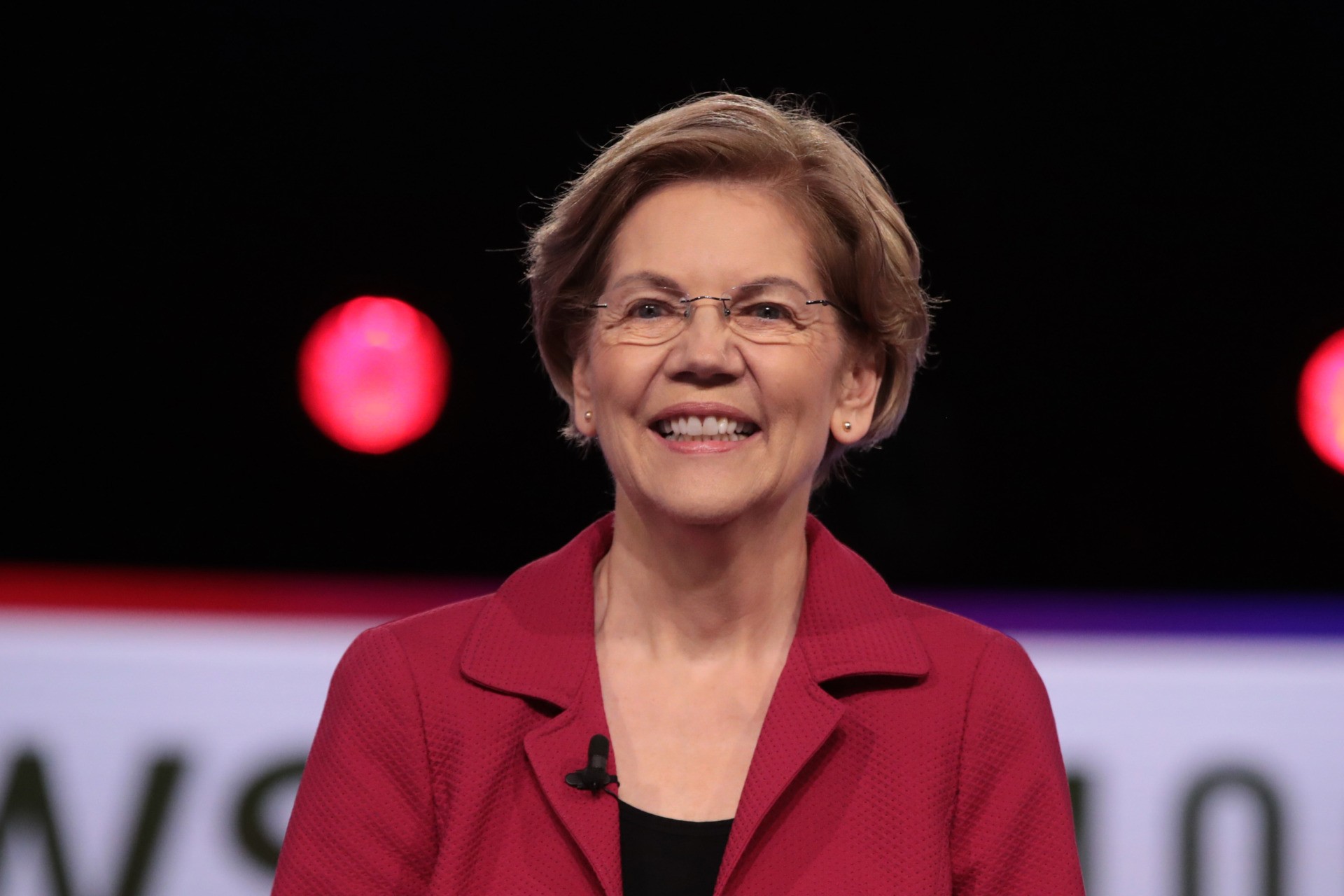 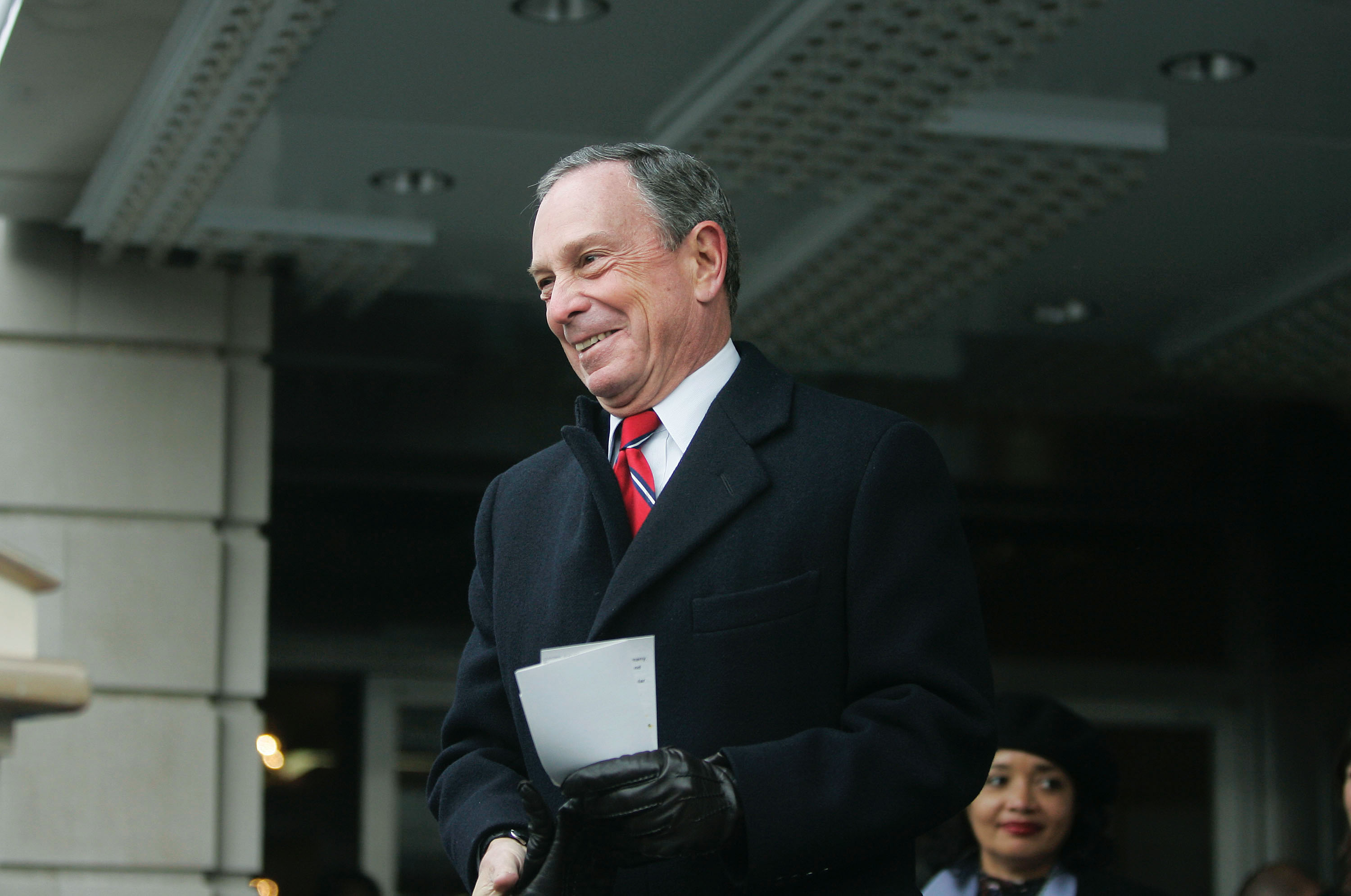 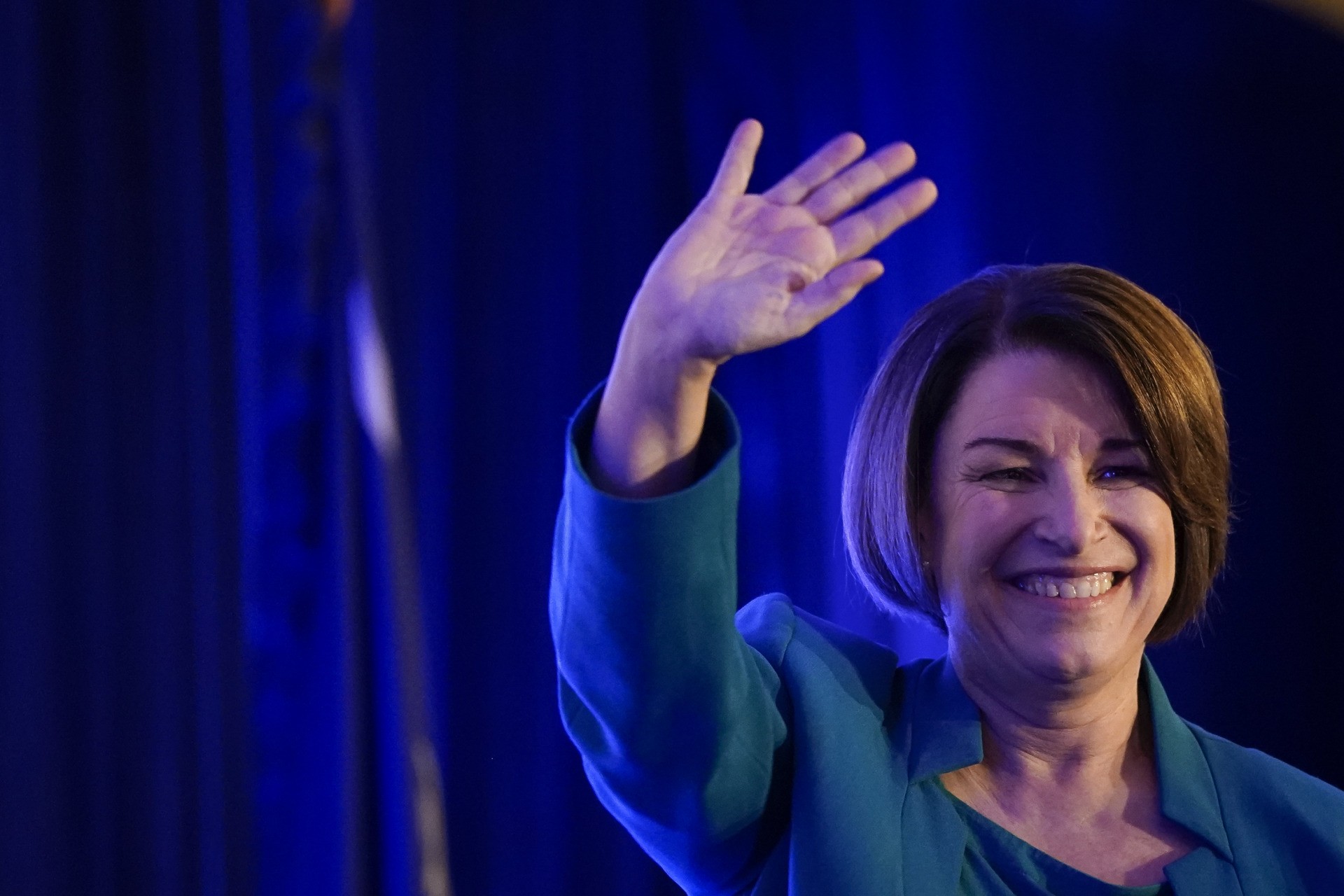 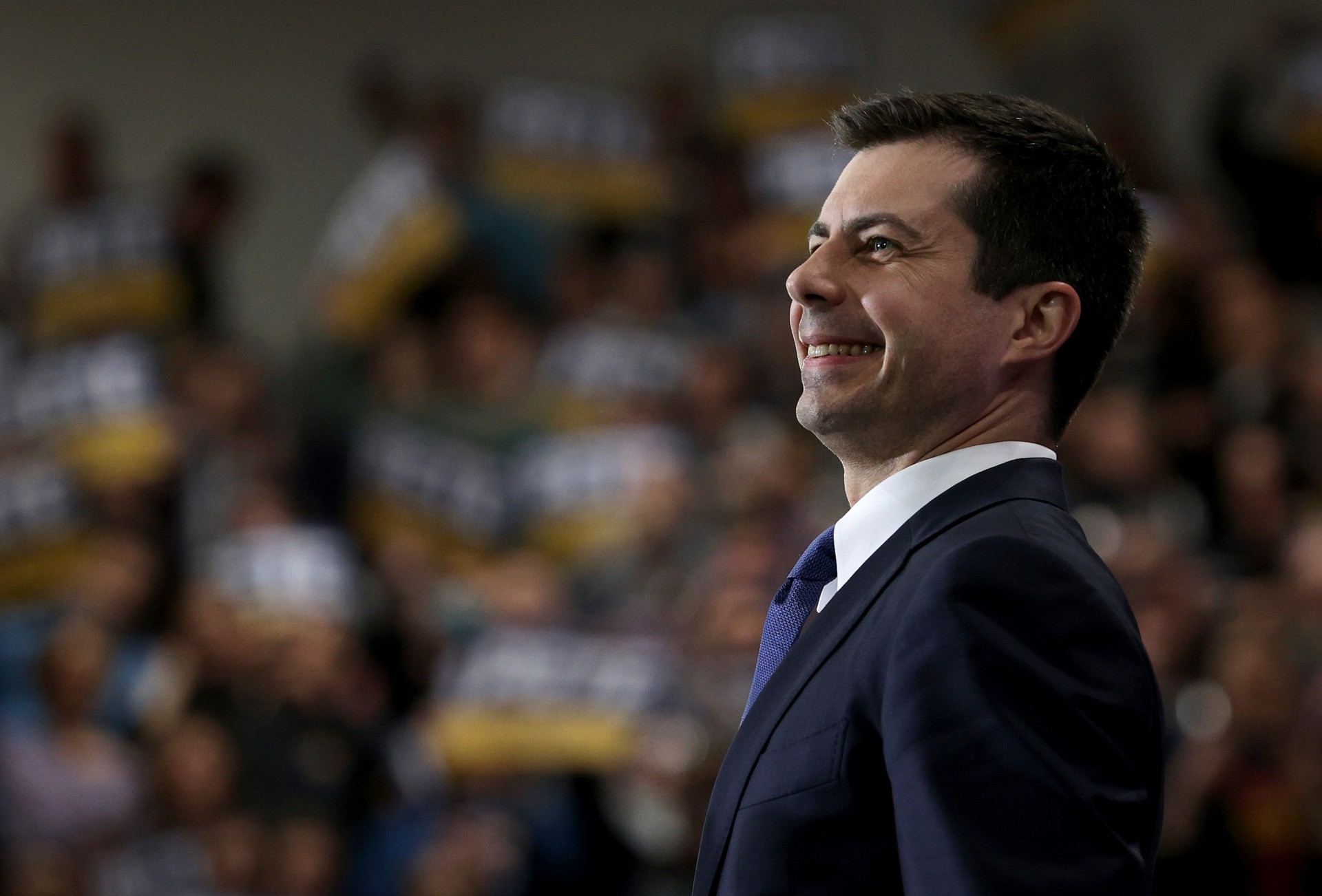 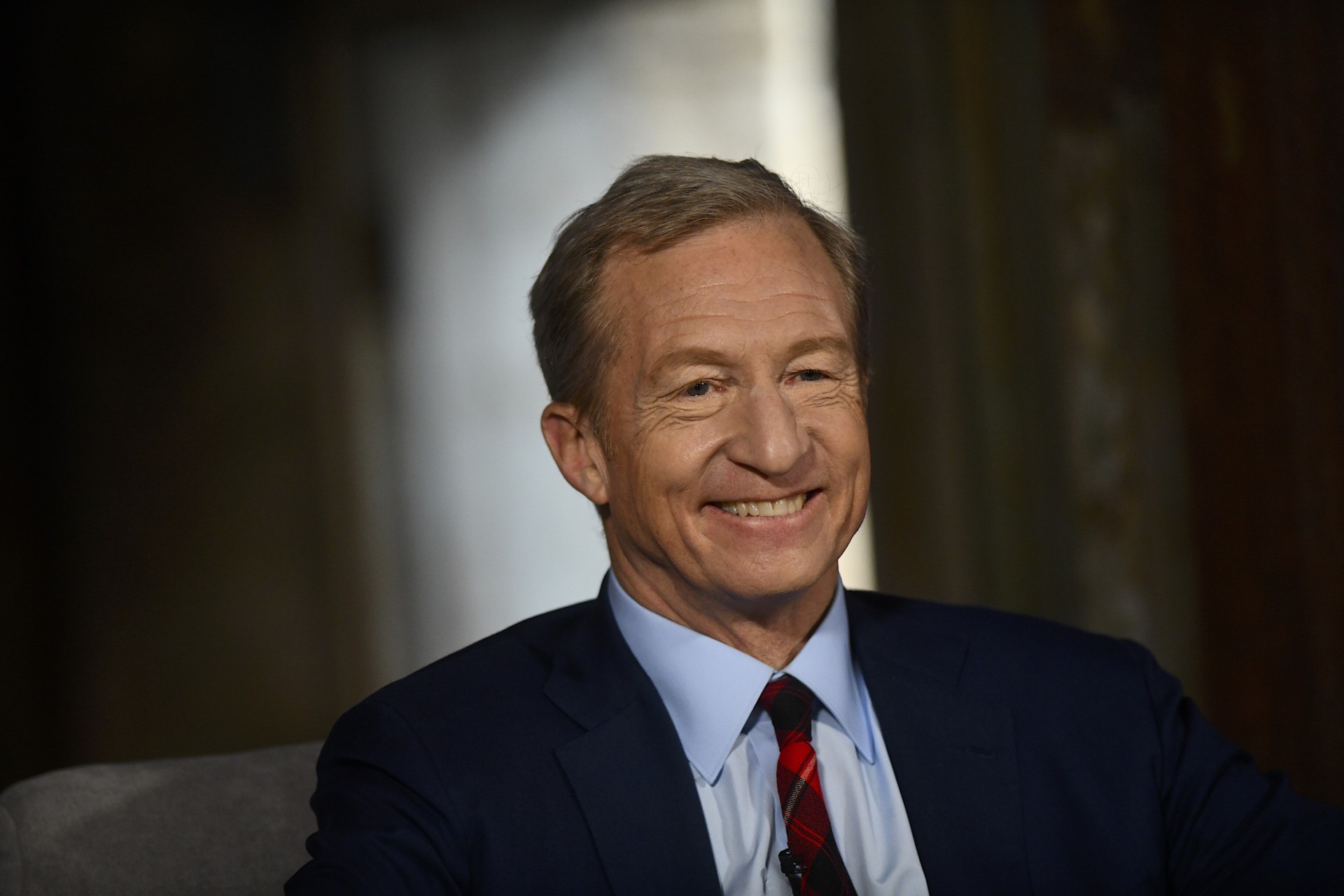 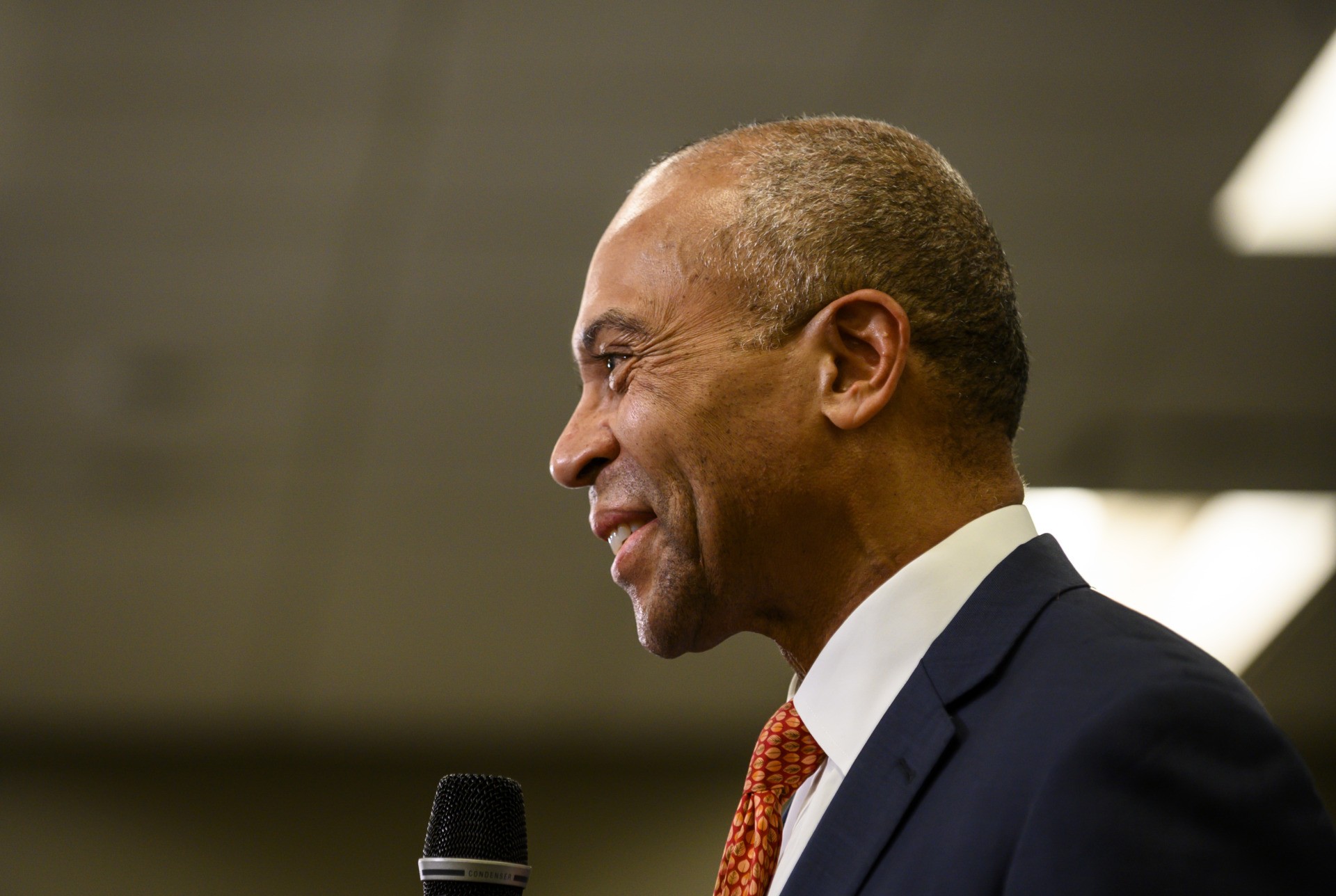 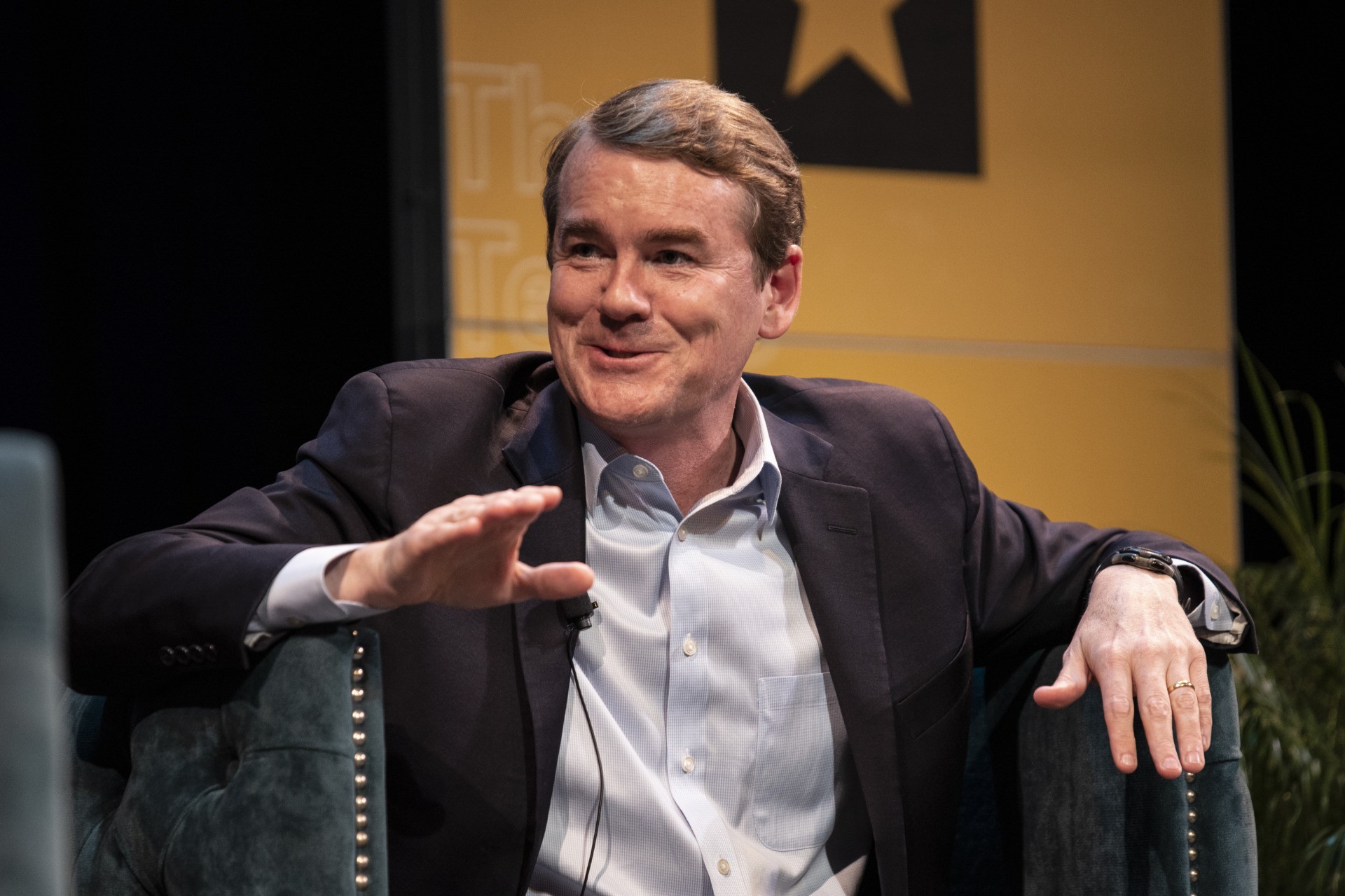 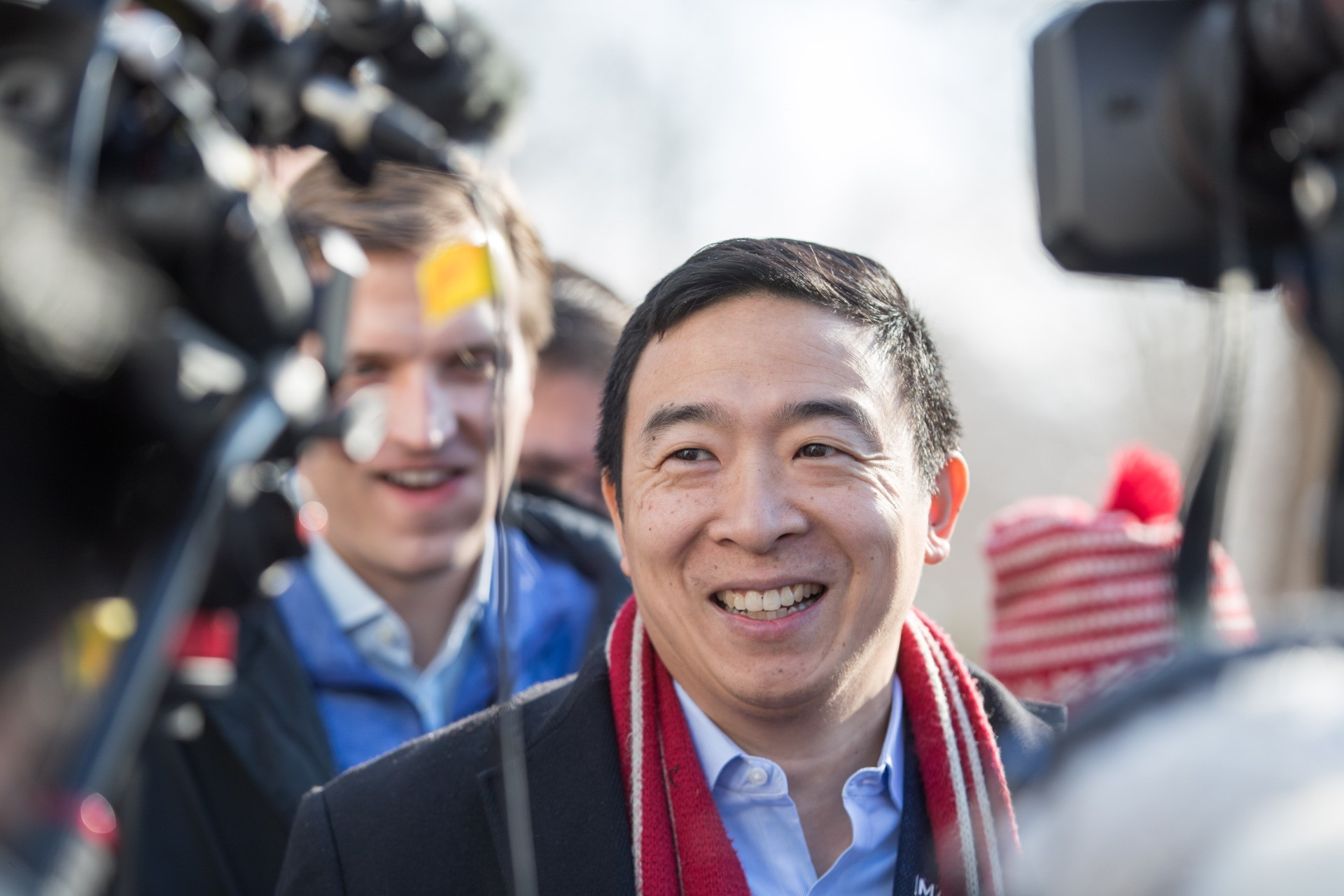 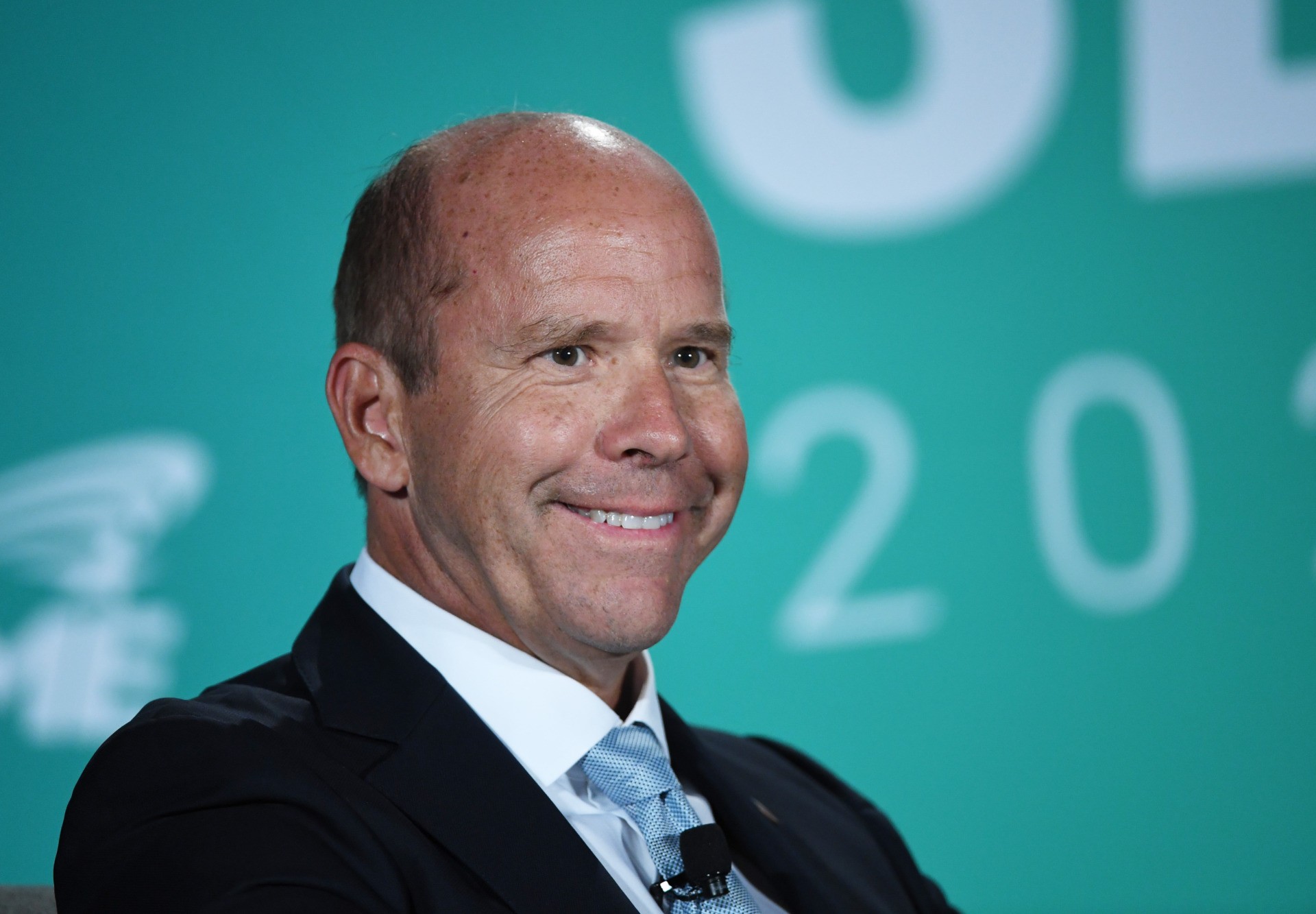 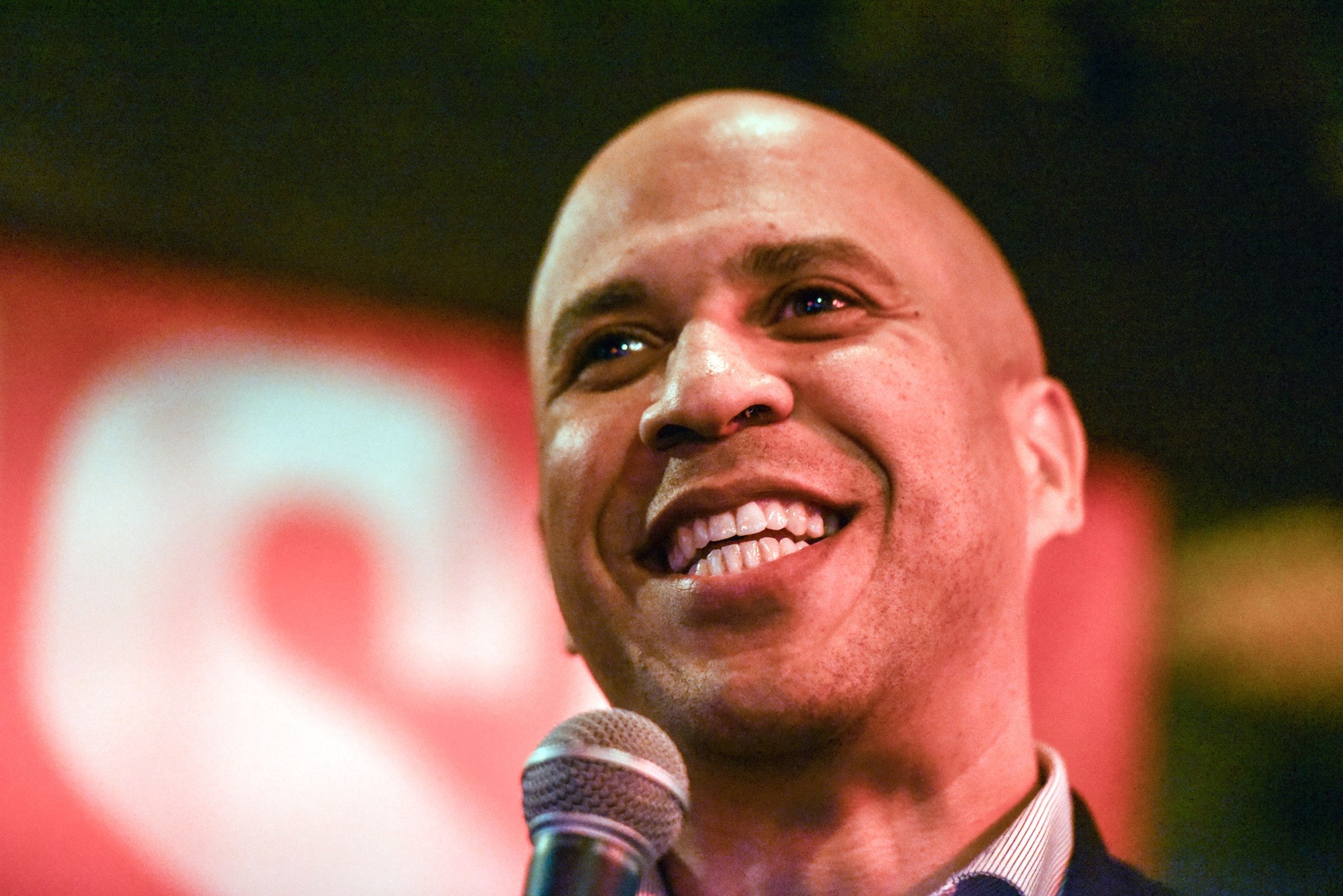 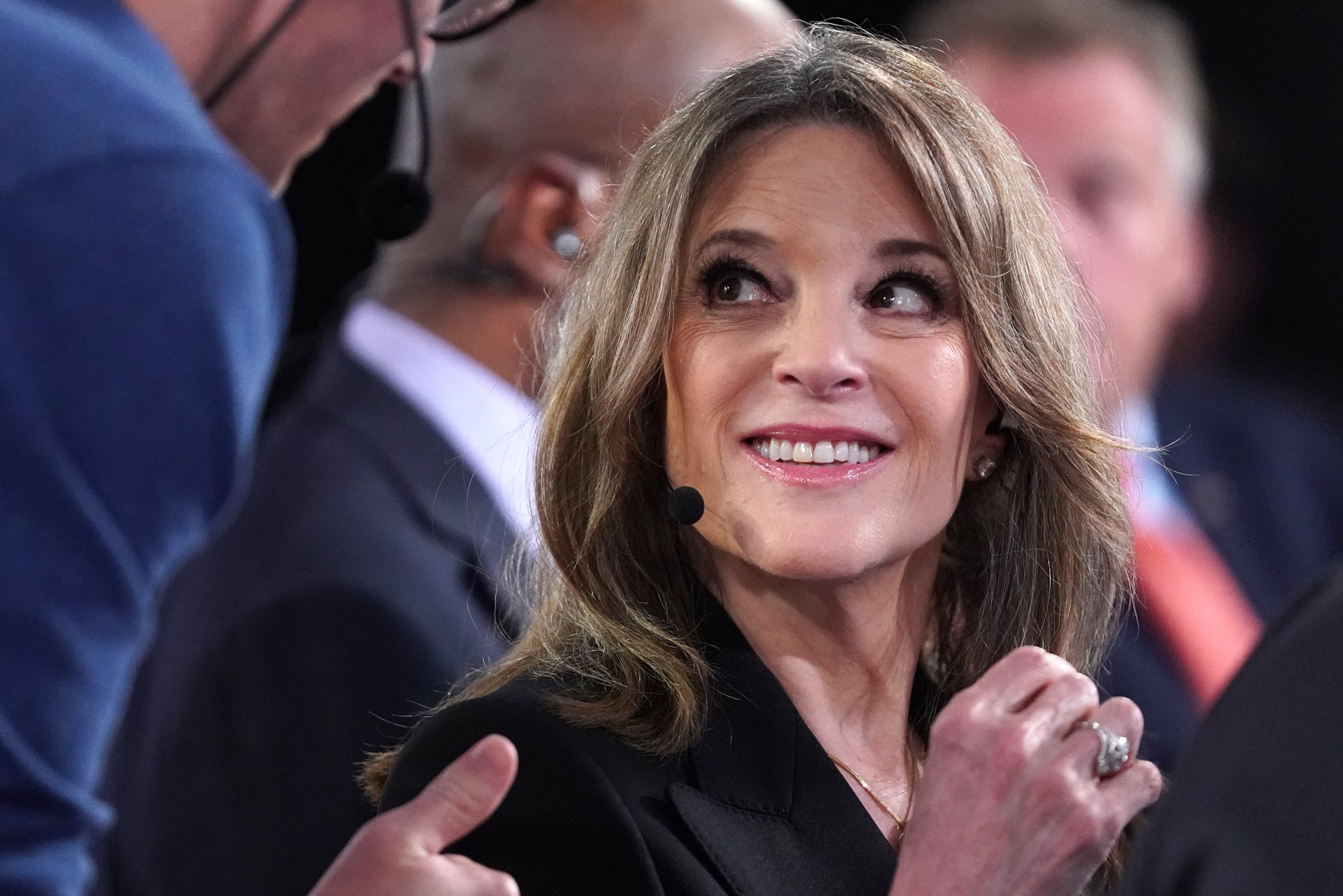 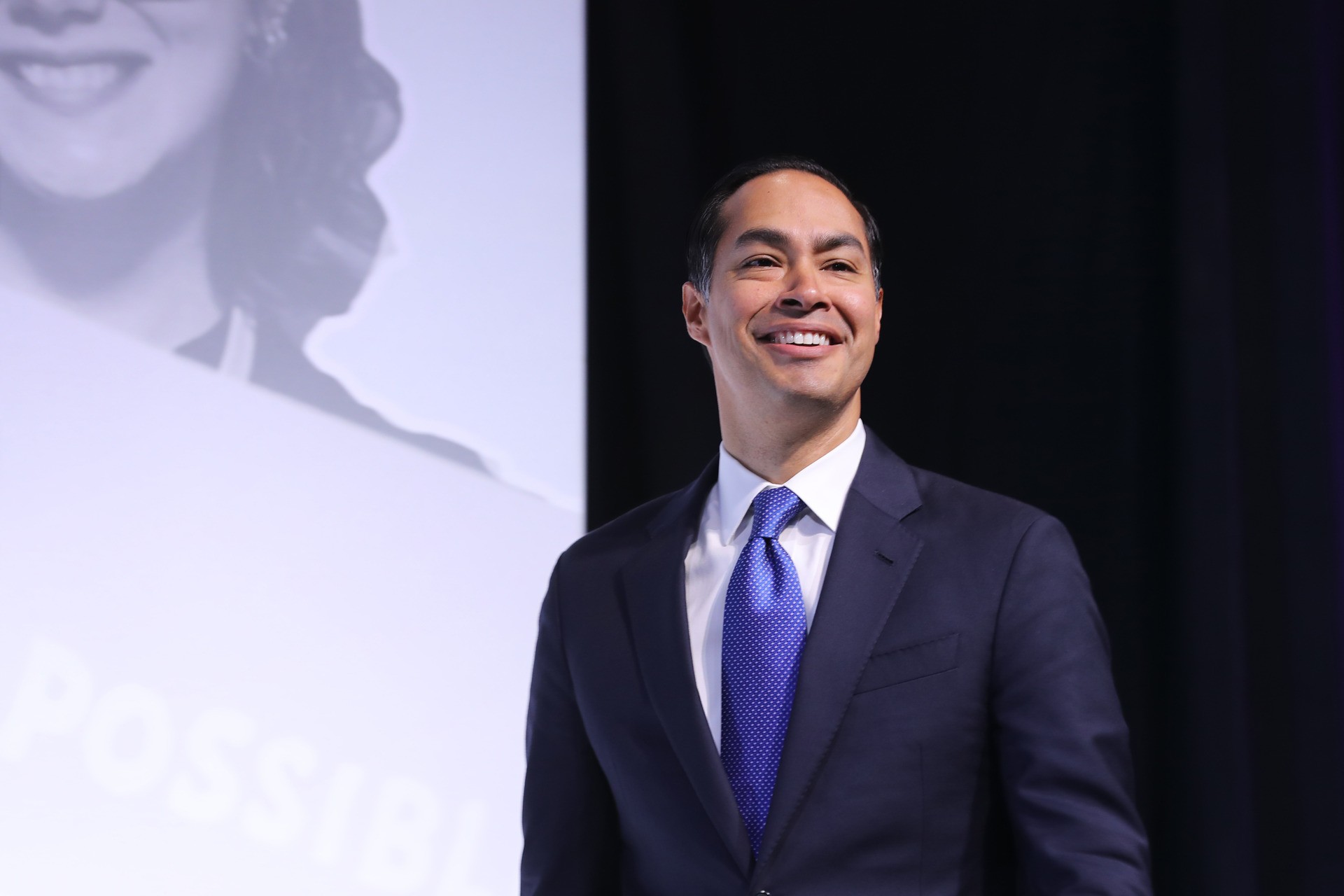 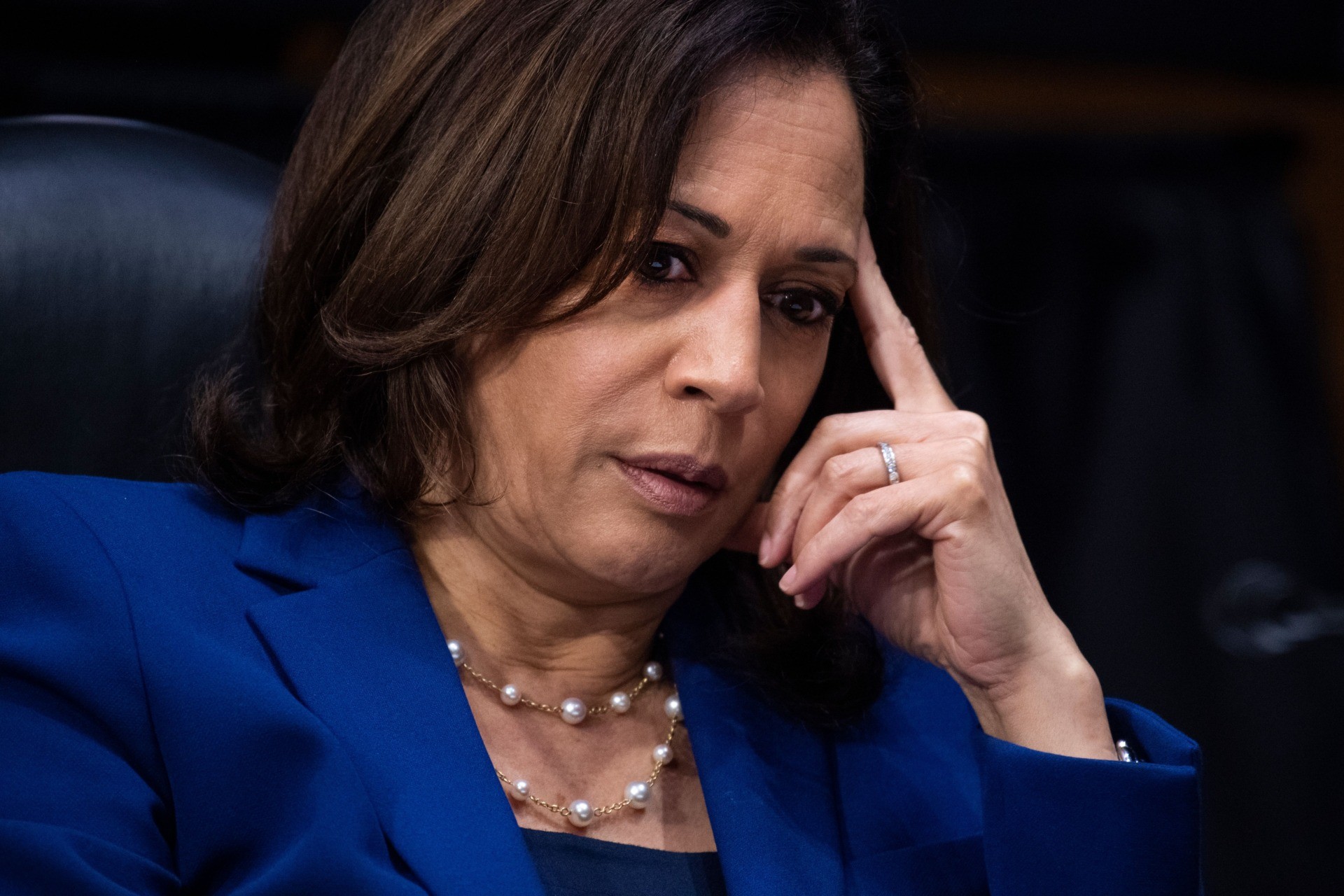