A Hong Kong coronavirus patient has revealed her pet dog has a “low level” of the virus, local health authorities confirmed early Friday.

The dog tested “weak positive” for the coronavirus, the city’s agricultural and fisheries department said in a statement, without giving further details.

Officials will carry out further tests to confirm whether the dog has really been infected with the disease, or if it was a result of environmental contamination of its mouth and nose.

If confirmed, the dog would be the first case of a pet catching the coronavirus amid a global epidemic which emerged in central China in December and has infected more than 83,000 people globally.

The pet was collected from the owner’s home on Wednesday, after the woman was diagnosed with the contagion and placed in a hospital isolation ward, AFP reports. 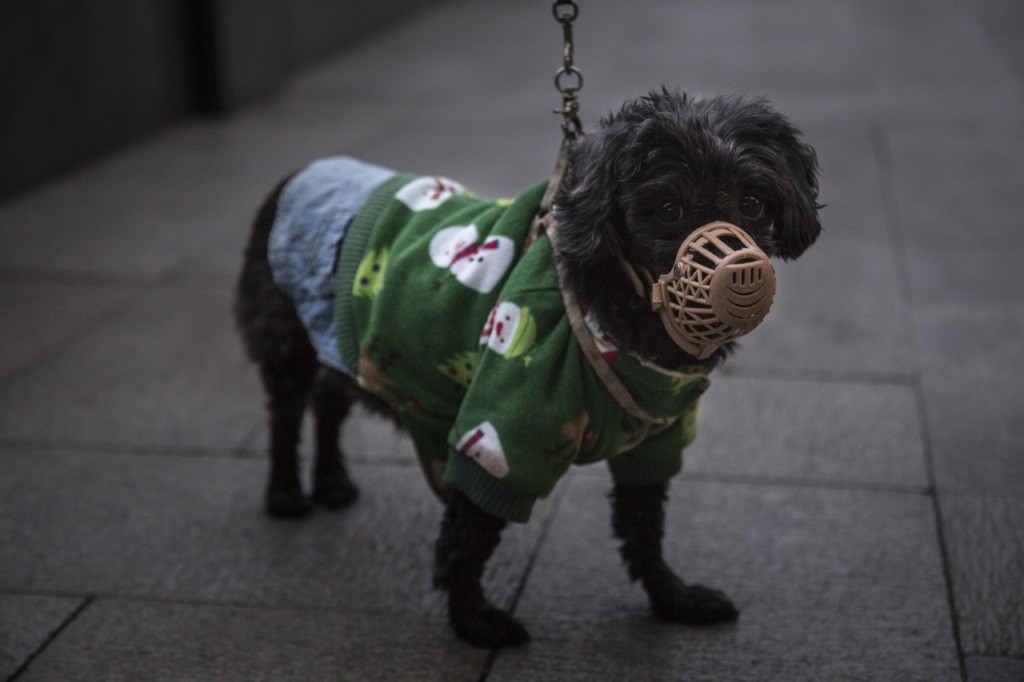 It would be closely monitored and undergo further tests to confirm if it really has the virus or if “this is a result of environmental contamination of the dog’s mouth and nose,” the department said.

The canine would be held until it returned a negative result.

The dog is being quarantined at an animal facility, the Hong Kong government said. The department strongly advised pets of confirmed virus patients also be put under quarantine.

As Breitbart News reported, last month a Chinese epidemiologist warned coronavirus is not limited to communication between humans.

Dr. Li Lanjuan of the Chinese National Health Commission made clear that mammals are generally at risk of passing the virus.

“If pets go out and have contact with an infected person, they have the chance to get infected. By then, pets need to be isolated. In addition to people, we should be careful with other mammals especially pets,” she told China Central Television (CCTV).