“More than 5,000 people from Jiegao district in Yunnan province were asked to pack their belongings on Monday [August 23] and Tuesday [August 24] and board buses taking them to a group quarantine centre in the city of Mangshi, 100km (62 miles) away,” the Post revealed, citing local government sources and residents. 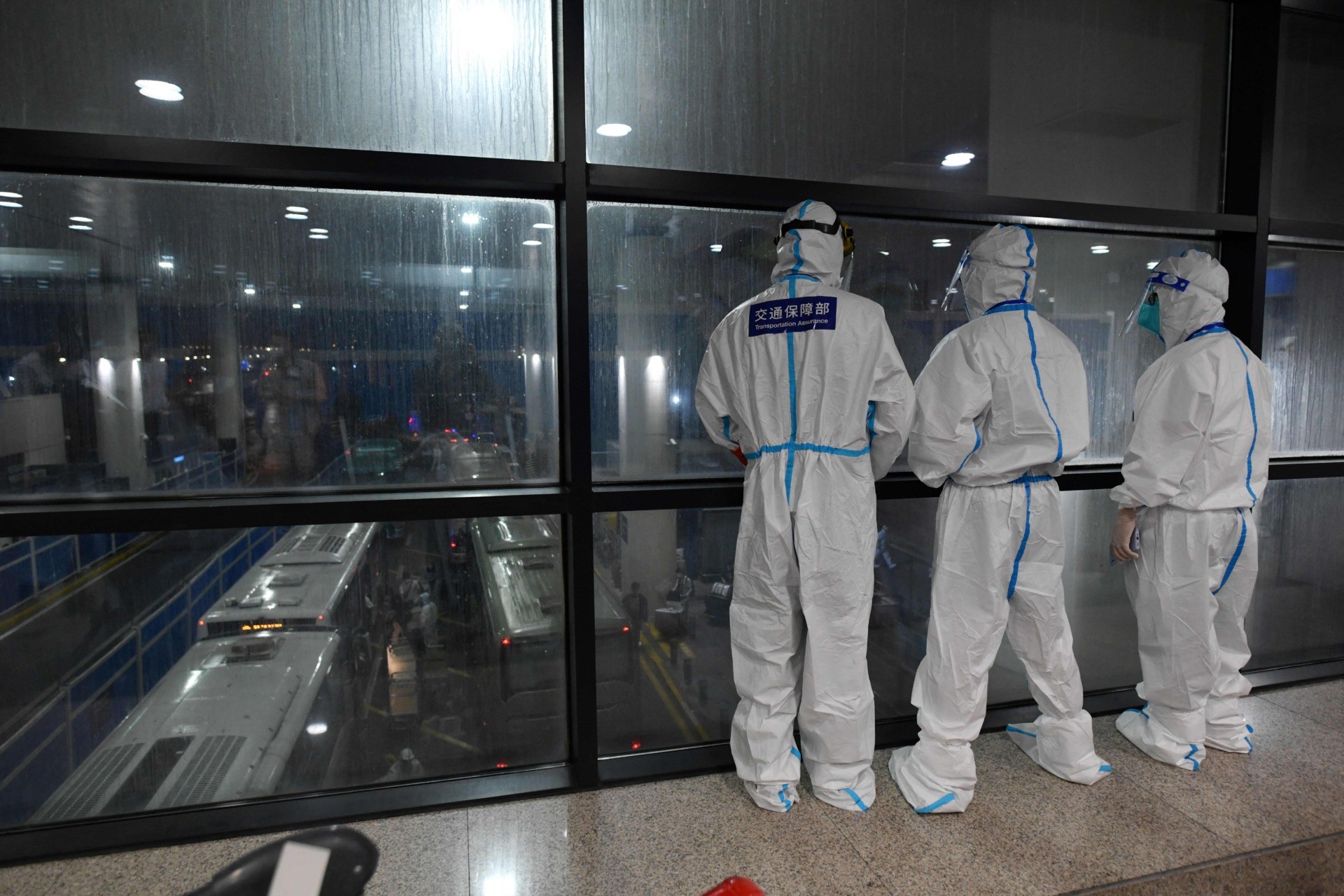 Workers in protective clothing as a precaution against the Covid-19 coronavirus watch over arriving international passengers as they board buses to be taken to quarantine hotels, at Pudong airport in Shanghai on August 13, 2021. (Photo by GREG BAKER / AFP) (Photo by GREG BAKER/AFP via Getty Images)

A government source in the Yunnan city of Ruili, located 3.5 miles northwest of Jiegao district, told the Post on August 25 local CCP officials planned for the “evacuated” residents to stay in a group quarantine center for 14 days, during which time provincial health officials would “thoroughly screen everybody” for the Chinese coronavirus.

Jiegao district is a national-level border trade zone between China and neighboring Myanmar. Yunnan province is often referred to as China’s “gateway to Southeast Asia” and has historically helped to facilitate the trade of raw jade and tin throughout the region. The Communist Party has blamed alleged epidemics of the Chinese coronavirus within Myanmar, Laos, and Vietnam — all of which border Yunnan province — for incessant outbreaks of the disease within Yunnan province over the past several months. It previously locked down all 210,00 residents of Ruili in early July.

The Communist Party had already locked down Jiegao district for 150 consecutive days as of August 25 in an effort to contain domestic Chinese coronavirus infections. Local officials decided that this extended lockdown was not enough to curb the district’s caseload, however, choosing to force all Jiegao district residents into a state-run quarantine facility earlier this week. 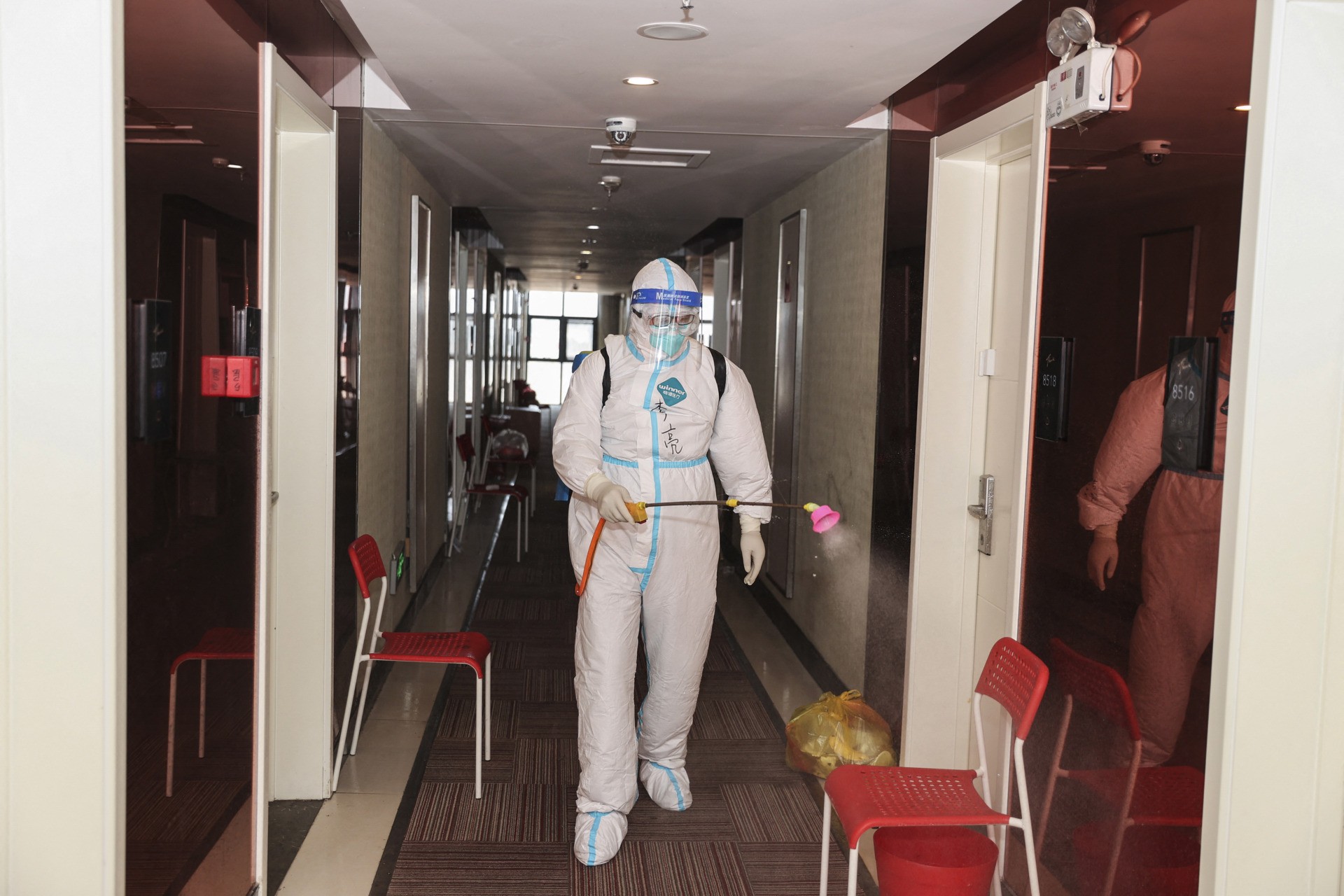 “It was a very painful and difficult decision. As of this Wednesday, the district has been locked down for 150 days in total. It was already very tough for the residents,” the Post‘s anonymous government source in Ruili told the newspaper on Friday.

“But it [Jiegao district] is still listed as the only high-risk zone [for the Chinese coronavirus] by Yunnan’s provincial health authority. We need to bite the bullet to quarantine all the residents in Mangshi for two weeks. There is no choice,” the source said.