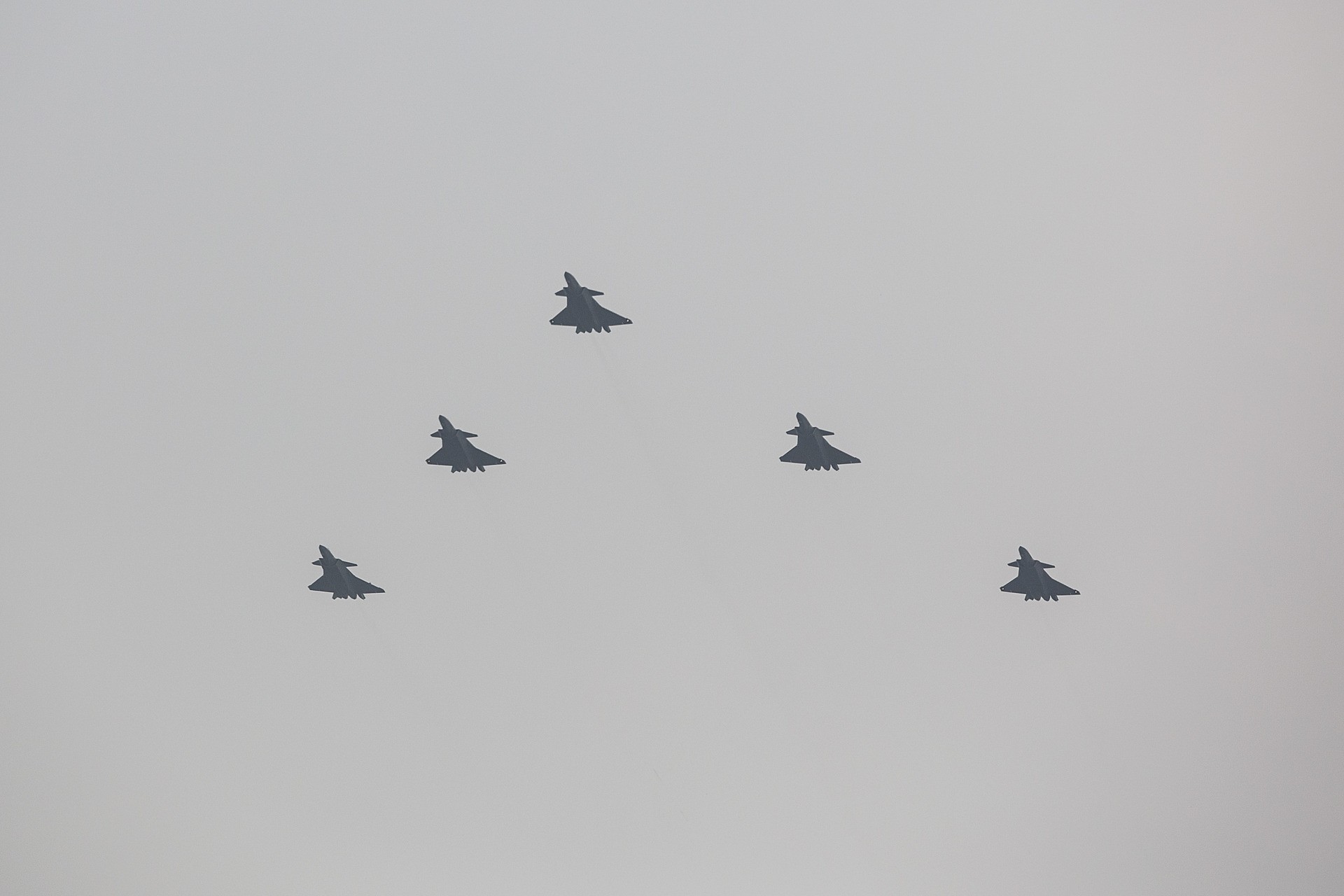 Taiwan’s MND responded to both aggressions by scrambling its own fighter jets, broadcasting radio warnings to the Chinese PLAAF aircraft, and tracking the Chinese jets “with land-based anti-aircraft missiles,” the newspaper reported. 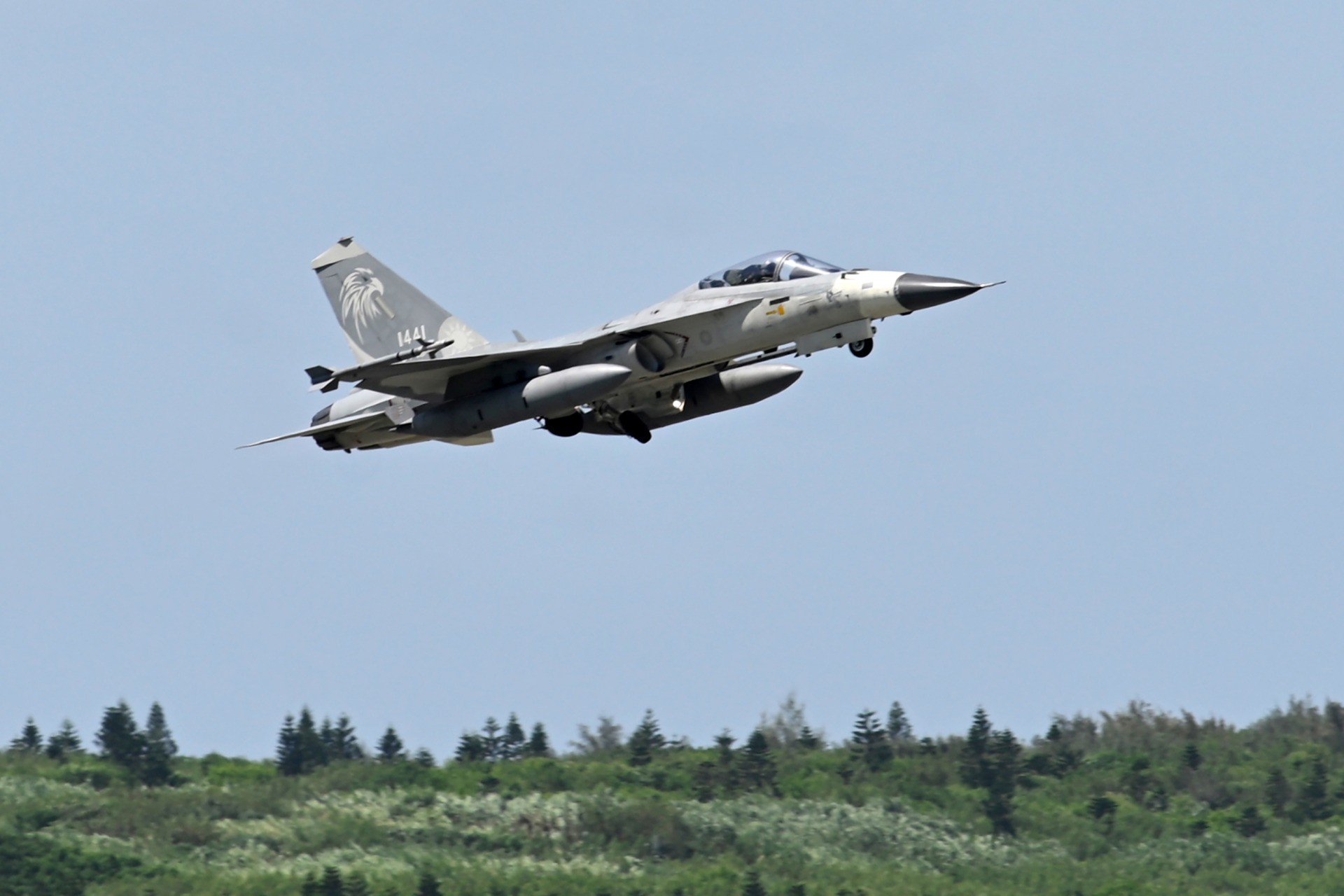 The Chinese air force deployed a total of 24 military aircraft into Taiwan’s ADIZ on Thursday, which amounted to “the third-largest single-day intrusion of PLAAF planes into Taiwan’s ADIZ” on record, according to Taiwan News.

China’s intimidation of Taiwan on September 23 followed one day after the island filed a formal application to join a pan-Pacific trade pact known as the Comprehensive and Progressive Agreement for Trans-Pacific Partnership (CPTPP).

Taiwan is a sovereign island nation located off the southeast coast of China; it functions independently under its own government and boasts its own military. Despite this, Beijing considers Taiwan a renegade province of China and regularly attempts to block the island from joining any international bodies that would lend it legitimacy on the world’s stage.

True to form, China’s Foreign Ministry said on Thursday it “firmly opposes” Taiwan “entering into any official treaty or organization” when asked about the island’s CPTPP application at a regular press conference.

Responding to Beijing’s remarks in a statement issued late Thursday, Taiwan’s Foreign Ministry said China had “no right to speak” about Taiwan’s bid for membership in the CPTPP.

“The Chinese government only wants to bully Taiwan in the international community, and is the arch-criminal in increased hostility across the Taiwan Strait,” the statement read.