Breitbart Texas traveled to the Mexican border cities of Reynosa and Matamoros to recruit citizen journalists willing to risk their lives and expose the cartels silencing their communities.  The writers would face certain death at the hands of the Gulf Cartel if a pseudonym were not used. Breitbart Texas’ Cartel Chronicles are published in both English and in their original Spanish. This article was written by”JA Espinjoza” from Matamoros

MATAMOROS, Tamaulipas — High ranking members of the Gulf Cartel have picked their candidate for congress in the next election in this border city.

After getting 6,000 signatures of support, Jorge Renteria Campos the chairman of the Matamoros Bar Association is preparing to take the helm of the Independent Party in his quest for political office as a federal congressman.

Breitbart Texas consulted with various citizen journalist and with public officials who all claimed that the Gulf Cartel was preparing to get their hands into the upcoming elections.

“He is the worst kept secret (Renteria Campos), the entire buseinss community and some in local politics have been talking about it since the announcement was made,” a citizen journalist that spoke with Breitbart Texas said. 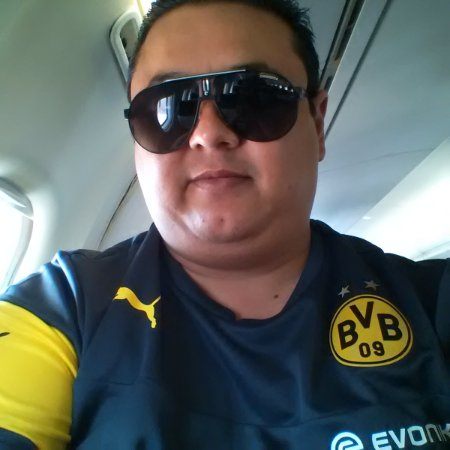 The move points to a failure to achieve a fruitful negotiations between the local leadership of the Gulf Cartel and the established parties such as the National Actions Party (PAN) Revolutionary Institutional Party (PRI) and others.

A recent public announcement by the Independent Party marked one of the main requirements needed to place Renteria Campos as one of their candidates for the next election.

Sources consulted in Mexico confirm that Renteria Campos has the backing of high ranking organized crime members who run most of the criminal activities in Matamoros. The backing comes after the current mayor Leticia Salazar refused to negotiate with criminals. Her hard stance led to the shutting down of dozens of brothels, unlicensed bars and gambling establishments hurting the cartels profits.

As Breitbart Texas previously published, Salazar just survived an assassination attempt by cartel hitmen and has been the target of corrupt news outlets funded by the Gulf Cartel.

During the previous PRI administration the former Mayor  Alfonso Sanchez, the local leadership was quickly overwhelmed by cartel members which led to the large number of illegal businesses which included unlicensed bars, brothels and gaming parlors. The businesses were run by associates of the Gulf Cartel.

Government officials who spoke with Breitbart Texas asking for anonymity claimed that the move to have Renteria Campos as their candidate is an example of the Gulf Cartel’s latest attempt to re-establish negotiations and ties that give the organization free reign allowing them to make huge profits.

Currently Renteria Campos has a team of supporters and groups of friends working to improve his profile amongst the community and he is happy with the public’s response.  The man has a well oiled electoral machine that is currently working to make sure that he is successful in the upcoming federal elections.