HOUSTON, Texas – Two El Salvadorian men who are members of the hyper-violent MS-13 gang pleaded guilty in federal court to the near beheading murder of a 16-year-old Houston teen. The murder occurred in the woods of the Sam Houston National Forrest in Walker County near Huntsville, Texas. Because the crime occurred in a national park, the murder became a federal crime.

Cristian Alexander Zamora, age 22 and Ricardo Leonel Campos Lara, age 19, pleaded guilty on April 17 to aiding and abetting murder on federal property, according to court records obtained by Breitbart Texas. The two men admitted to their role in the murder of 16-year-old Josael Guevara who was a student at Klein Forrest High School in North Houston. Guevara is also allegedly a MS-13 gang member. The hit was ordered by MS-13 gang leaders. They admitted to taking the Houston teen to the forest where he was killed.

A third young man, Jose Leonel Bonilla-Romero, also a MS-13 gang member, faces a state murder charge in Walker County. He will be tried in state court in Huntsville, according to a report by Cindy George in the Houston Chronicle.

The motivation for the murder appears to be an alleged betrayal of the gang by Guevara to police authorities in El Salvador.

After taking Guevara to the forest the men struck him repeatedly with a baseball bat and a machete, according to a 2014 article in the Chronicle. Guevara was nearly beheaded by the blows from the machete. FBI agents revealed Zamora bragged about the hit on Facebook.

Guevara’s body was discovered about 100 yards into the woods in the Sam Houston National Forest after police received an anonymous 9-1-1 call. The call was received on Sept. 23, 2013. The murder occurred the day before. 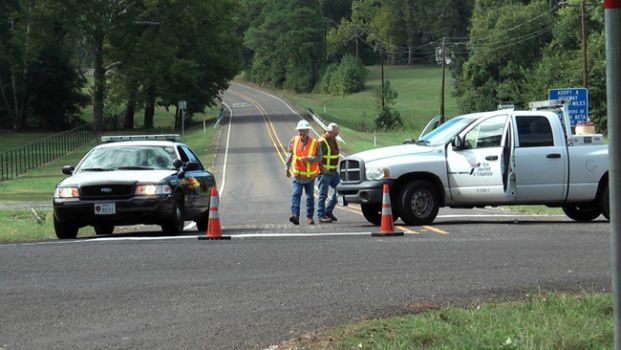 Zamora was arrested the same day the body was discovered. The other two men were arrested about two weeks later.

Friends of Guevara’s wrote on Facebook, “there are so many stories of how he was killed, but most of them aren’t true” and that “he stood his ground when he needed to,” as reported by the Chronicle.

The machete used in the murder was recovered by police along with other evidence tying the men to the murder.

This was not Zamora’s first run-in with police in Walker County. In 2011, two years before the murder, Zamora was charged, convicted and fined for driving without a driver’s license. He was fined $136 and released according to an article on CNSNews.com.

The two men who pleaded guilty in federal court will face sentencing at a future date. The death penalty was taken off the table but the men could face life in prison without parole.