A New Mexico police officer was shot and killed during a routine traffic stop. The officer had unknowingly stopped a pair of fugitives wanted for murder in Ohio.

Hatch, New Mexico, Police Officer Jose Chavez, 33, made a traffic stop in his community at about 3:45 MDT on Friday. Little did the two-year-veteran police officer know that the Lexus he stopped was carrying fugitives who were wanted for murder in Ohio. One of the suspects exited the passenger side of the car and opened fire on Chavez, striking him in the neck, the Las Cruces Sun-News reported Friday evening. 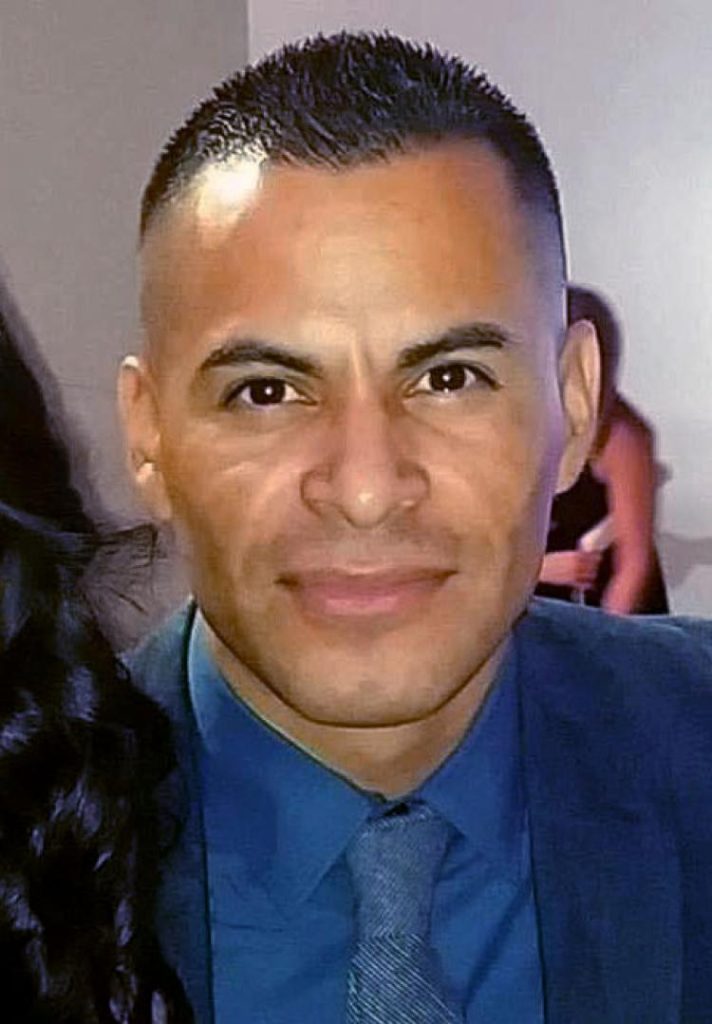 The officer took off in pursuit of the suspects after calling for assistance for Chavez. The chase reached speeds of over 100 miles per hour on Interstate 25. The Lexus nearly struck a car being driven by New Mexico State University senior Arthur Cox, López reported. Cox said he called police after seeing the car driving recklessly along the highway and then exiting at a rest stop near Radium Springs, N.M.

While in the rest stop, “The suspects abandoned the vehicle they were in and reportedly carjacked a red Chevrolet Cruze,” Jameson said. The driver of that car was also shot by one of the suspects. That person was transported to the University Medical Center hospital and their condition is not known at this time.

The stolen vehicle was eventually spotted on N.M. 185. A new pursuit began and officers eventually deflated the tires with “stop sticks,” López reported. No longer able to control the vehicle, the driver crashed into a pile of wood at a local residence.

Jameson told López that the driver had to be “coaxed” out of the stolen car. The driver was suffering from a gunshot wound to his thigh. At about 5 p.m., officers took the driver into custody and he was transported to a hospital. The other two suspects fled on foot and were captured successfully about two hours later.

The shooting of the Hatch PD officer kicked off a multi-agency manhunt Jameson told reporters. “I can tell you that the Hatch Police Department is eight officers strong,” she said. “They are a very small department, a very close-knit department. I don’t know when the last time Hatch experienced an incident of this nature.”

While New Mexico authorities had not yet released the identity of the suspects, the Chillicothe Gazette, an Ohio newspaper, reported the suspects were James D. Nelson II, 36, and Jesse D. Hanes, 38. Sara Nealeigh reported the two men were wanted for the murder of a Ross County man that occurred on, July 25. 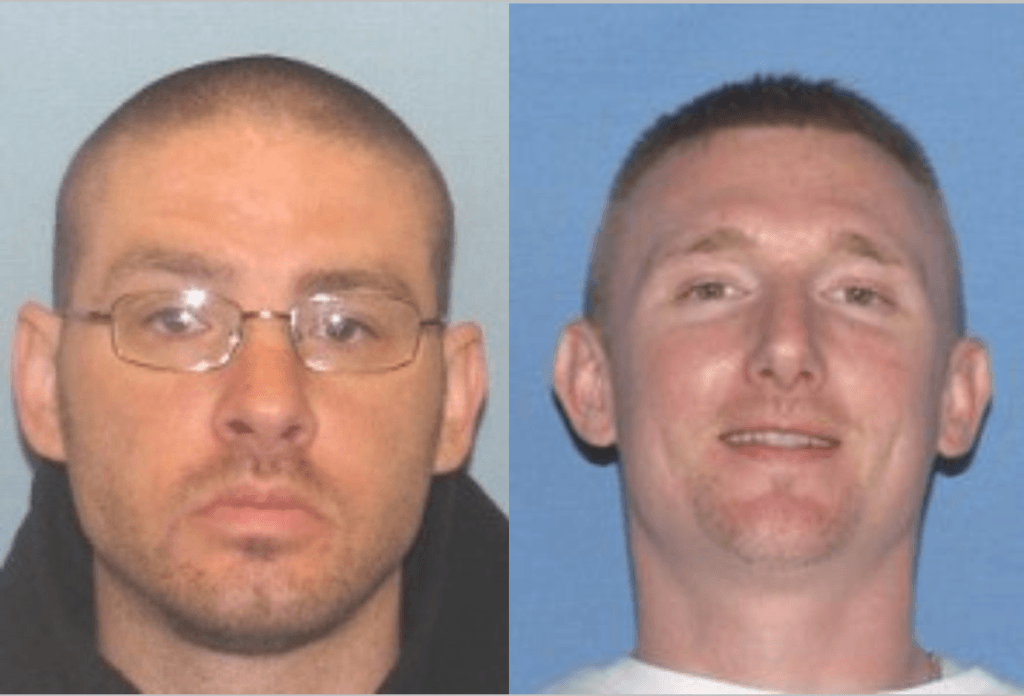 Ross County, Ohio, Sheriff’s Office Lt. Mike Preston told Naeleigh the two men were wanted in connection with the shooting death of Theodore Timmons, 62, of Londonderry, Ohio. Timmons was found dead in his home on July 25. Both of the men had criminal records Naeleigh stated.

Nelson’s convictions include aggravated drug trafficking, witness intimidation, burglary, domestic violence, drug possession, possession of a dangerous ordnance and felony fleeing. He has also previously been charged with being a felon in possession of a firearm and possession of methamphetamine.

Border Patrol agents in New Mexico and the FBI assisted in the four-hour manhunt in New Mexico, Naeleigh reported. The identity of the third suspect involved in Chavez’ murder has not been released.