A regional cartel boss and his security detail engaged in a firefight with Mexican Marines were eradicated when a military helicopter rained gunfire from above.

The gun battle took place in the Mexican state of Nayarit where authorities were trying to arrest a top leader within the Beltran Leyva Cartel. A video taken by a citizen journalists and shared on social media revealed the moment when a Mexican military helicopter used what appears to be rotary machine gun commonly referred to as a mini-gun to fire hundreds of rounds at the gunmen in mere seconds.

The Mexican military had been trying to arrest Juan Francisco “H-2” Padron Sanchez, a top ranking member within the Beltran Leyva Cartel. Authorities tracked the capo to a neighborhood in the city of Tepic, Nayarit where the gunmen made their stand. 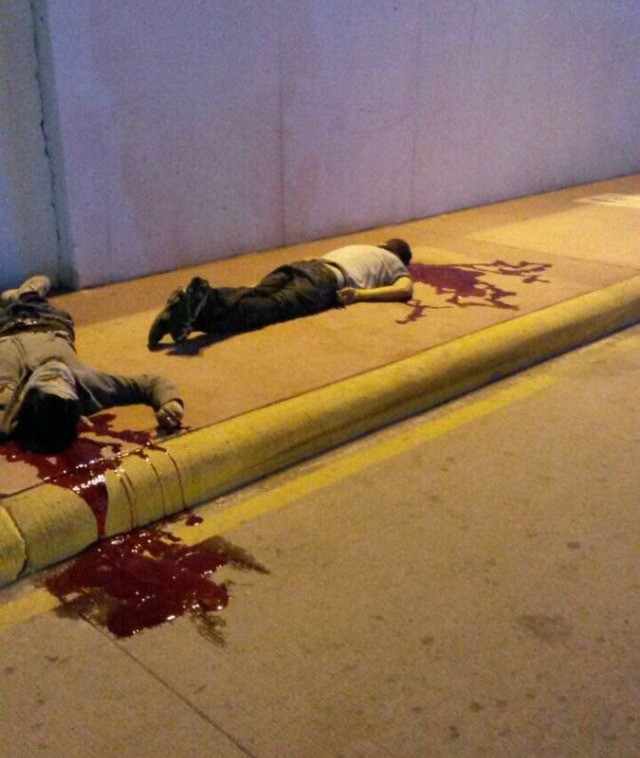 Padron Sanchez and seven of his gunmen died in the gun battle, the Mexican Navy confirmed to Breitbart Texas. It remains unclear if any military personnel were injured during the fighting. 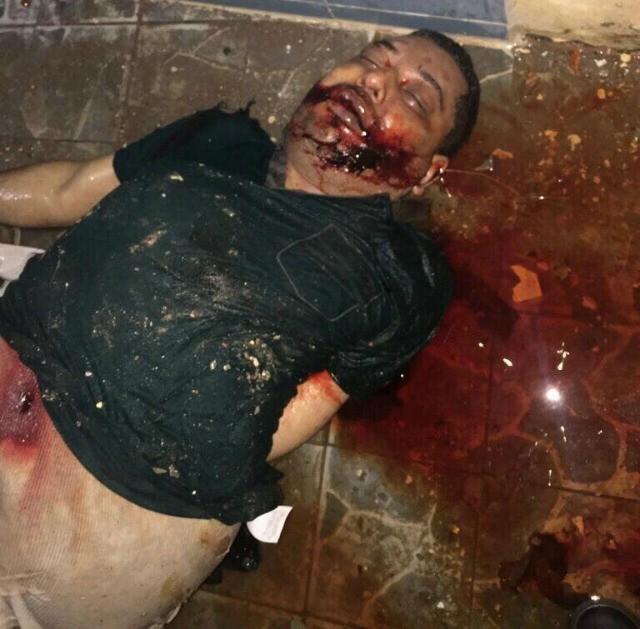 Editor’s Note: Breitbart Texas traveled to the Mexican States of Tamaulipas, Coahuila and Nuevo León to recruit citizen journalists willing to risk their lives and expose the cartels silencing their communities.  The writers would face certain death at the hands of the various cartels that operate in those areas including the Gulf Cartel and Los Zetas if a pseudonym were not used. Breitbart Texas’ Cartel Chronicles are published in both English and in their original Spanish. This article was written by “M.A. Navarro” from Ciudad Victoria, Tamaulipas; “J.M. Martinez from Piedras Negras, Coahuila and Tony Aranda from Monterrey, Nuevo Leon.