A Texas border man previously wanted on child abuse charges has now been arrested in connection with a shooting and the kidnapping of his ex-girlfriend.

Hidalgo County Sheriff’s Deputies arrested 31-year-old Evodio Bautista on Sunday  and charged him with one count of attempted capital murder and one count of aggravated kidnapping, information provided to Breitbart Texas by the sheriff’s office revealed. 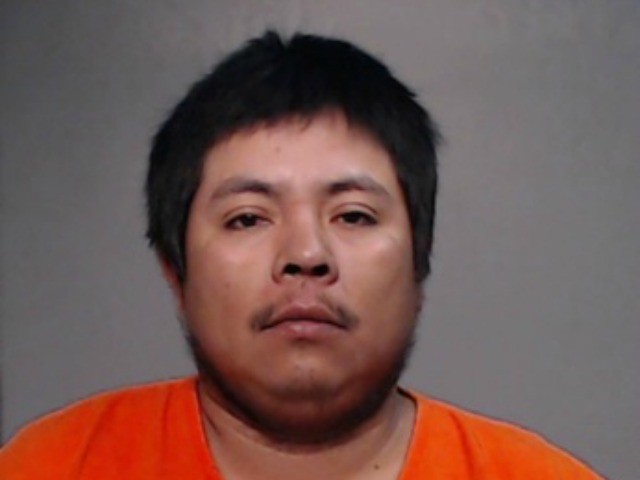 On Monday afternoon, Bautista went before Justice of the Peace Jaime Muñoz, setting his bond at $550,000 before ordering him back to jail. During the arraignment, Muñoz notified Bautista that he was being held on a previous warrant charging him with one count of indecency with a child.

The case began on Sunday around 3 a.m. when authorities were called to a house in a rural area near Edinburg in connection with a kidnapping. At the scene, authorities found a man who had been shot in the arm and learned that a woman had reportedly been taken at gunpoint.

The information that has since been released by the sheriff’s office points to Bautista arriving at the house with a rifle and kidnapping his ex-girlfriend; Bautista is believed to have used the rifle to shoot the man during the kidnapping. The shooting victim was taken to a local hospital with non-life threatening injuries and is expected to recover. Authorities were able to locate and rescue the woman in the rural community of Donna.