Border Patrol agents delivered a baby near the Texas border with Mexico shortly after the mother illegally entered the U.S.

Agents assigned to the Rio Grande Valley Sector working along the levee area of the border came upon a Honduran woman in distress. The woman went into labor shortly after crossing the U.S./Mexico border near the town of Mission, Texas, according to information provided to Breitbart Texas by U.S. Border Patrol officials. The woman soon gave birth to a new U.S. citizen. 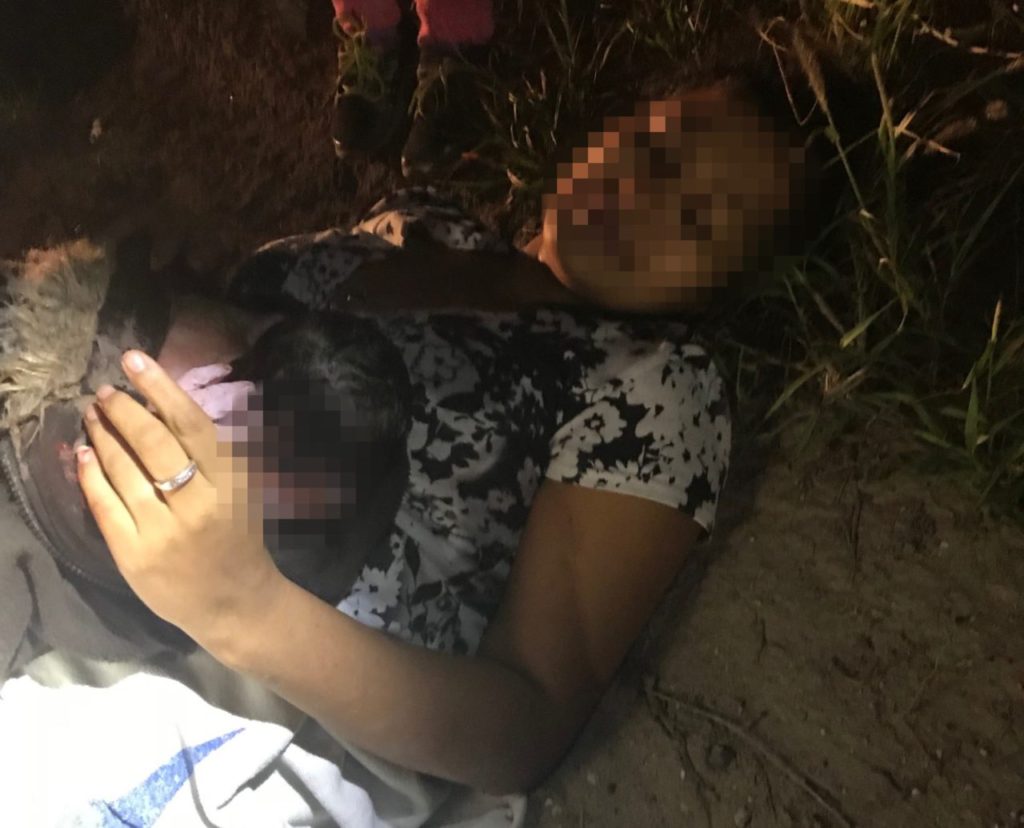 The agents quickly contacted another agent with Emergency Medical Technician (EMT) training. The EMT guided the agents through a successful delivery.

After providing stabilizing treatment to the mother and baby, an ambulance transported the pair to a local hospital for evaluation and medical care. The mother and child are reported to be in stable condition.

The levee area near Mission is where Family Unit Aliens (FMUA) and Unaccompanied Alien Children (UAC) have been crossing the border in massive numbers since 2014. In the summer of 2014, Breitbart Texas Editor-in-Chief Brandon Darby shocked the world by publishing leaked Border Patrol images revealing the true numbers of UAC’s crossing the border, overwhelming Border Patrol agents and other federal agencies tasked with processing and “warehousing” these “children.

During FY 2017, 22,366 FMUA Hondurans crossed the U.S. southwestern border illegally and were apprehended by Border Patrol agents. Agents apprehended an additional 7,784 UACs from Honduras that year.

The apprehension of illegal immigrants, including FMUAs and UACs have been increasing for the past seven months, Breitbart Texas reported. After falling to historic lows in April 2017, apprehensions have risen back to Obama Administration levels during FY 2018 which began on October 1.