MONTERREY, Nuevo Leon – The murder of an attorney and the wife of a cartel associate played a key role in leading authorities to arrest one of the crime lords responsible for the recent wave of violence impacting the Mexican border state of Nuevo Leon. The cartel lieutenant is wanted in the U.S. on several drug trafficking charges dating back to 2009.

Known by the nickname “El Chelelo,” Eleazar Medina Rojas was a long-time member of Los Zetas who became an operator for Cartel Jalisco New Generation (CJNG) and was most recently arrested in the southeastern state of Yucatan. A local judge tried to release El Chelelo before U.S. authorities could request his extradition, however Mexican federal officials apprehended him soon after his release according to Washington’s wishes. The fugitive crime lord was sent to a federal prison in Mexico pending the outcome of the extradition process. 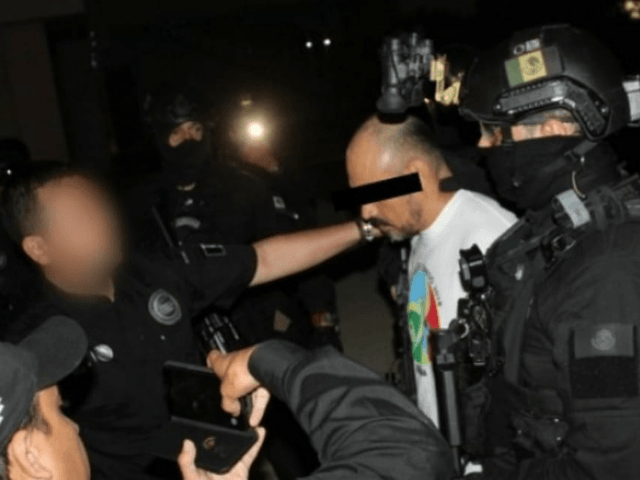 Medina Rojas was a long-time member of Los Zetas who played a key role in many of the cartel’s early operations. In the middle part of the 2000s, Medina Rojas was sent to Nuevo Leon to take over the region and fight the Sinaloa Cartel. During his time there, Chelelo was behind dozens of executions until his arrest in 2007. Chelelo was able to establish an alliance with key leaders from Cartel Jalisco New Generation who helped walk out of prison in July. 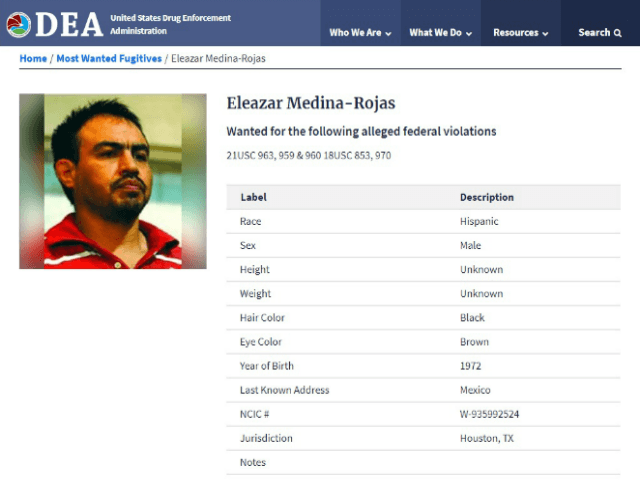 Upon getting his freedom, Medina Rojas and his key associates set out to establish a trafficking corridor from Monterrey to the border city of Nuevo Laredo, thus giving CJNG a key port of entry into Texas. Nuevo Laredo is currently under the control of the Cartel Del Noreste (CDN) faction of Los Zetas. After receiving help from Chelelo and his associates, the CDN reignited a fierce turf war with their rivals called “Old School Zetas” and the Gulf Cartel. 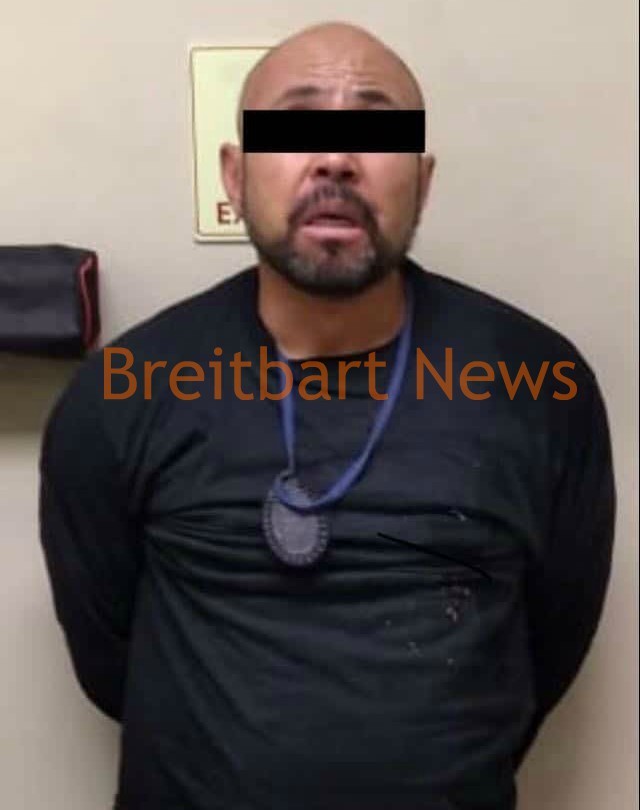 Breitbart News obtained exclusive access to various files from the investigation targeting Medina Rojas that revealed how authorities were able to track him to Merida, Yucatan. Investigators were able to learn that Chelelo was targeting various individuals he allegedly blamed for his 2007 arrest and conviction. 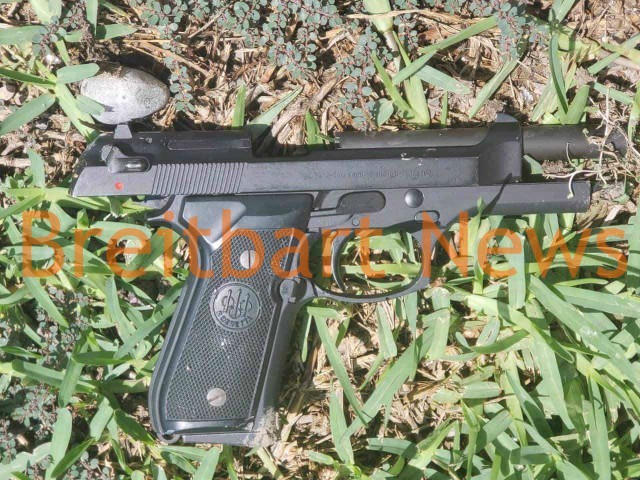 Soon after the first murder, authorities were able to tie the murder of a Monterrey beauty salon owner to Medina Rojas. The second victim, Sandra Veronica Sofradzija Rodriguez, was gunned down while she drove along one of the city’s busiest avenues. 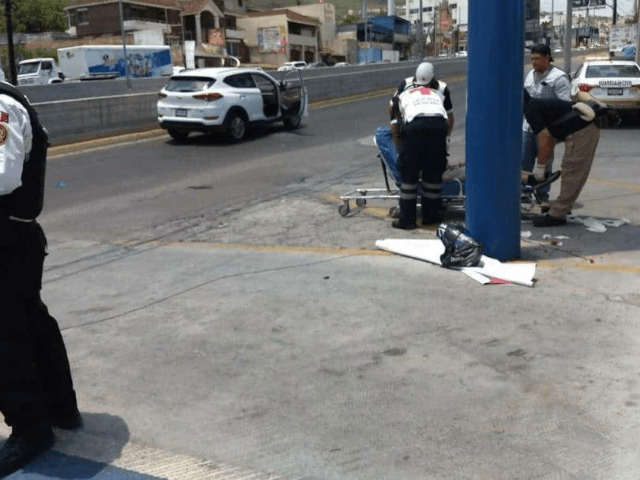 Information provided to Breitbart News by law enforcement sources revealed that Sofradzija Rodriguez was targeted under the belief she leaked information leading to Chelelo’s 2007 capture. The victim’s husband, Cesar Ruben Gonzalez Garza, was an associate of Los Zetas who was kidnapped in 2010 and never heard from again.

Following the investigation into the murders, authorities were able to learn that Chelelo left Monterrey soon after the violence started and was hiding first in Mexico City and then Merida, where authorities eventually captured him.

Editor’s Note: Breitbart Texas traveled to the Mexican States of Tamaulipas, Coahuila, and Nuevo León to recruit citizen journalists willing to risk their lives and expose the cartels silencing their communities.  The writers would face certain death at the hands of the various cartels that operate in those areas including the Gulf Cartel and Los Zetas if a pseudonym were not used. Breitbart Texas’ Cartel Chronicles are published in both English and in their original Spanish. This article was written by Tony Aranda from Nuevo Leon