Mexican authorities are investigating the discovery of 19 bodies that were wrapped in black plastic bags and dumped into a canal in the metropolitan area of Guadalajara, Jalisco. This is the second discovery of multiple bodies after cartel gunmen recently dumped seven other bodies near a highway.

The gruesome discovery took place this week in the municipality of Ixtlahuacan de Los Membrillo. Agents with Jalisco’s State Attorney General’s Office and local firefighters searched for additional bodies and worked to identify the 19 victims. According to information released by Jalisco’s Attorney General Gerardo Octavio Solis Gomez, the bodies are of 18 men and one woman.

Initial information released by state authorities points to the victims having been dumped in that area over several days. The mass gravesite is not believed to be the result of one specific action on the part of organized crime. 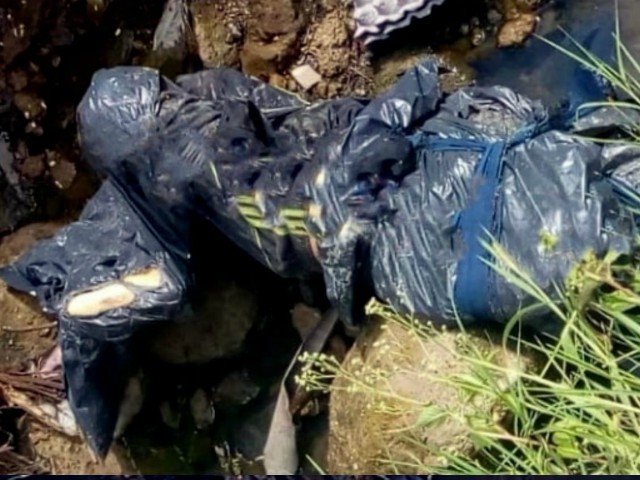 Investigators revealed that they were able to get useable fingerprints from nine of the victims. Officials identified one of the victims as a man from Sinaloa who has an extensive criminal history. Authorities are working to identify the other victims and collected DNA samples.

The case began when authorities were called to an irrigation canal in regards to a series of black bundles floating in the water. Inside the bags, investigators found entire bodies that had been wrapped and taped. Authorities carried out a two-day search and located 19 bodies in the canal and surrounding areas. Investigators believe there could be more bodies underwater and are expected to use rescue divers in an attempt to find additional victims. 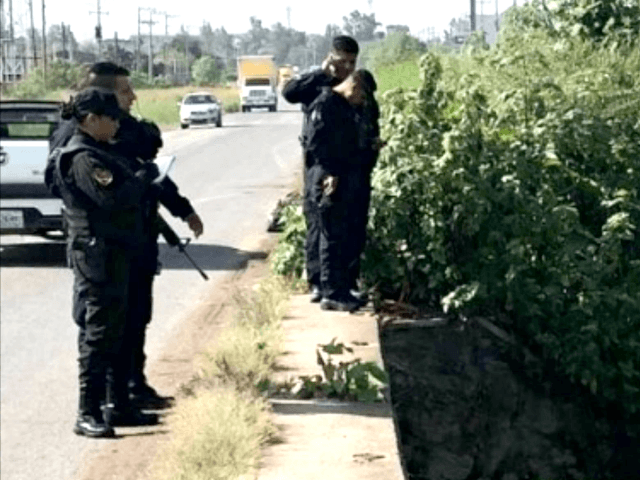 The discovery of the 19 bodies comes just days after authorities in Jalisco recovered the bodies of seven other victims in along a highway near the municipality of Los Altos de Jalisco. Those bodies were found tied up, with signs of torture and shot execution style. 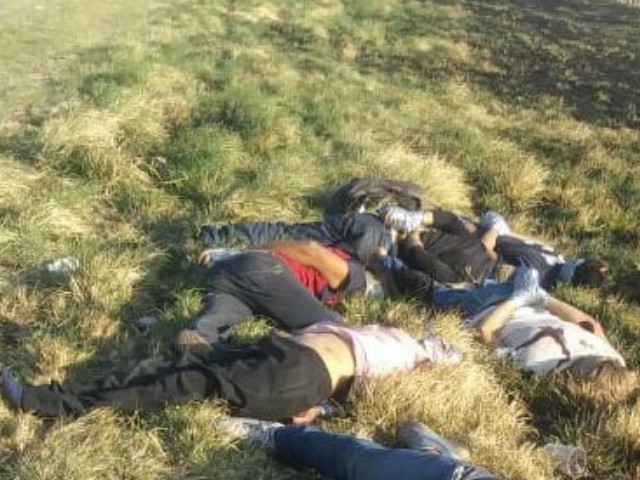