A National Guard aircrew assisted U.S. Border Patrol agents in apprehending a group of illegal aliens in the southern Arizona desert. Agents discovered one was carrying a small load of methamphetamine.

Tucson Sector Mobile Response Team Border Patrol agents and a National Guard aircrew responded to a report of six people walking in a known drug smuggling area in southern Arizona. The National Guard helicopter aircrew, operating under President Donald Trump’s Operation Guardian Support, transported the agents to the scene where they began tracking the six men with the assistance of a K-9 team, according to information obtained from Tucson Sector Border Patrol officials. 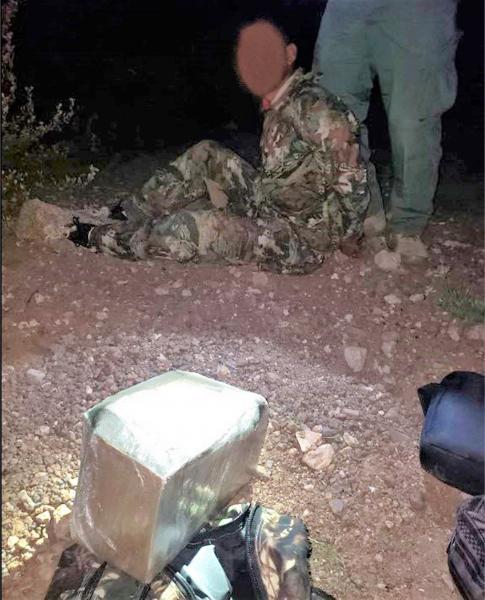 The team eventually tracked down the group of six and found one to be carrying four packages of methamphetamine. The agents found the drugs in a small box packed inside the “mule’s” backpack. During a search of the immediate area, agents also found a two-way radio commonly utilized by the drug smugglers in the area.

Agents identified the group as Mexican nationals with no legal documentation to be in the United States, officials reported. 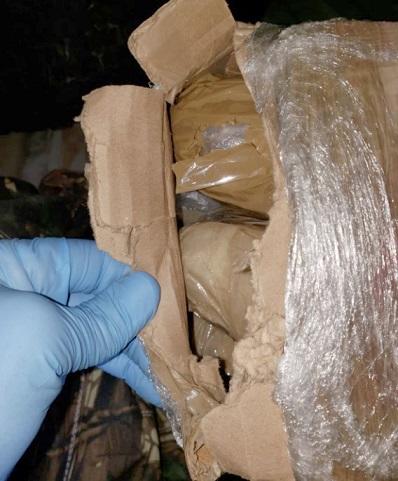 The agents transported the six Mexican men, the drugs, and the communications equipment to the Casa Grande Border Patrol Station for processing. Homeland Security Investigations special agents took custody of the six men and the seized drugs for further investigations.

Officials reported that all six of the illegal aliens have previously been deported by U.S. Immigration and Customs Enforcement, Enforcement and Removal Operations officers.

In addition to allegedly smuggling the methamphetamine, all six could face federal felony charges for illegal re-entry after removal. If convicted on the charge, they could face up to 20 years in federal prison.