Last month, 16-year-old identified as Juan Manuel “El Meme” shot and killed Transit Police Officer Lorena Montiel Ramirez as she directed traffic in a busy intersection. Breitbart News obtained court documents stating that the motive was an attempt by the CDN to further pressure law enforcement. For the hit, El Meme received $150 USD or ($3,000 pesos) from Cristian Roberto “El Chato” Trevino Zapata, who supplied the gun and transportation to the scene of the crime, records show.

On the day of the murder, the teenager rode a city bus from his home in Monterrey to downtown Apodaca, where he met with El Chato for a 9mm pistol and received instructions to not drop the gun at the scene. 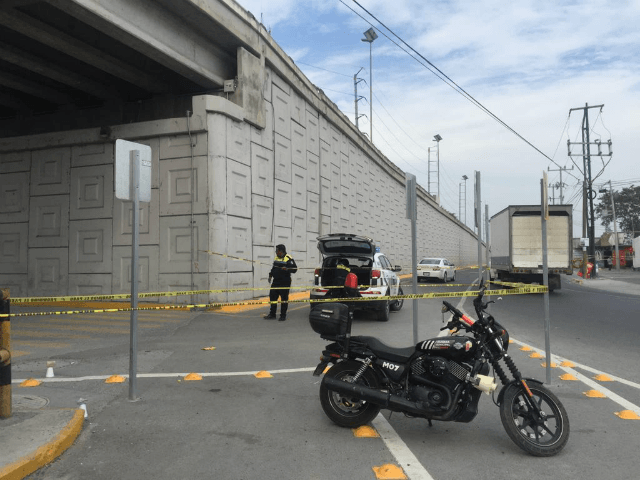 The pair rode on a scooter to Pesqueria, where they found an easy target. El Chato ordered the teenager to shoot Officer Montiel while she was standing in a sidewalk, records say. According to court documents, the teenager approached Montiel from behind and fired twice before running back to the scooter. 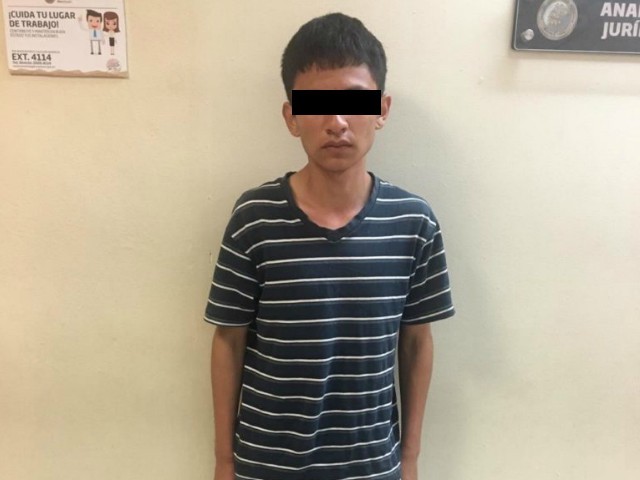 In the subsequent investigation, Nuevo Leon’s State Investigation’s Agency tracked El Meme to downtown Monterrey and soon after arrested El Chato. El Meme is being held at a juvenile detention center while El Chato is in the Cadereyta State Prison.

The CDN recently carried out several attacks on law enforcement in Nuevo Leon, killing two state police officers, two transit officers, and two state investigators in 2019. In the neighboring border state of Tamaulipas, the CDN also killed one of the top prosecutors who led the anti-kidnapping unit.