REYNOSA, Tamaulipas – A man believed to be a cartel gunman walked into a local bar and shot three men, killing two immediately and fatally injured the third. The incident took place a short distance from a state law enforcement building.

The shooting took place on Sunday at an unnamed bar, just blocks from the Tamaulipas Attorney General’s Office. According to information provided to Breitbart News by law enforcement sources, the gunman and a driver pulled up to the bar in a white pickup. The driver stayed inside the vehicle while the gunman went inside the bar and shot the three men before fleeing. 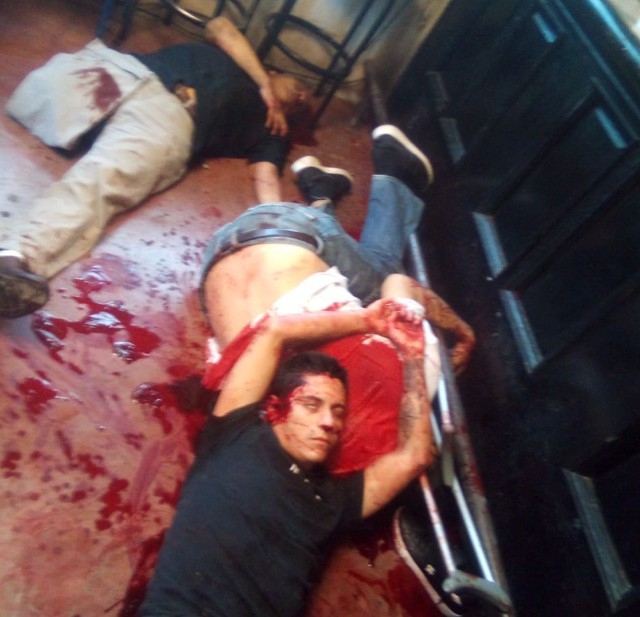 Paramedics tried to care for one of the victims, but he died shortly after. State law enforcement officials documented the crime scene and collected the bodies. Investigators believe the murder is tied to the ongoing turf war for drug trafficking territories. 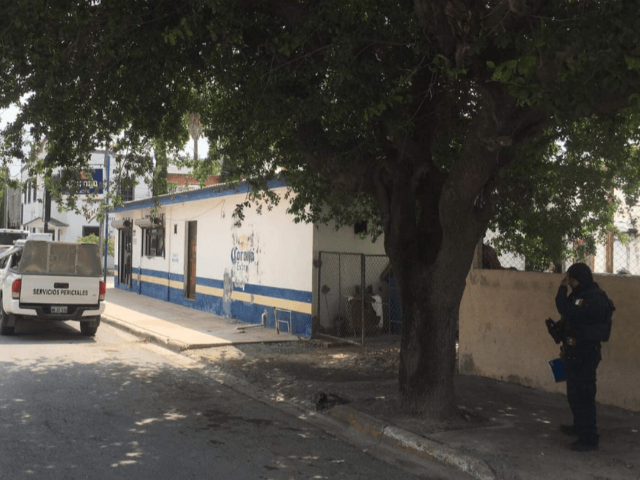 In December, cartel gunmen shot nine victims inside another local bar. That murder was also linked to the ongoing fight between rival factions of the Gulf Cartel.

In recent days, residents have seen yet another spike in violence that included shootings, carjackings, and executions despite the efforts by authorities to take control of the city. Last week, cartel gunmen dumped an unidentified body wrapped in a blanket in the Las Cumbres neighborhood across the street from a school. Parents dropping off their children were the ones that reported the grisly scene. 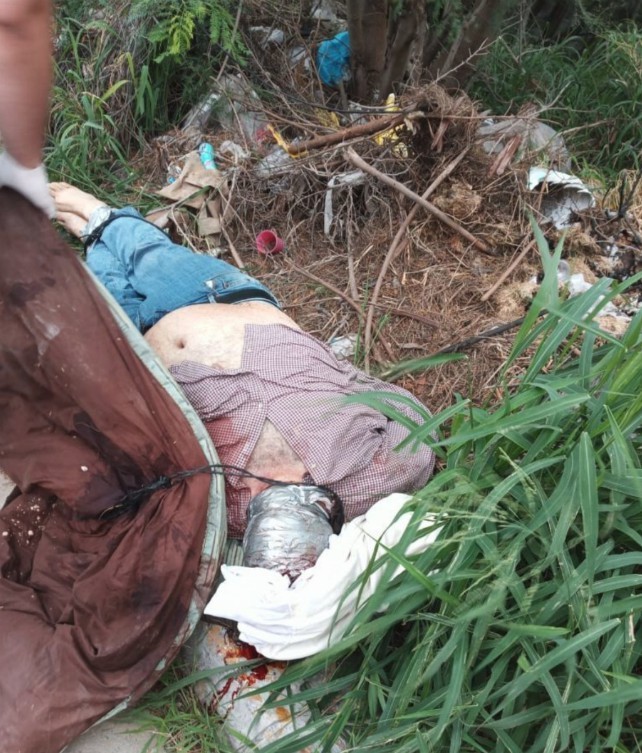 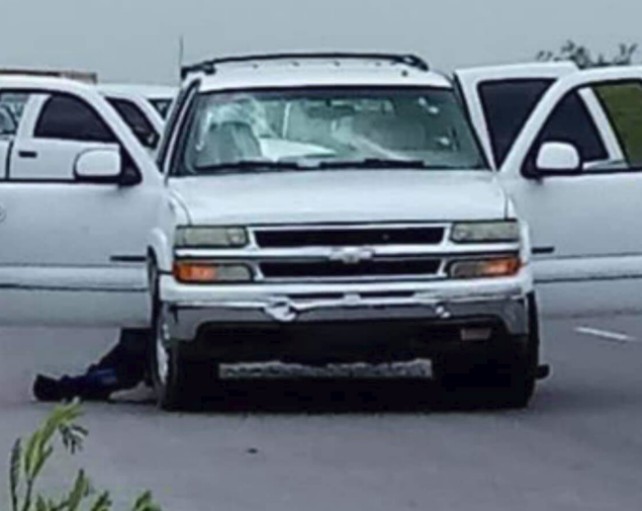