MONTERREY, Nuevo Leon – Three gunmen from Los Zetas died during a clash with state police Wednesday. At the time of the shootout, the gunmen kept the body of an unidentified man in the trunk of a vehicle. It remains unclear when the man died. 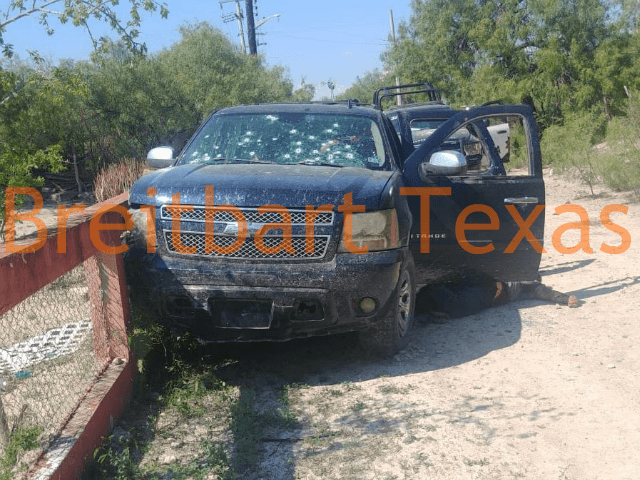 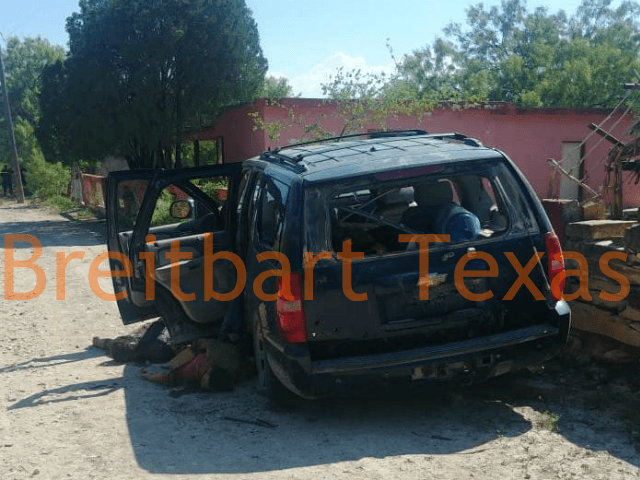 Officers chased the men as they exchanged fire until the gunmen crashed against the wall of a home. The gunmen continued to shoot at authorities until all three died. 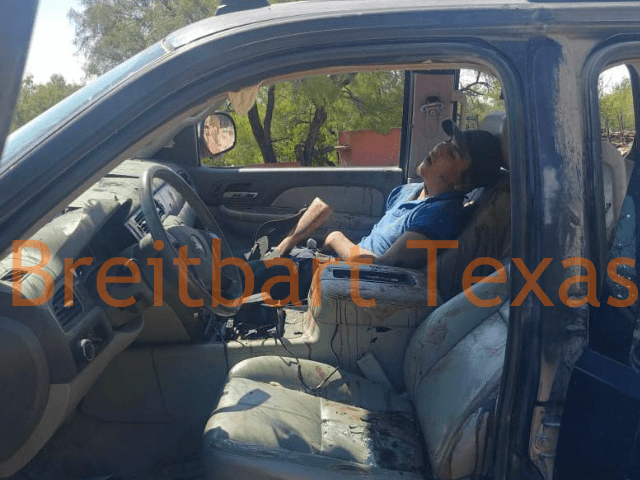 Authorities searched the vehicle and discovered a handcuffed body with tape around the head. It remains unclear if the victim died during the shootout or beforehand. 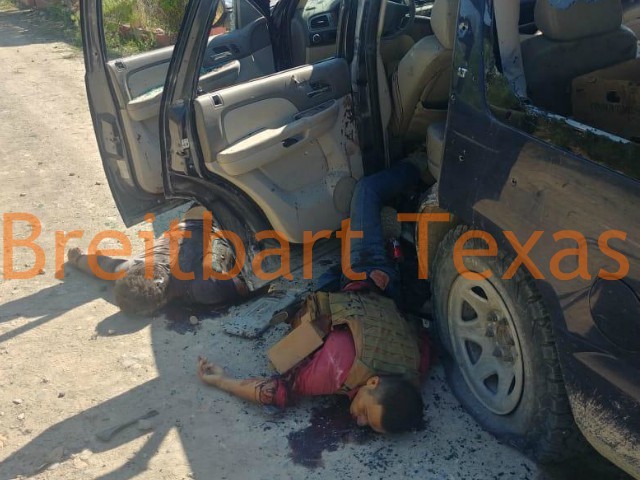 The rural area is under the control of the Cartel Del Noreste (CDN) faction of Los Zetas, which carries out highway robberies between Monterrey and Nuevo Laredo. The region has also seen a large number of mass graves that CDN-Los Zetas gunmen used to bury kidnapping victims. 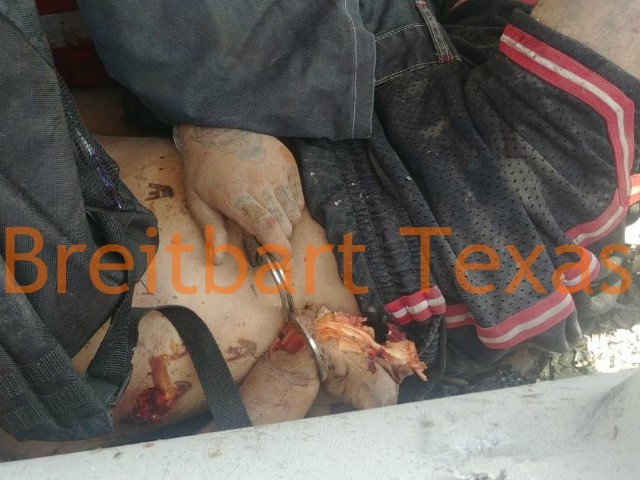