McALLEN, Texas – Mexican authorities arrested a top lieutenant with the Gulf Cartel who was previously deported twice from the U.S. In his most recent arrest in Texas, the operator spent 30 days in prison before removal.

This past week, a special unit within the Tamaulipas State Police arrested Luis Nabor “La Shakira” Aguilar Rubio, a top lieutenant within the Metros faction of the Gulf Cartel. The arrest took place during a raid in Reynosa where authorities seized a large cache of weapons to include a grenade launcher, a .50 caliber rifle, and 35 other rifles. 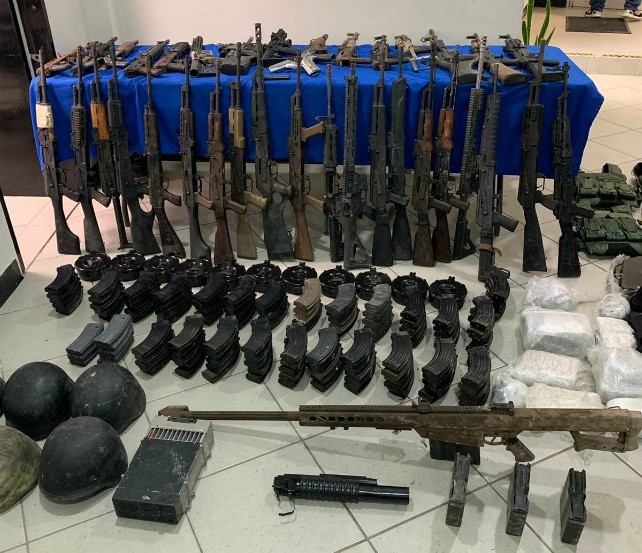 Law enforcement sources revealed to Breitbart Texas that La Shakira is the right-hand man of two brothers who control the bulk of the human smuggling operations for Los Metros, Breitbart Texas previously reported. The two brothers and their group are linked to numerous kidnappings, extortion schemes, and murders, in addition to drug trafficking. Investigators turned over the cartel operative and the weapons cache to federal prosecutors. 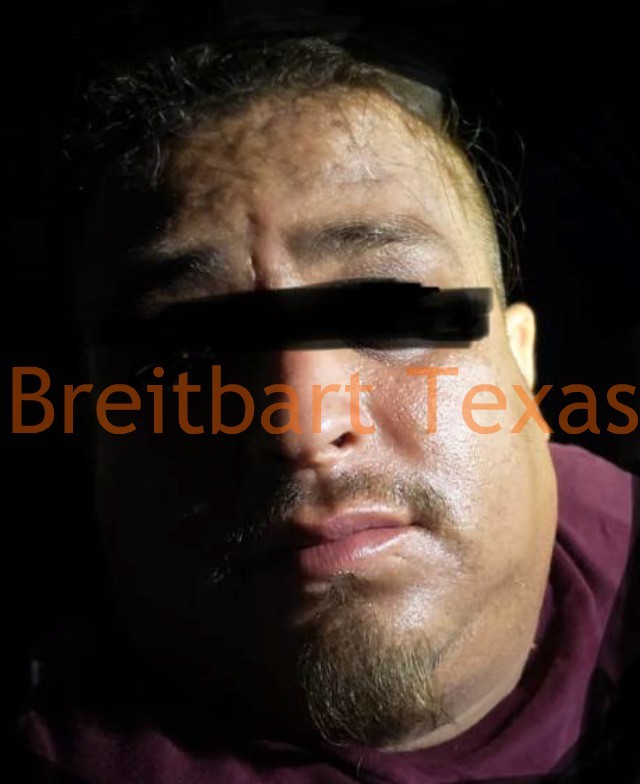 U.S. court documents reveal that La Shakira was part of a group of Gulf Cartel leaders, including La Mimi, who fled Miguel Aleman into Roma, Texas, on April 2016 to escape rivals. 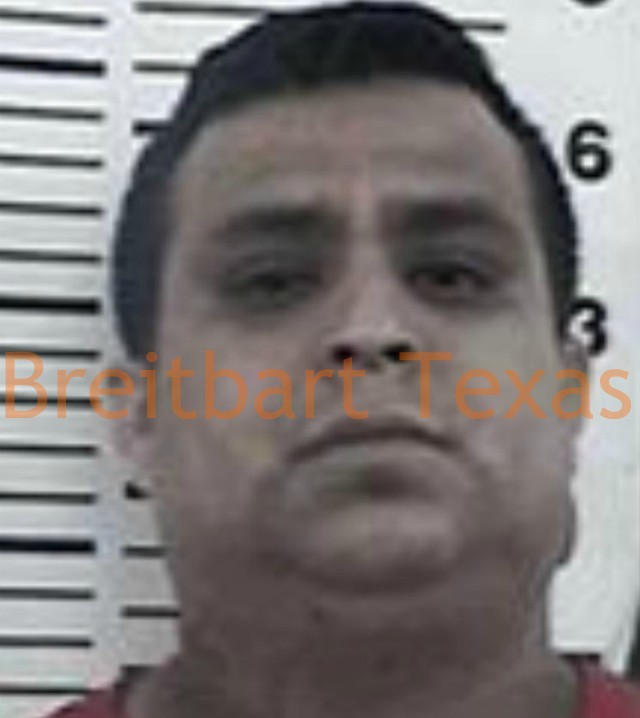 One day after his arrest, La Shakira went before a U.S. Magistrate Judge in McAllen where he pleaded guilty to illegally entering the country. The judge sentenced the operator to 30 days in prison before returning to Mexico. The arrest in Texas is the second of its kind for La Shakira, who also spent 15 days in jail after pleading guilty to another charge of illegally entering the country in 2008.