MONTERREY, Nuevo Leon – The two top law enforcement officials in the state tried to block an investigation into police officers who supposedly arrested a group of rivals on behalf of a faction of Los Zetas. Relatives found the victims’ remains riddled with bullets.

The murders took place in October when officers Rolando Elias Nino, Josue Garcia Bernabe, Lino Bautista Hernandez, and other possible suspects allegedly kidnapped Miguel Angel “El Ganso” Perez Ojeda and Victor Adrian “Tun Tun” Rodriguez – two independent drug dealers. The three lawmen were members of Nuevo Leon’s Fuerza Civil assigned to patrol vehicles 1559 and 1558 on the day of the murders. The trio was identified as working for the Cartel Del Noreste (CDN) faction of Los Zetas. Nuevo Leon prosecutors and their counterparts in Tamaulipas recently arrested the cops while in hiding. They are currently in the Apodaca state prison in Nuevo Leon on forced disappearance charges.

Top U.S. law enforcement sources working in Nuevo Leon revealed to Breitbart Texas that Public Security Secretary Aldo Fasci and Commissar General for Fuerza Civil Jorge Fernando Garza Morales are making efforts block the investigation into the corrupt cops. In addition to interfering with the investigation, Fasci and Garza Morales deny that the named police officers have any actual involvement in the recent deaths. 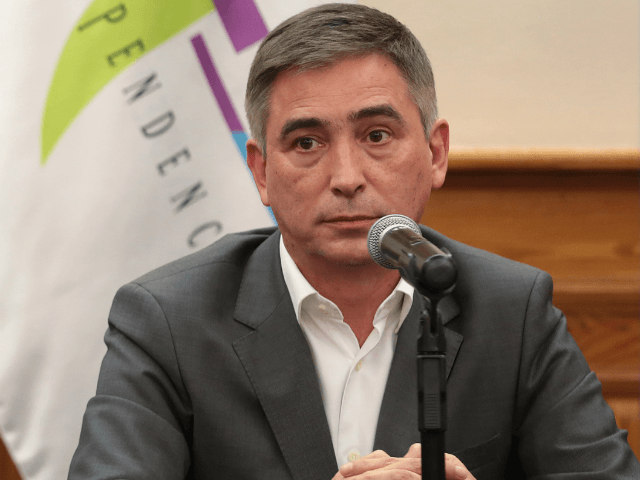 Sensitive investigative information provided to Breitbart Texas by U.S. law enforcement show that on the day of the murders, the officers arrested El Ganso and Tun Tun in the Valle de Santa Lucia neighborhood in northern Monterrey. However, the two victims were never taken to a jail or before a judge per standard protocol. Surveillance video gathered by Breitbart Texas captures the moments of the arrests. 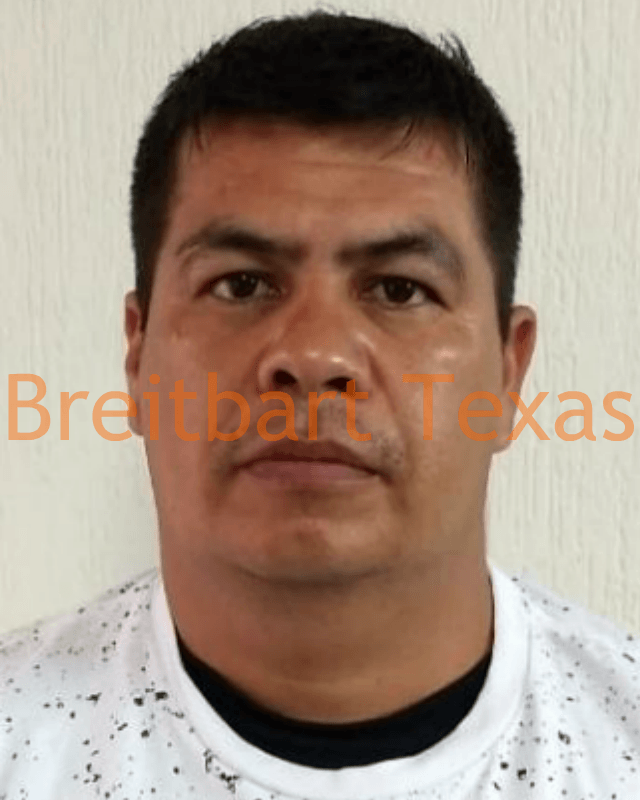 After the kidnapping, relatives of the victims tried to bribe the Fuerza Civil officers to secure a safe release. The officers allegedly told the kin they would release them soon after. Moments later, relatives found the bullet-riddled bodies of El Ganso and Tun Tun a few blocks away. El Ganso was considered dead at the scene while Tun Tun passed at Monterrey University Hospital. 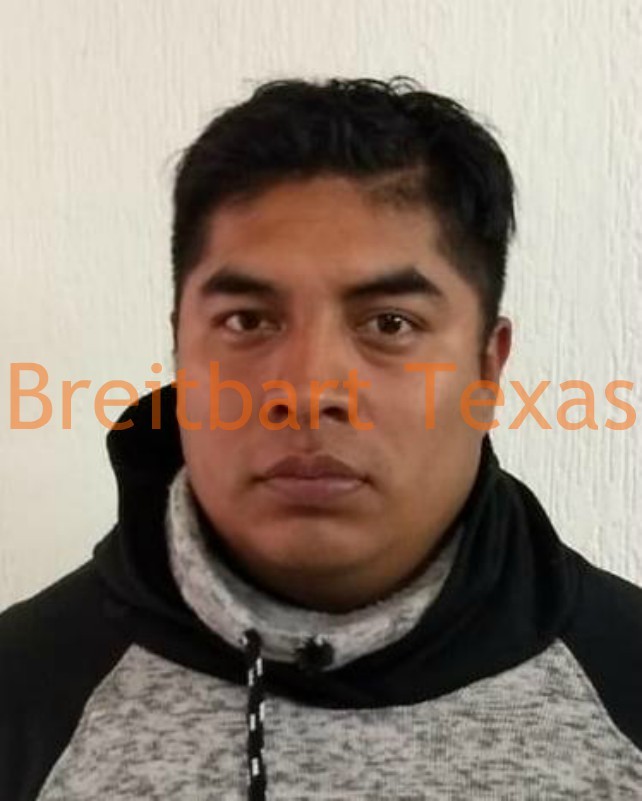 The alleged interference by Fasci and Garza Morales comes at a time when Fuerza Civil and other law enforcement departments in the border state are under scrutiny for corruption and ties to cartels. 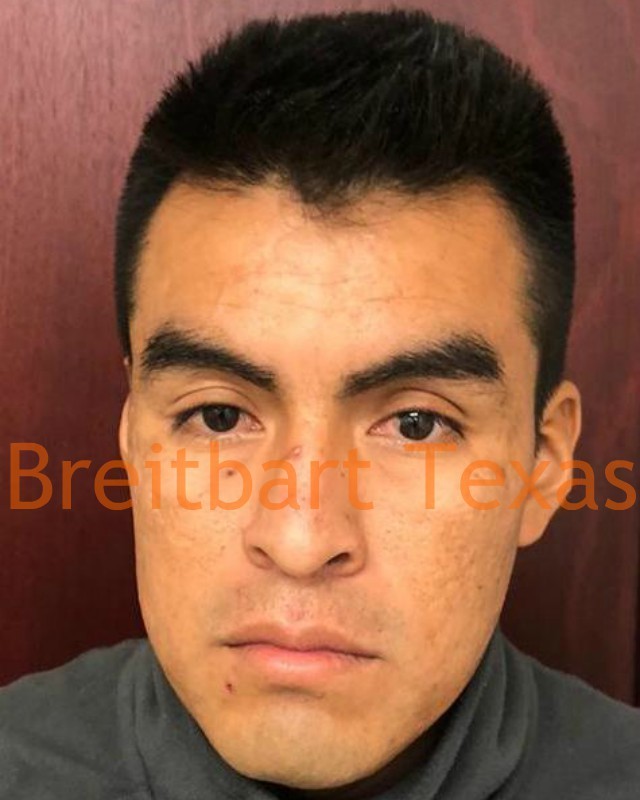 Roberto “El Pariente” Garcia Tinajero, a top boss with the “Vieja Escuela” faction of Los Zetas, was able to successfully run a kidnapping and extortion operation in the neighboring border state of Tamaulipas, even though he was serving time at a prison in Nuevo Leon. Rather than target rival cartel members, Garcia Tinajero’s group targeted innocent farmers and ranchers. The state prison in question is also run by Fasci and his police forces.

In April, Breitbart Texas reported on another case where members of a special unit with Fuerza Civil allegedly threw a Texas man off a 14-story building in an apparent extortion attempt gone wrong. The victim, 27-year-old Fortunato Esquivel Garcia, was linked to the local distribution of methamphetamine. The officers allegedly used a false arrest warrant to extort the victim.