The shootout took place on Thursday afternoon within the municipality of Miguel Aleman, opposite Roma, Texas. The intelligence report said that soldiers patrolling the region encountered a group of approximately 40, who began firing. In response, the troops carried out a series of security maneuvers and killed 11 gunmen. No soldiers were hurt in the clash. 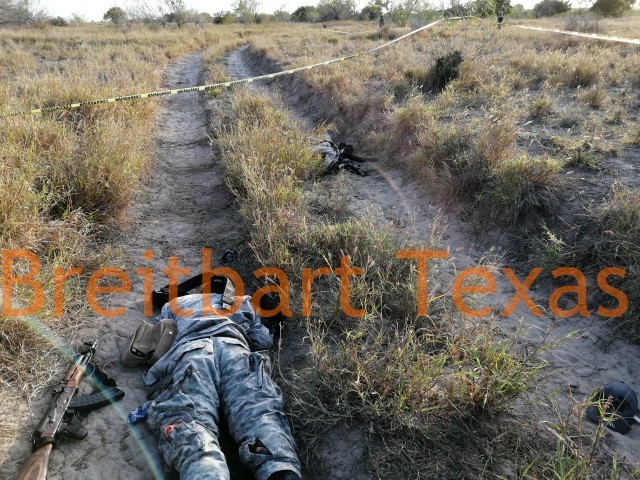 A prepared statement from the 8th Military Zone in Tamaulipas noted the attack took place at approximately 2:30 p.m. local time. The soldiers seized 11 rifles and an explosive device. 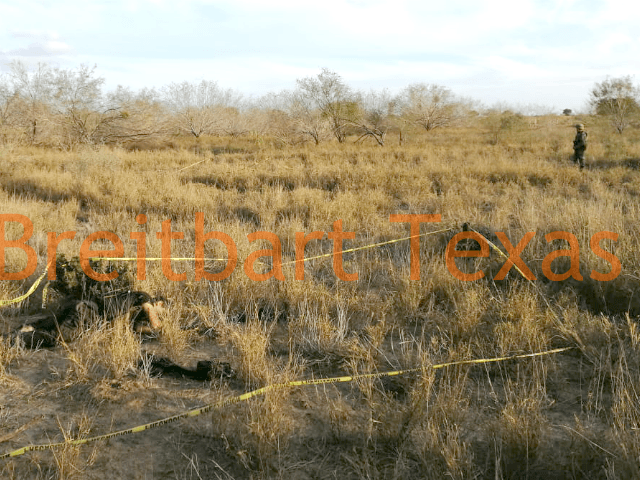 Miguel Aleman was the scene of numerous battles in recent days as members of the Cartel Del Noreste (CDN) faction of Los Zetas try to take the region from the Gulf Cartel. Numerous shootouts featured armored vehicles, .50 caliber rifles, and explosives.

The clash comes days after four soldiers drowned in an irrigation canal during a skirmish in the border city of Reynosa, immediately south of McAllen, Texas. During a chase, one Humvee rolled into water near the Pharr-Reynosa International Bridge. Some of the soldiers managed to escape, but four died after getting tangled in underwater plant growth.