REYNOSA, Tamaulipas – The recent seizures of more than 50 radios, hidden cameras, and other surveillance equipment revealed a secretive Gulf Cartel operation to monitor local law enforcement movements. The organization has a long history of using lookouts, cameras, and other tactics to track authorities.

The recent seizures occurred after Tamaulipas State Police received information about a house being used as a surveillance hub for the Gulf Cartel, law enforcement sources revealed to Breitbart Texas. Authorities followed the tip and raided a house in the Almendros neighborhood, where they found more than 50 handheld radios and hidden cameras inside telephone service boxes. Two men were arrested on site. 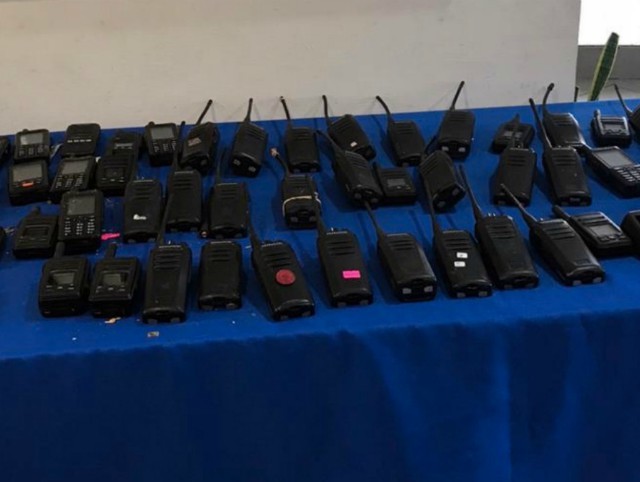 The raid further exposed the sophisticated surveillance network to track law enforcement vehicles and rival incursions to turf. Gulf Cartel operatives previously hid cameras on light and telephone poles. The cameras are monitored at “centrales” within common homes throughout the city. 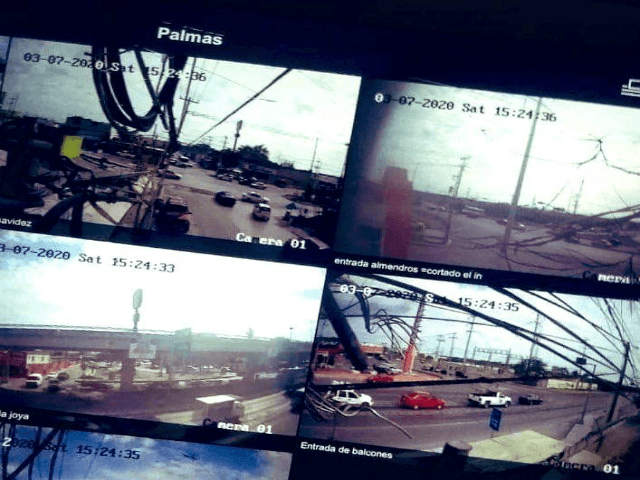 Since the raid, Tamaulipas authorities carried out several other busts in connection with stash houses used by the Gulf Cartel in Reynosa.

Editor’s Note: Breitbart Texas traveled to the Mexican States of Tamaulipas, Coahuila, and Nuevo León to recruit citizen journalists willing to risk their lives and expose the cartels silencing their communities.  The writers would face certain death at the hands of the various cartels that operate in those areas including the Gulf Cartel and Los Zetas if a pseudonym were not used. Breitbart Texas’ Cartel Chronicles are published in both English and in their original Spanish. This article was written by “J C. Sanchez” from Tamaulipas.