REYNOSA, Tamaulipas – Despite pandemic restrictions on both sides of the border, cartels in northern Mexico continue to clash with rivals and security forces on a regular basis. The most recent crime statistics released by Mexico’s federal government indicate violence is climbing despite Coronavirus (COVID-19) lockdown measures.

One of the most recent shootouts took place last week just south of the U.S. border from the Santa Anna Wildlife refuge, where Gulf Cartel gunmen and Tamaulipas Police clashed. After the initial attack, gunmen in SUVs tried to flee and sett off a high-speed chase through the dirt roads that lead to the Pharr-Reynosa International Bridge. One officer was seriously injured when he fell off the back of a police vehicle. 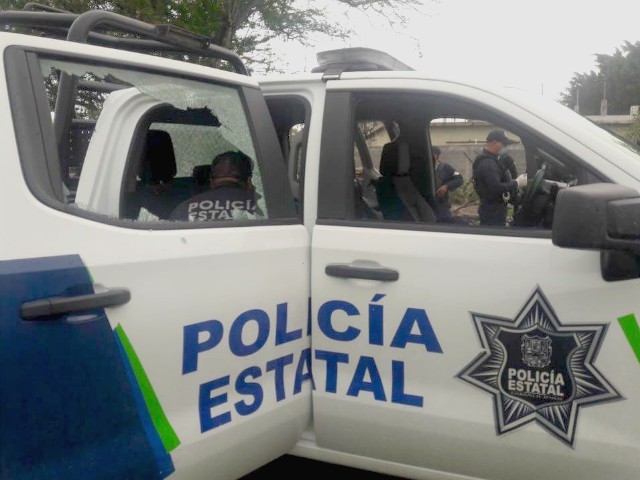 In another clash, a group of Gulf Cartel gunmen in a black SUV tried to ambush a squad of Tamaulipas police in Matamoros. One officer sustained gunshot injuries. The gunmen managed to escape.

Also last week, a group of Gulf Cartel gunmen clashed with officers along the highway that connects San Fernando with Reynosa. The gunmen crashed their vehicle and tried to run away. Police officers rescued one kidnapping victim. 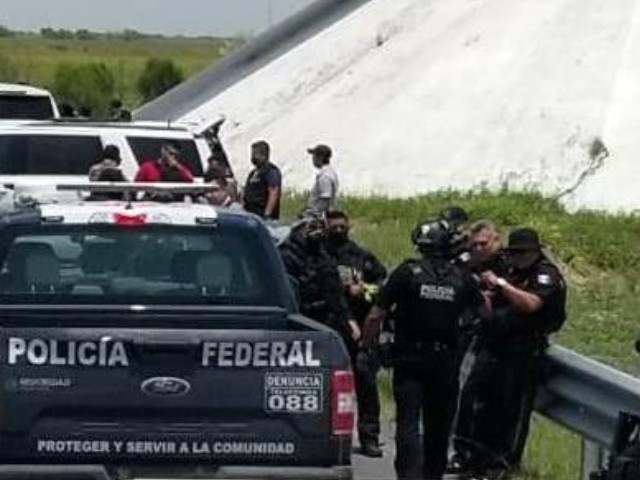 A similar clash took place near Nuevo Progreso just south of Progreso, Texas, when state and federal police forces clashed with a cartel convoy. No injuries were reported.

The regular gun battles come as officials work to keep streets clear and stem the spread of Coronavirus.

Editor’s Note: Breitbart Texas traveled to the Mexican States of Tamaulipas, Coahuila, and Nuevo León to recruit citizen journalists willing to risk their lives and expose the cartels silencing their communities.  The writers would face certain death at the hands of the various cartels that operate in those areas including the Gulf Cartel and Los Zetas if a pseudonym were not used. Breitbart Texas’ Cartel Chronicles are published in both English and in their original Spanish. This article was written by “J.C. Sanchez” and “J.A. Espinoza” from Tamaulipas.