MONTERREY, Nuevo Leon – A new chapter in the turf war for control of the Monterrey metropolitan area is brewing as one of Mexico’s most violent cartels sets sights on a powerful drug lord sitting in a local prison. 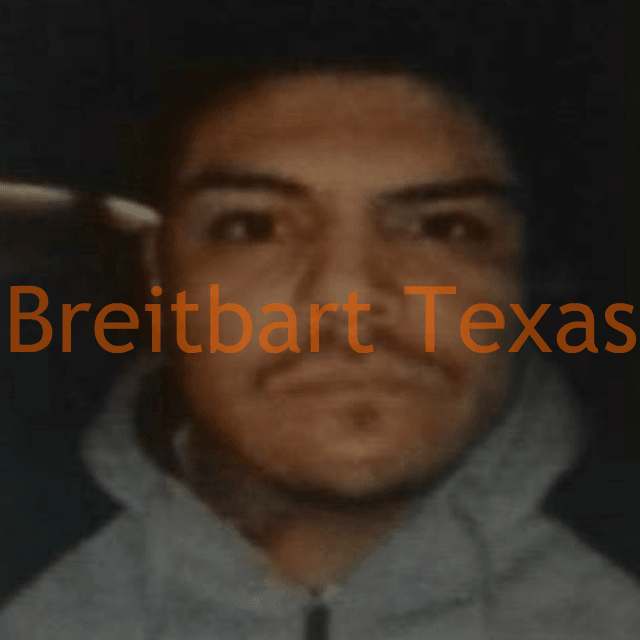 Initially, El Rodo was a low-ranking member of the Gulf Cartel when authorities arrested and sent him to the Cadereyta state prison. El Rodo began to work with corrupt officials and established his own group to take control of the detention center. Officials then transferred him to Apodaca, where he still operates. El Rodo runs an extensive extortion and protection racket while outside henchmen fight for drug turf around Monterrey, law enforcement sources say. 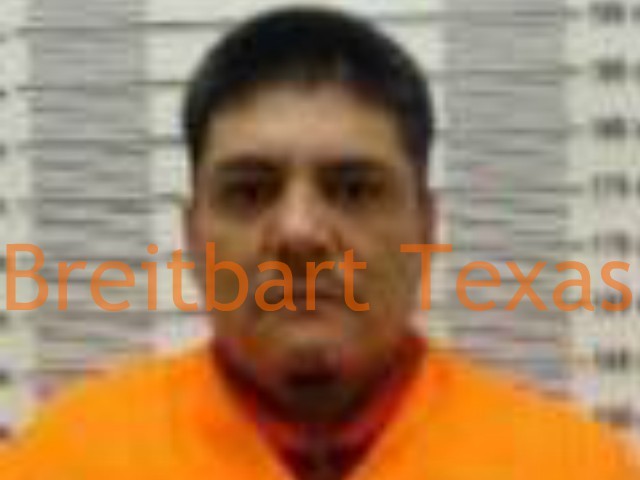 El Rodo previously established a truce with the Cartel Del Noreste (CDN) faction of Los Zetas–bitter rivals of his old associates in the Gulf Cartel. The CDN relationship has since dissolved. 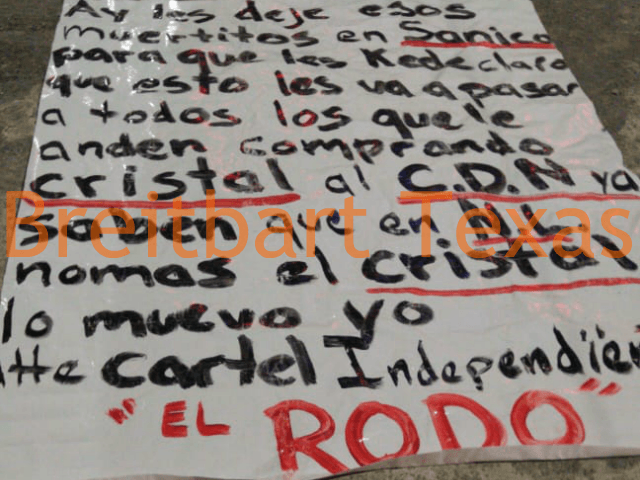 Defense attorneys for El Rodo are filing appeals to get their client released from prison. While the legal strategy has had measured successes, El Rodo is still waiting to go to trial on federal charges related to drug trafficking.

Earlier this year, the CDN-Los Zetas began to post banners around the Monterrey area outing El Rodo and the protection he allegedly receives from officials.

In March, El Rodo’s men carried out a brazen attack against municipal police in the suburb of Escobedo. His gunmen wore cloned police uniforms from the Nuevo Leon State Investigations Agency. Authorities later arrested four gunmen who were trying to target a rival independent organization.