SAN FERNANDO, Tamaulipas – The kidnapping of a 14-year-old has shaken this farming community as the captors have yet to release the victim even after relatives paid the ransom. The city currently has two cartels fighting for control of the region, leading to even more uncertainty as to who abducted the minor.

The kidnapping took place on July 8 near the main city square when gunmen cut off a vehicle carrying 14-year-old Luciano Leal Garza. The gunmen took the vehicle with the teen inside and fled toward Matamoros. According to relatives, the kidnappers abandoned the family SUV a short time later. 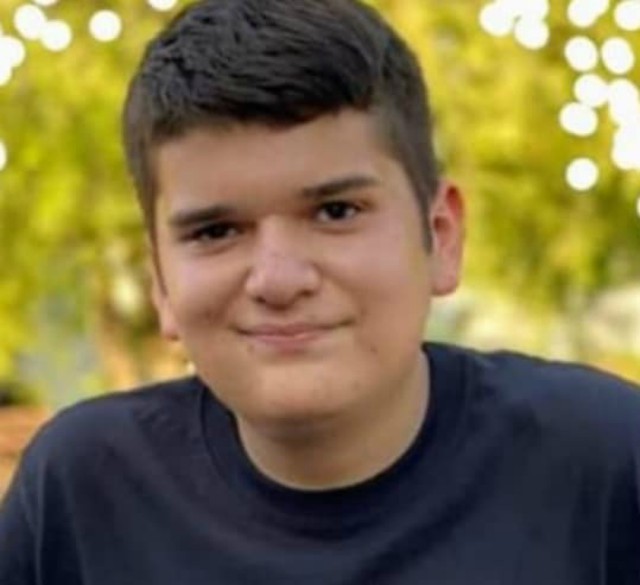 In the aftermath, relatives say they received a ransom demand for an undisclosed amount that was paid, however, the boy is still missing. Relatives have been handing out flyers and protesting in the streets to bring attention to the case.

“I am the mother of Luciano Leal Garza,” said Anabel Garza. “My son has been missing since July 8, mothers, fathers: I ask you to help me find my son.” 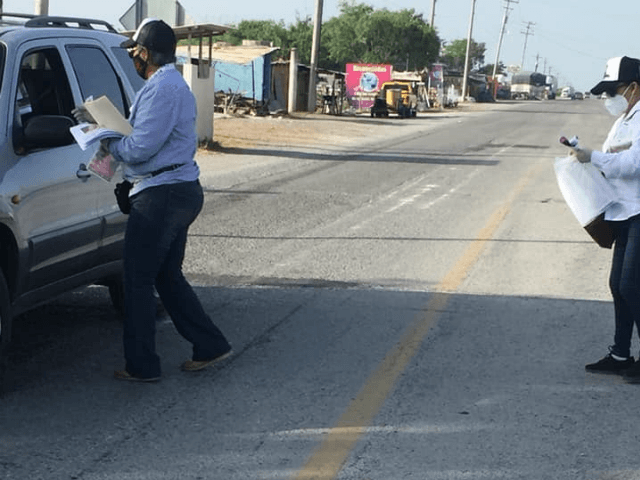 The case comes almost at the same time as another high-profile kidnapping in Matamoros. As Breitbart Texas reported, cartel gunmen kidnapped Ramiro Salazar Rodriguez, the father of former Mayor Leticia Salazar. Gunmen kidnapped the victim as he arrived at his place of business and held him for several days under the demand of a sizable ransom.

The two kidnappings come as San Fernando stands as a buffer between rival criminal organizations fighting for regional turf. In San Fernando, a faction of Los Zetas calls themselves “Vieja Escuela” or Old School. The operational chief goes by the name Carlos “La Pawa” de la Cruz. That faction has a working alliance with the Reynosa faction of the Gulf Cartel as they wage a war with the Matamoros faction led by Evaristo “El Vaquero” Cruz.

Since 2010, San Fernando has been the scene of numerous murders, kidnappings, shootouts, and massacres at the hands of Los Zetas including the mass killing of 72 migrants in 2010. Los Zetas have also been linked to numerous mass graves with hundreds of bodies.