MATAMOROS, Tamaulipas – Mexican federal authorities are tight-lipped about the kidnapping of a former border city mayor’s father. The ransom is $2.5 million USD.

Late last week, gunmen kidnapped Ramiro Salazar Rodriguez, the father of former Matamoros Mayor Leticia Salazar. While officials have not publicly revealed any information about the case, Breitbart Texas confirmed that federal and state authorities are working to locate the victim. The kidnappers remain unidentified. Matamoros is the birthplace of the Gulf Cartel, which controls most of the crime in the region to include human trafficking, drug smuggling, money laundering, kidnapping, and extortion. 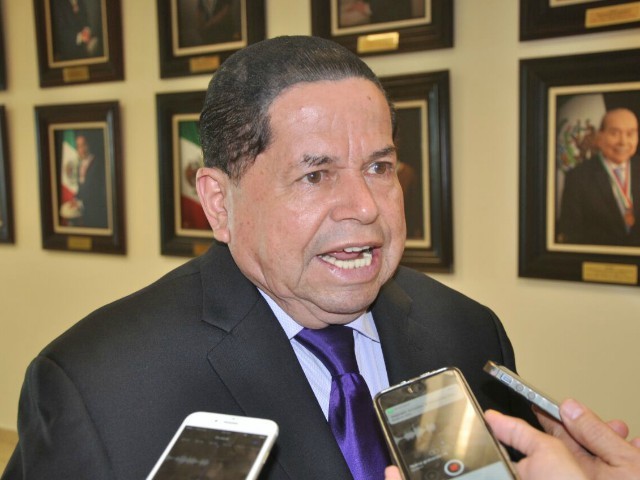 On Friday morning Salazar Rodriguez, a former legislator, drove to his construction business at the intersection of Third Street and Cavazos Lerma Boulevard. Abductors intercepted him at gunpoint. Relatives received a ransom demand of $2.5 million, however, it remains unclear if they tried to pay or negotiate a lower amount.

The kidnapping comes as the Gulf Cartel has fractured into factions. Turf wars are draining financial resources amid the broader economic pains from the Coronavirus. The cash flow losses are pushing the Reynosa faction into petty crime targeting civilians. Similarly, the Matamoros wing is more focused on extortion and kidnapping.