SAN FERNANDO, Tamaulipas — Seven years have passed since cartel gunmen murdered 72 migrants at a ranch in this rural community. To date, the victim’s families are not able to overcome nor forgive the horrors carried out by Los Zetas. The attempt to honor the victims comes at a time when the rest of the world appears to have forgotten the atrocities.

On August 24, 2011, gunmen with Los Zetas Cartel executed 72 migrants from Central America inside a warehouse at a local ranch. The crime continues to be one of the worst narco-massacres in Mexico that has been all but forgotten by international news outlets.

A group of parishioners who represent various migrant shelters gathered to honor and bless the warehouse that had been soiled by cartel gunmen.

“This land that was previously damned, today is blessed by being covered by the blood of our brothers who seven years ago were massacred in this place, said Pedro Pantoja who runs a migrant shelter in Coahuila. The border state of Coahuila saw another atrocity when Los Zetas kidnapped, murdered, and incinerated more than 300 victims, Breitbart Texas reported. 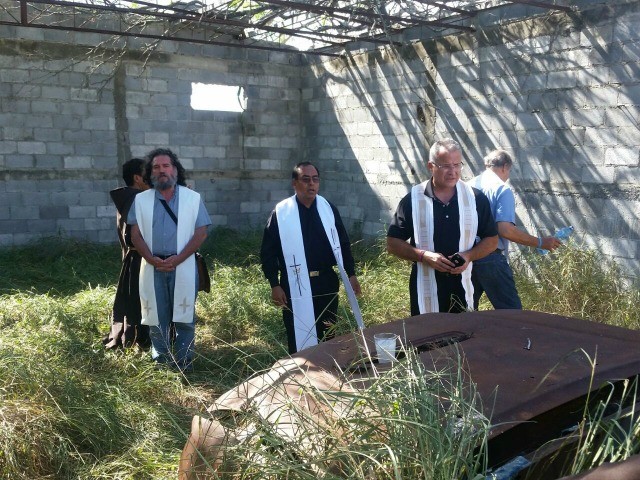 For the remembrance event, a group of religious leaders and human rights activists held a mass at the local Guadalupe Church before heading to the ranch where the victims were executed.

“The victim’s families have not found peace, they demand justice, they have not been able to forgive and will not do so until they get a real answer to the question why were they killed,” Pantoja said.

He also demanded punishment for public officials who omitted details of the case and covered up the investigations into the crimes; considering them  accomplices for not carrying out their jobs in the manner that they were supposed to.

Once at the warehouse where the victims were killed, the group carried out a prayer, blessed the soil, and kissed it. The group then collected some of the blessed soil to be given to the families of the murdered victims. 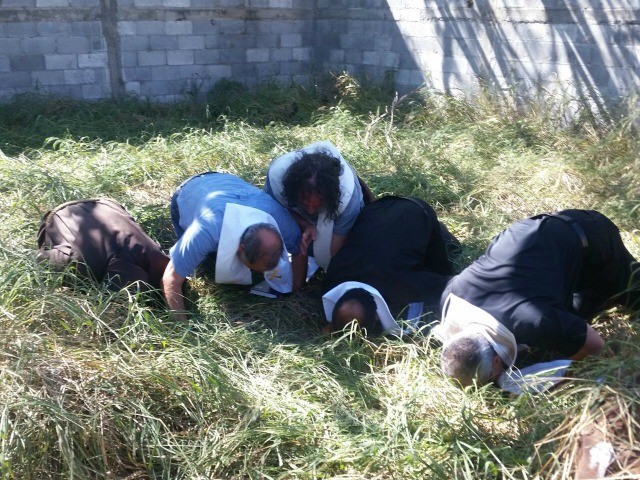 The massacre took place at a time when Los Zetas were fighting with the Gulf Cartel for control of San Fernando–a region rich in oil, natural gas, and fishing. The area is also a key corridor for the smuggling of drugs since the town is considered a bottleneck of sorts for any illicit goods that move through Tamaulipas to Texas.

Los Zetas apparently murdered the migrants because they refused to join their ranks at the time. One lone migrant was able to survive a gunshot to the head and trek for miles until he found some Mexican marines at a highway checkpoint.

The case drew worldwide attention and in early 2011, authorities began discovering a series of mass graves in the same area with more than 190 bodies. Locals claim there are many more graves that have not yet been found.