Fierce, large-scale gun battles involving armored trucks and explosives took place for more than a week in the western Mexican state of Michoacán. The intense fighting was not acknowledged by the state government.

For more than a week, Cartel Jalisco Nueva Generacion (CJNG) made a push into the hilly areas in Michoacán. The turf is largely controlled by a conglomerate of factions known as Carteles Unidos, including Los Viagras, various self-defense groups, La Familia Michoacana, Knights Templars, and others. 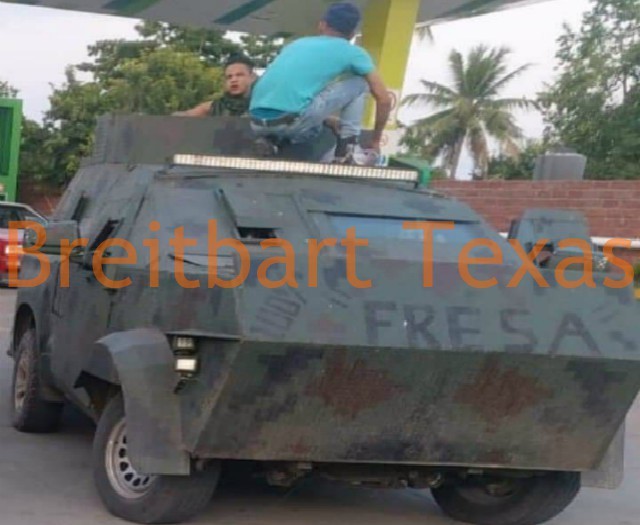 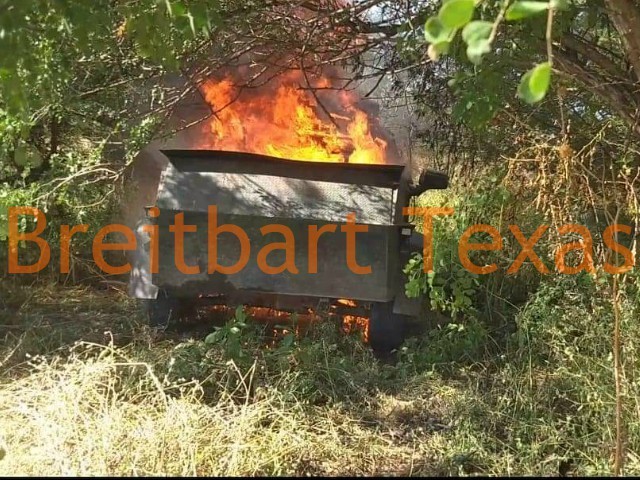 El Abuelo and his new allies from Carteles Unidos are deploying vehicles with makeshift armor to counter the forces from CJNG. In an exclusive video, Breitbart Texas revealed the criminal organization managed to mount a makeshift cannon on a vehicle to fire mortar rounds. 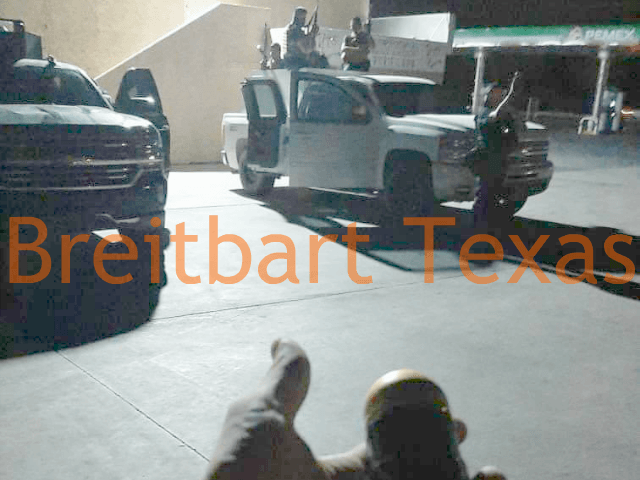 Despite the intense fighting, Michoacán Governor Silvano Aureoles Conejo remains silent about the raging warfare. Aureoles continues to claim the region is prospering. Aureoles was previously named by the leader of Los Viagras for having prior agreements with organized crime in return for ballots. 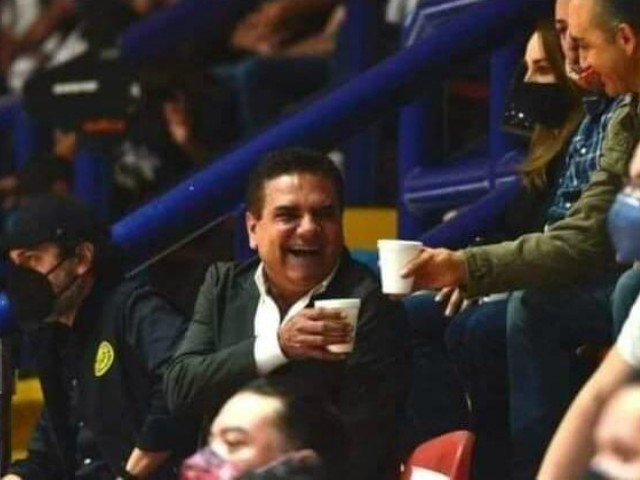