A fierce shootout inside a bar killed two individuals and seriously injured 16 more in the latest episode of violence to take place in Michoacán.

The shootout happened over the weekend in Uruapan when gunmen riding in several SUVs pulled up to a bar called Alex Junior to carry out a kidnapping. When the gunmen arrived, several men inside the bar pulled out various weapons setting off a fierce shootout. 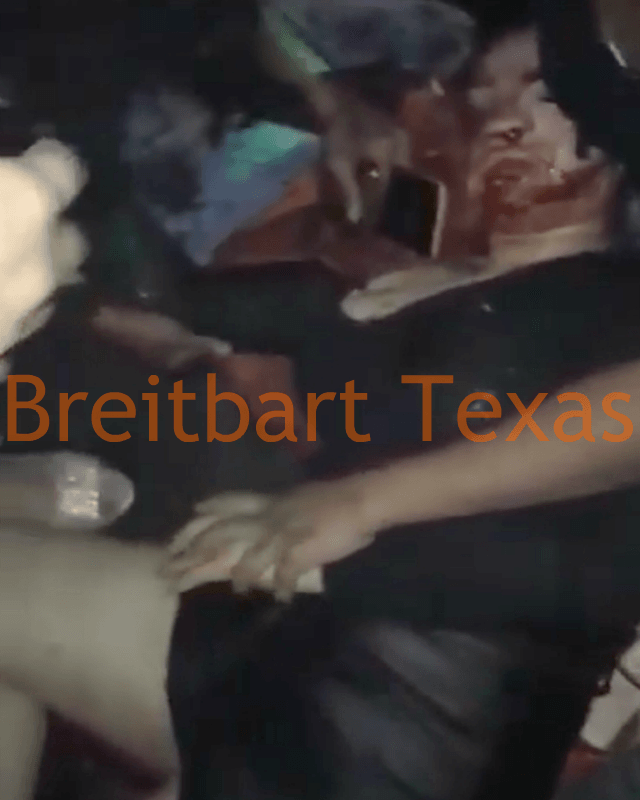 After an almost 20-minute shootout, the gunmen fled the scene. By the time emergency personnel and police arrived, they found two deceased males and 10 more men and women with various gunshot injuries. 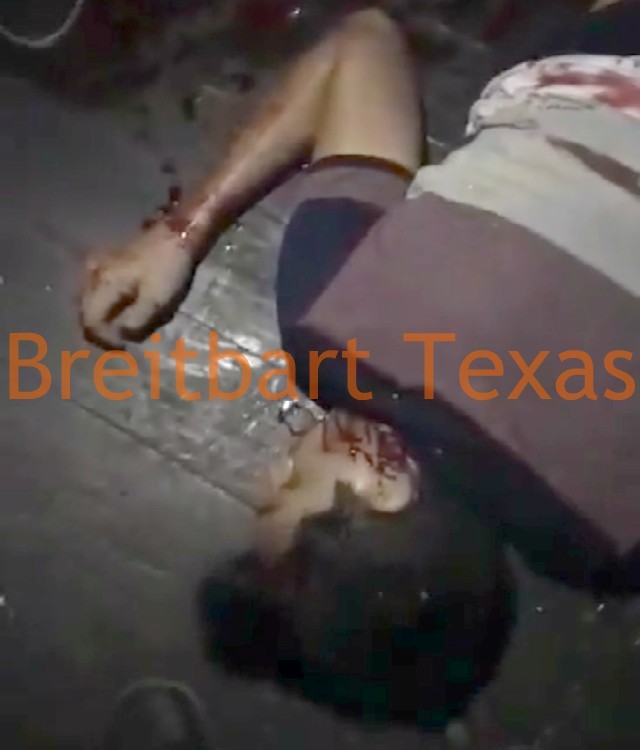 At least six other shooting victims made their way to private clinics in Uruapan. One was identified as the wife of one of the sons of Los Viagras leader Nicolas “El Gordo” Sierra Santana. Los Viagras and other smaller criminal organizations have joined into a bloc called Carteles Unidos against Cartel Jalisco Nueva Generacion.

In recent days, both factions have waged a series of fierce battles in the hilly areas of Michoacán where CJNG is working to wrest Tepalcatepec from former self-defense group leader-turned-drug lord Juan Jose “El Abuelo” Alvarez Farias. After claiming to be a self-defense leader, Farias sided with CJNG but in recent months had a falling out. That split has created an war for control of the region.

Editor’s Note: Breitbart Texas traveled to the Mexican States of Tamaulipas, Coahuila, Nuevo León, and other areas to recruit citizen journalists willing to risk their lives and expose the cartels silencing their communities. Breitbart Texas’ Cartel Chronicles are published in both English and in their original Spanish. This article was written by Jose Luis Lara, a former leading member who helped start the Self-Defense Movement in Michoacán