Local police in the border state of Nuevo Leon arrested and roughed up a renowned journalist who photographed the moment when two officers extorted and harassed a street vendor selling Christmas ornaments. The reporter was listed as being under a government protection program for previous threats due to his work exposing corruption.

The case took place on Sunday afternoon in Monterrey when Juan Cedillo, a book author and journalist with Proceso Magazine, spotted two officers harassing and extorting a woman and her son selling Christmas ornaments. Cedillo photographed and documented the incident as the officers threatened the woman with arrest. 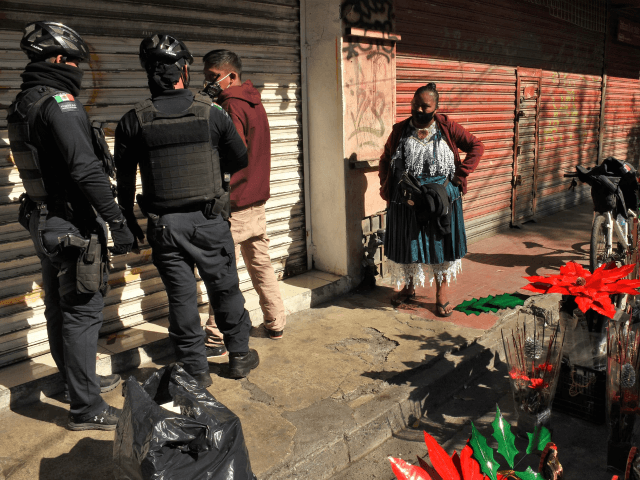 According to Cedillo, when the officers spotted him, they began to harass him despite being under the protection of police for his anti-corruption reporting. The program is meant to provide security measures for journalists who are targeted for their investigations.

According to the press freedom organization Article 19, the officers got their personal cell phones and took photographs of Cedillo before arresting him, a move that could be an intimidation tactic. During the arrest, the officers reportedly assaulted Cedillo and broke his computer. Three hours later, the officers released him without pressing charges.

The assault on Cedillo comes at a time when Mexico is considered by several press freedom organizations as one of the most dangerous places for journalists to perform honest reporting. Despite government assurances, there have been eight journalists murdered in Mexico in 2020.