Officials are trying to cover up a Christmas morning cartel attack that sent five federal police officers to emergency rooms–one for gunshot injuries. Gunmen used at least three armored vehicles in the incident in Nuevo Leon, 34 miles south of the border with Texas. The region is controlled by the Gulf Cartel but is threatened by a faction of Los Zetas.

The attack took place on Christmas in Los Aldamas when at least 15 gunmen in three vehicles ambushed a squad of Mexican National Guard patrolling the region, U.S. law enforcement sources who operate in Mexico revealed to Breitbart Texas. 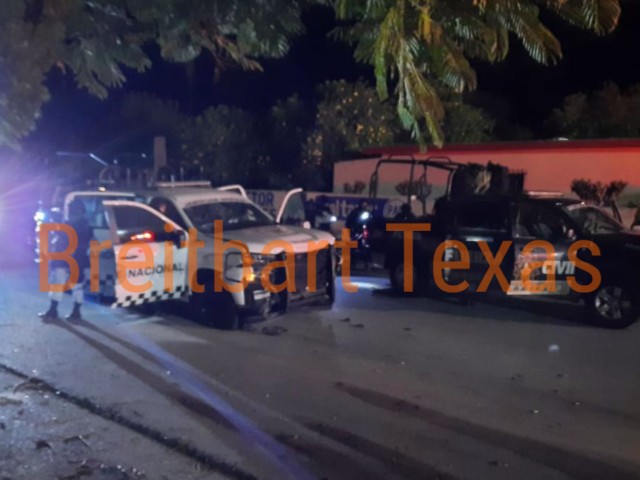 The officers were dispatched the area as part of an enforcement surge at the federal and state levels due to the holiday season. The officers were patrolling the highways and dirt roads around Los Aldamas around the time of the ambush. 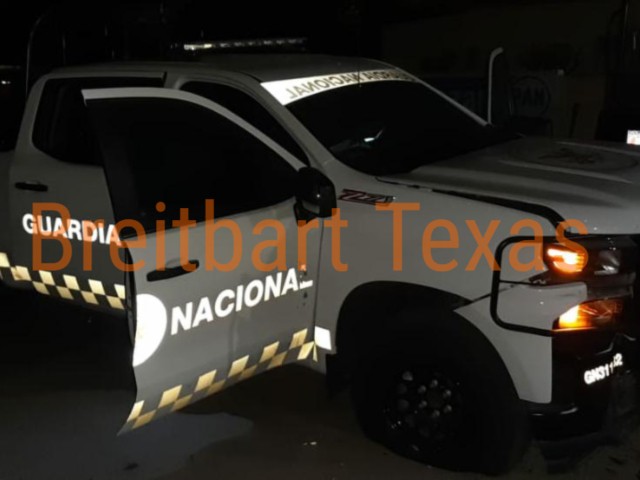 The federal officers tried to repel the attack and called for help. After the gunmen escaped, one officer sustained gunshot injuries while four others were hurt during a vehicle collision. Sources revealed to Breitbart Texas that one of the police vehicles with the serial number GN311332 was struck six times by gunfire. 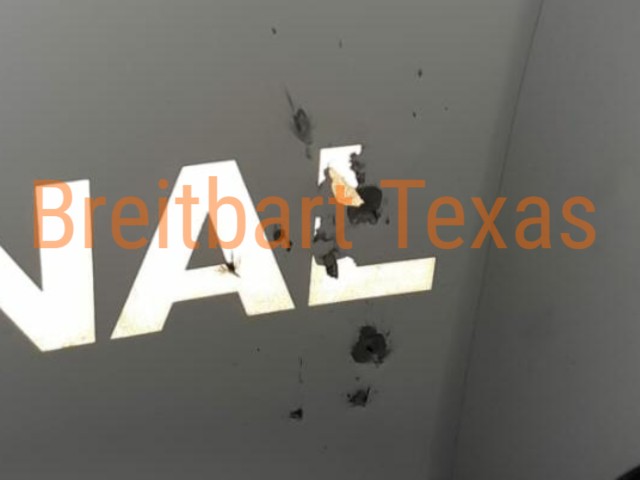 Despite the intensity of the shootout, no officials are publicly acknowledging the incident. It is unclear if the gunmen were from the Gulf Cartel or the Cartel Del Noreste faction of Los Zetas. Both are fighting for control of the turf.

Nuevo Leon Public Security Secretary Aldo Fasci’s office tried to cover up a shootout in early December between state police and more than a dozen local officers from the municipality of Juarez. After Breitbart Texas reported on the shootout, Fasci’s office was forced to acknowledge the incident and released basic information. The local cops reportedly mistook the state officers for a rival cartel. The local policemen were on high alert because they were extorting a victim at the time.