A private clinic in the border state of Nuevo Leon was allegedly selling and administering an unknown chemical they claimed was the Pfizer Covid-19 vaccine. State and federal authorities raided the clinic and found several vials of the substance. Six individuals were arrested at the scene.

The raid took place on Wednesday evening when state authorities in Nuevo Leon received an anonymous tip about fake vaccines at a suburban clinic in the Monterrey Metropolitan area. 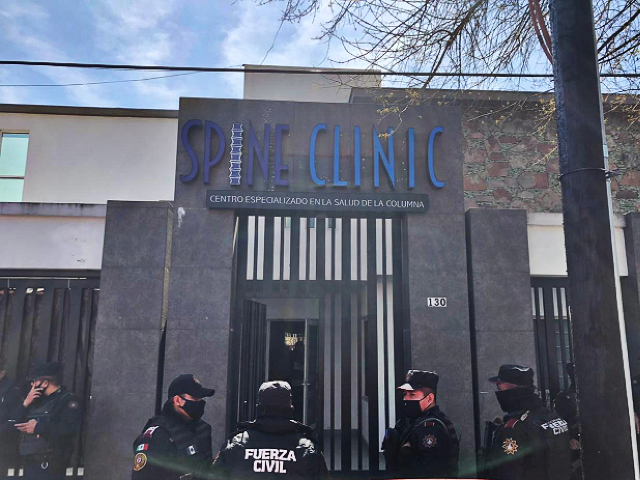 Authorities raided the Spine Clinic and found several vials of the mystery vaccine in a regular ice chest in violation of known refrigeration protocols labeled as Lot# 783201 with an expiration date of 08-2024.

According to Nuevo Leon’s Health Secretary Manuel De la O, the clinic staff was charging $11,000 pesos or approximately $600 U.S. per dose. The health official revealed that authorities were looking into a distribution network selling fake vaccines. He added that his staff was looking into other clinics and had knowledge of at least 80 individuals who received a fake vaccine at another location.