Far from Washington, D.C., Kinney County Sheriff Brad Coe and his deputies see the effects of the recent surge in illegal immigration following the reversals of Trump era executive policies. Daily, his department fields phone calls from Texas ranchers frustrated with the increase in migrant traffic and the related damage to their properties.

Sheriff Coe is no stranger to immigration issues. Prior to being elected sheriff four years ago, Coe spent 31 years as a Border Patrol agent and supervisor at the Brackettville Station in the seat of Kinney County. He is intricately familiar with the crossings along the Rio Grande in his remote West Texas county. Coe says 70 percent of the work performed by his six deputies is related to illegal immigration. The department experienced a steady increase in immigration-related calls for service from ranchers since January. 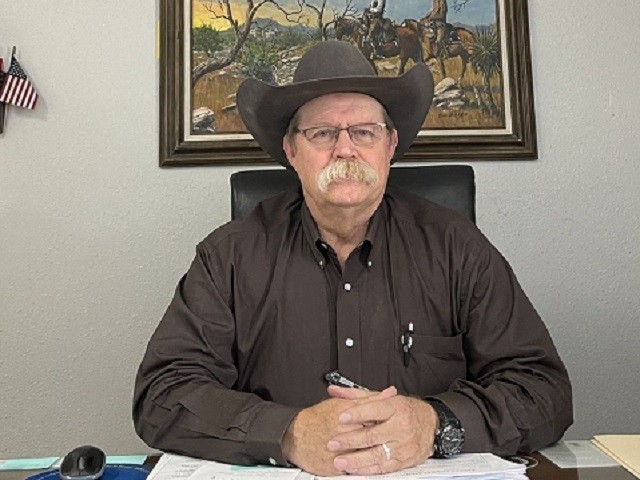 “The immigration situation right now keeps me from providing services to my constituents that they pay for with their tax dollars,” Sheriff Coe said in an interview with Breitbart Texas. “In good conscience, I cannot let the smugglers have our highways. It’s too dangerous for the public.” 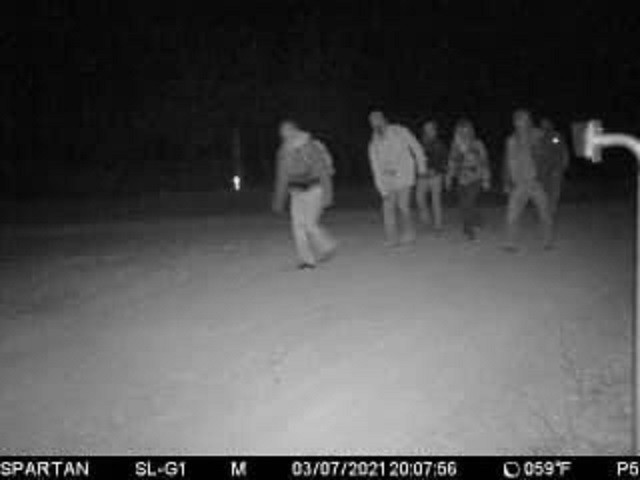 A rancher’s game-cam captures a group of migrants marching through his ranch to avoid a Border Patrol checkpoint. (Photo: Kinney County Sheriff’s Office)

“Our roadways are remote, radio systems don’t work well, and our deputies, Highway Patrol, and Border Patrol agents need to keep each other safe,” he explained.

This year, he noticed an increase in human smuggling cases where smugglers are carrying firearms. More so than in other years, his deputies have drawn fire. Vehicle pursuits, often exceeding 100 miles per hour, can also lead to migrants dying as a result of the carelessness of the smugglers, the sheriff explained. He recounted one accident in 2020 where two migrants died when a smuggler led authorities on a pursuit through rough back roads.

Coe works to reduce the pursuits by ensuring smugglers face prosecution and enhanced penalties. When federal authorities cannot prosecute, the sheriff utilizes his department’s resources to file state charges. As a result, vehicle pursuits are down, Coe says. This year, his department has seen only nine pursuits, a steep decline from previous years. 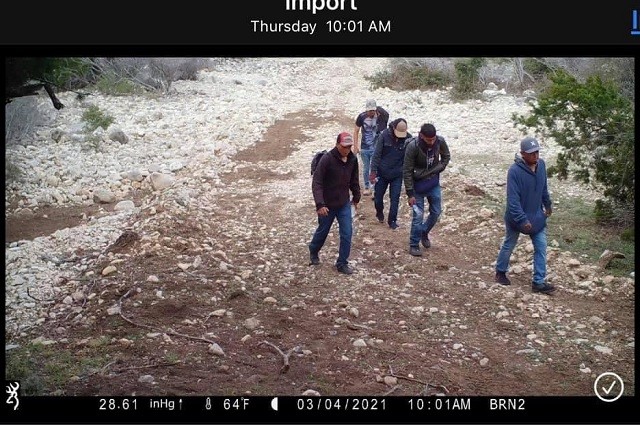 Sheriff Coe’s deputies are stretched thin as they attempt to provide law enforcement coverage to a county that covers more than 1,300 square miles. When available, the deputies also perform overtime funded by the Department of Homeland Security’s Operation Stonegarden to monitor a stretch of the Rio Grande running through Kinney County. The deputies alert Border Patrol agents to illegal crossings and provide intelligence.

Coe also works closely with sheriffs in the surrounding area. COVID-19 concerns impacted normal operational meetings Texas sheriffs would normally carry out in person. Law enforcement partners learned to collaborate remotely. “We look forward to starting up the coalition of Texas border sheriffs once again,” The sheriff expressed. “Our collaboration is key to keeping our residents safe.”

As Border Patrol agents are being pulled away from normal line duties, Sheriff Coe is receiving more calls from local ranchers about migrant foot traffic. As the Border Patrol dedicates more resources to processing and caring for asylum seekers and unaccompanied children, fewer are able to work the remote ranches. 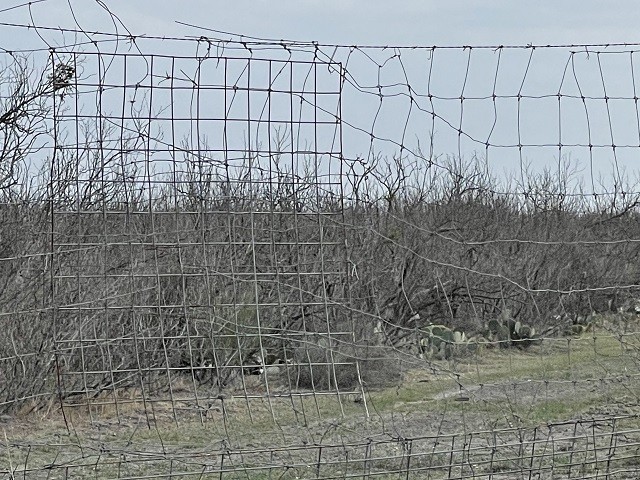 In addition to raising cattle, many local ranchers also host game hunts to supplement their incomes. Several ranchers provide footage from game cameras. According to Coe, the ranchers report a spike in burglaries and damaged fences caused by migrants or smuggling vehicles trying to avoid authorities. As a result, the ranchers bear the liability of livestock roaming onto highways.

This problem is also one that concerns the sheriff. “We’re stretched thin, but we have to respond to these events. We’ve worked with surrounding counties on these crimes and recovered stolen property within days by not giving up.”

Sheriff Coe is also working with state and federal representatives to seek a solution to the situation. He says he is in it for the duration.

“Congressman Tony Gonzalez (R-TX) and State Representative Eddie Morales (D-Eagle Pass) have both contacted me to hear my concerns,” the sheriff said. “They seem extremely interested in our situation. I can only hope they work towards a solution.”