Tucson Sector Border Patrol agents apprehended more than 80 unaccompanied alien children along with approximately 50 other migrant families in the Arizona desert. Human smugglers crossed the migrants in a section of the border that is secured only by vehicle barriers.

Early this morning, over 130 illegal aliens surrendered to #BorderPatrol agents near San Miguel, AZ after illegally crossing the border. More than 80 were unaccompanied minors. The group was provided masks and transported to #Tucson for processing. @CBPArizona pic.twitter.com/CM1n0veXBX

Within the group, agents identified more than 80 of the migrants as unaccompanied minors, the chief stated. The remaining 50 or more were family unit aliens, Tucson Sector officials told Breitbart Texas. Approximately 90 percent of the migrants came from Guatemala. The rest came from Honduras. 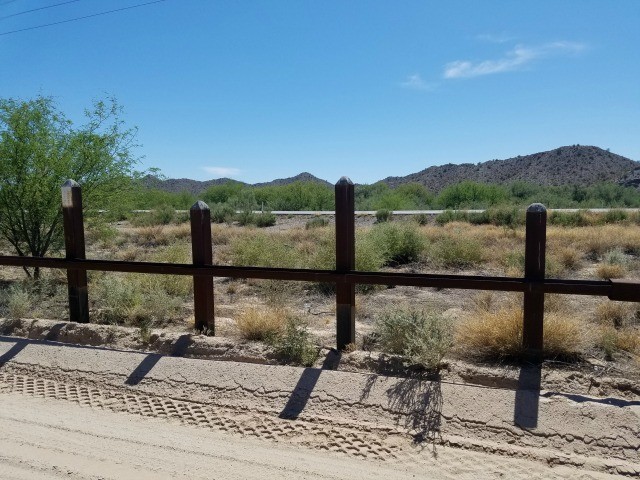 A section of the Arizona-Mexico border protected only by a vehicle barrier. (Photo: Ildefonso Ortiz/Breitbart Texas)

Human smugglers continue to exploit sections of the Arizona/Mexico border that are secured only by outdated vehicle barriers like the one shown in the photo above. Note the Mexican roadway in the background that provides easy access to the barrier allowing migrants to simply climb over or crawl under to enter the United States. 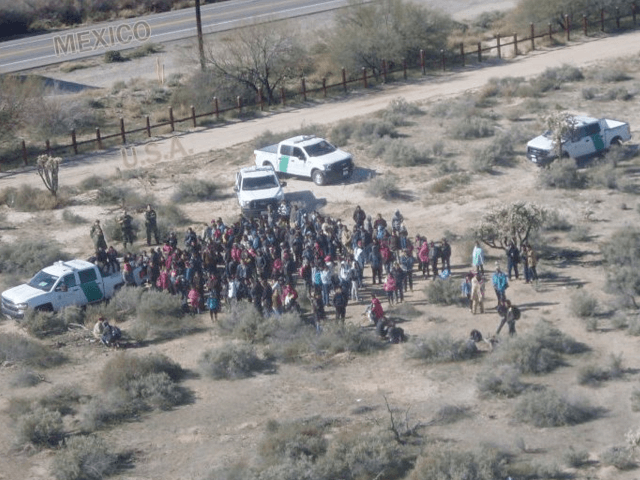 “With the stroke of a pen, President Biden made this country less safe,” Commissioner Morgan told Breitbart News in an exclusive interview. “It’s pure politics over public safety.”

Sources within U.S. Customs and Border Protection told Clark the expenditures are required for material orders already secured under the contracts, the cost of construction equipment sitting idle, and “make-safe” projects to secure partially constructed areas.