Federal authorities are not trying to stop illegal immigration at the banks of the Rio Grande, but simply guiding migrants from the shore to processing centers, said U.S. Congressman Chip Roy.

During a visit to an area near the Anzalduas International Bridge, Congressman Roy described signs which guide migrants from the Rio Grande to a U.S. Border Patrol processing center.

“There’s signs there that say ‘asilo’ and an arrow,” Roy said. “We are literally pointing people in the direction as soon as they come across the river … again, this isn’t about protecting the border, this is about driving people intentionally.” 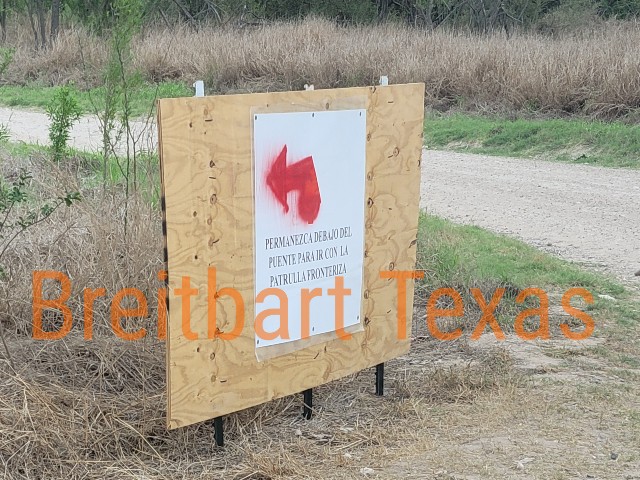 During his trips, Roy has encountered several groups of migrants in various places from Laredo to the Rio Grande Valley.

“This is all wide open, there is very little fencing,” he said.

In several instances, those migrants have become lost on the Texas side after not being able to find any Border Patrol agents due to the understaffing caused by the migrant processing centers. 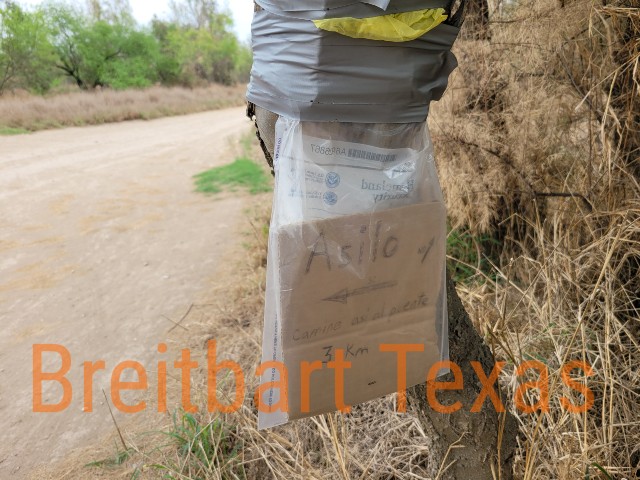 “Once they do an asylum determination, 90 percent of them don’t have a real basis for asylum,” Roy said. “This is all a sham game, the cartels know it and they are using it and exploiting these individuals to exploit our border.”