McALLEN, Texas — Telltale signs of cartel involvement in the human trafficking of migrants across the Rio Grande were evident in the past week. Scattered throughout the brushy areas along the riverbank lay multi-colored wristbands which demonstrate that migrants paid their “piso” or tax for the privilege of crossing through cartel turf.

The Gulf Cartel controls most of the crossing points in Reynosa to McAllen. They also hold control in Miguel Aleman despite recent skirmishes with the Cartel del Noreste (CDN) faction of Los Zetas, a rival. Although they are not exclusively in the business of human trafficking, they do control anyone trying to illicitly cross the border.

Cartels meticulously record how their instituted fees are paid by assigning each migrant a pin number or “clave.” The wristbands look like hospital tags. The bracelets inform foot guides that the migrant is authorized to cross.

In a study published in 2019 by the Rand Corporation, pisos paid to cartels were estimated between $300 and $700 per migrant. The fee only covers access to the immediate border area controlled by the cartel. Local guides may collect another fee for roughly $100 apiece to use their inflatable rafts. These fees are not inclusive of the journey from the home country.

The fees paid to the smugglers can be much higher if a migrant does not intend to surrender to Border Patrol with the family units and unaccompanied children. Single adults typically are not immediately released—creating a premium incentive for smuggling past the patrols. Estimates provided by a Border Patrol source indicate the fee for multiple crossing attempts may be as high as $3,000. Different color bracelets also evidence the crossing option. 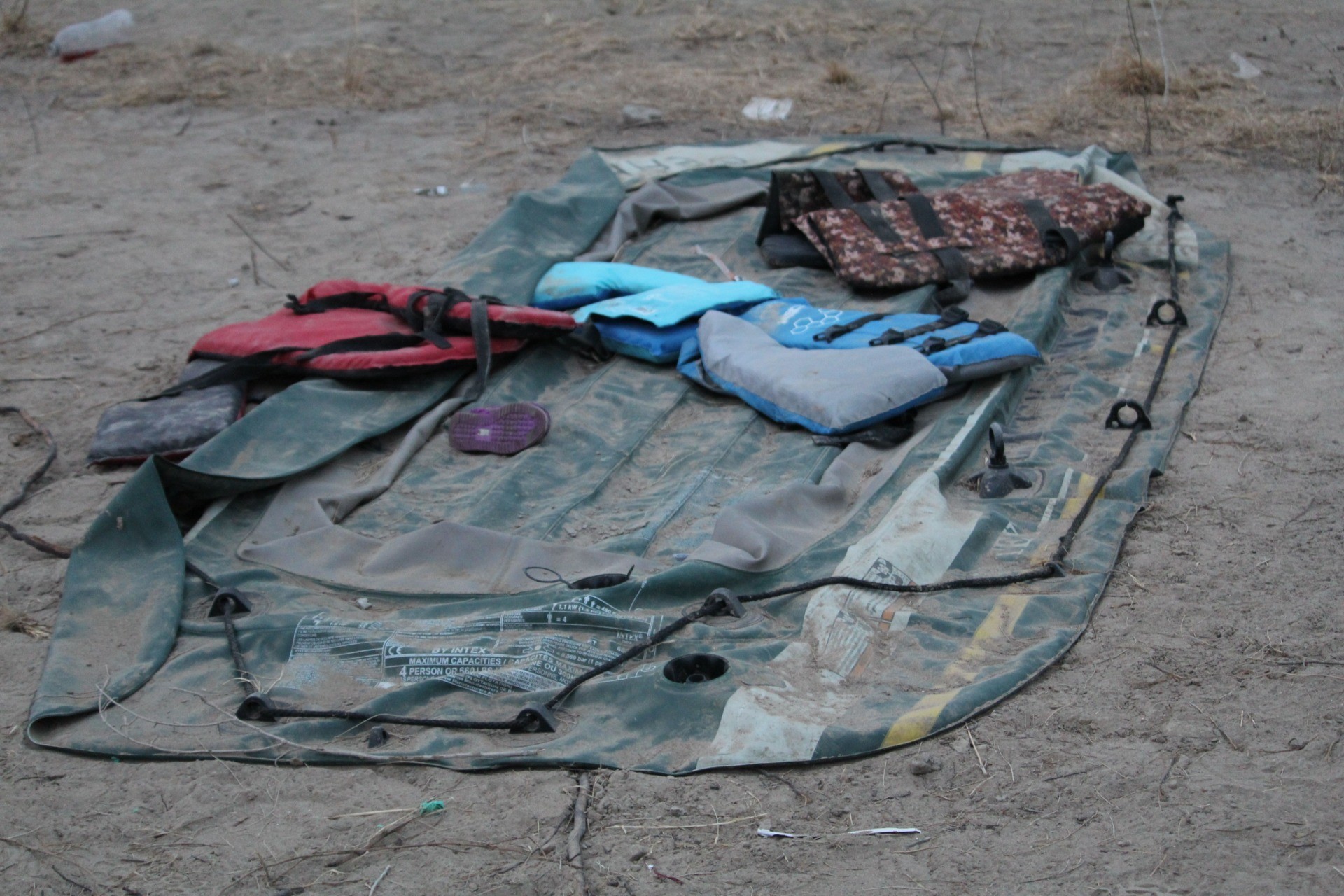 In March 2021, 168,195 migrants were arrested crossing the border. In March of 2020, 30,389 were arrested. The estimated income to cartels and smugglers has risen from approximately $24 million to $84 million by comparison.

This fiscal year, cartel profits in the border region may be as high as $386 million just to traverse the area. Overall, based on the Rand Corporation study’s high estimates, international human traffickers have potentially earned more than $3 billion from point of origin to destination within this fiscal year alone.

A common misconception regarding the relationship between migrant and smuggler is that poverty can preclude significant exchanges of money. Most migrants have relatives already living in the United States, sending remittances abroad. It is the relatives and extended families in the U.S. who fund most of the human trafficking fees. 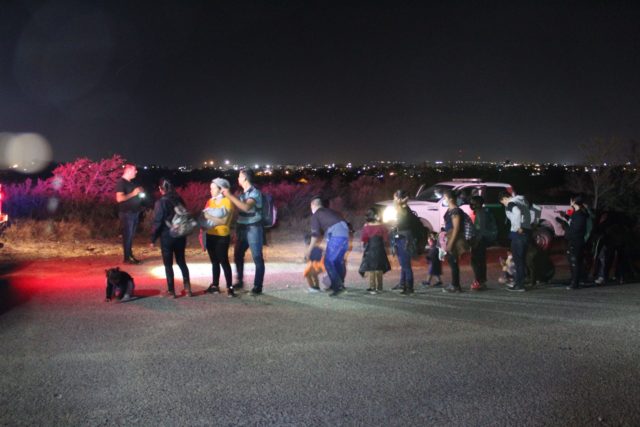 The most prevalent method of payment is through wire. One popular service does not require identification for the recipient. They need only possess the agreed-upon code word. Smugglers will hold the migrant until payment is made.

Gathering the information during a post-arrest interview can be difficult. Migrants are coached to say they paid no fees to avoid being used as material witnesses in criminal cases. The stories usually end with details about family efforts to take loans against property, pawn items, and seek contributions from friends to pay the smugglers fees.

Evidence of the increase in business for human traffickers and the cartels lay strewn on trails and roadways leading from the border. Thousands of footprints and discarded wrist bracelets tell the story.