A group of migrants from El Salvador called for help after human smugglers that were supposed to cross them to the U.S. decided to hold them for ransom. The smugglers threatened to turn them over to Gulf Cartel enforcers if they did not pay additional smuggling fees.

A group of Tamaulipas state police officers patrolling in a Mexican city on the border with Texas heard calls for help coming from a house in the Rincon de Las Flores neighborhood, information provided by the Tamaulipas government to Breitbart Texas revealed. 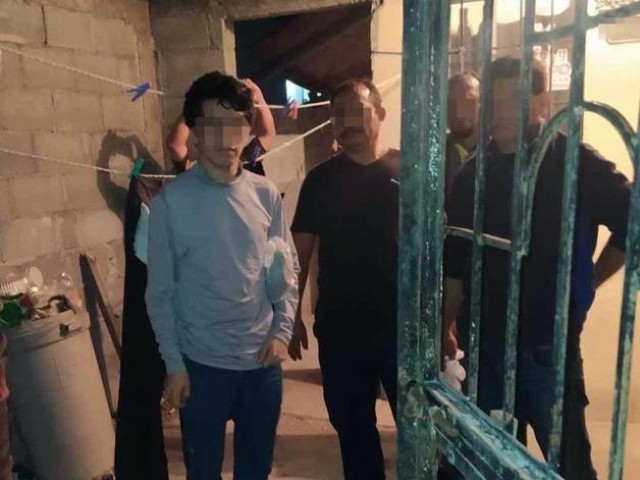 According to Tamaulipas authorities, the migrants requested help to return to their home countries. Local officials and authorities turned the migrant group over to Mexico’s National Migration Institute. Officials did not disclose additional information about the human smugglers.

Editor’s Note: Breitbart Texas traveled to the Mexican States of Tamaulipas, Coahuila, and Nuevo León to recruit citizen journalists willing to risk their lives and expose the cartels silencing their communities.  The writers would face certain death at the hands of the various cartels that operate in those areas including the Gulf Cartel and Los Zetas if a pseudonym were not used. Breitbart Texas’ Cartel Chronicles are published in both English and in their original Spanish. This article was written by “J.C. Sánchez” from Tamaulipas.