DEL RIO, Texas — Some residents are extremely concerned about the continuous flow of migrants in their community. One man, Joe Bernard, worries about his family’s safety. Joe lives less than a mile from the Rio Grande, near a busy crossing point for Haitian and Venezuelan migrants. His family was recently stopped by some in the middle of a roadway.

Bernard’s wife recounted the incident. When traveling home last Friday, she says a group of five stopped her near the family home. “One of the men walked in front of my vehicle and laid flat across the road to make me stop,” she added.

“I was terrified, there were two other men and a female with a baby, I was barely able to swerve around them and not run over the man in the street.”

Joe’s wife says she had just witnessed a similar incident a few moments earlier when another driver was approached by several migrants demanding he halt.

The frustration was heavy in her voice as she ultimately argued: “This comes from the highest level of government–they don’t care one bit about us.” 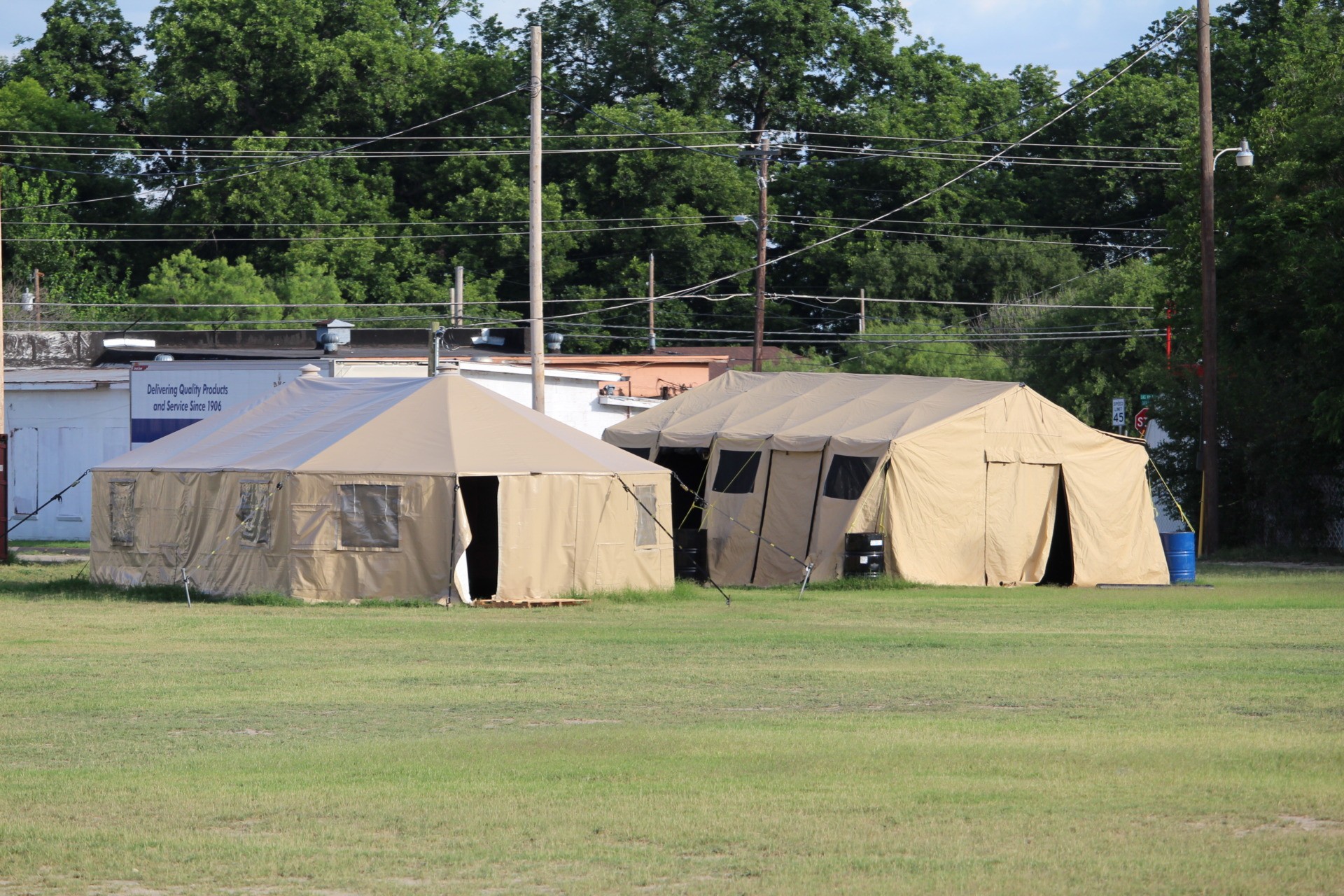 Due to severe overcrowding, Border Patrol in the Del Rio Sector began to release migrants almost immediately with a “Notice to Report (NTR).” The document advises the mostly Haitians and Venezuelans to report to the nearest immigration office upon reaching their destination of choice. 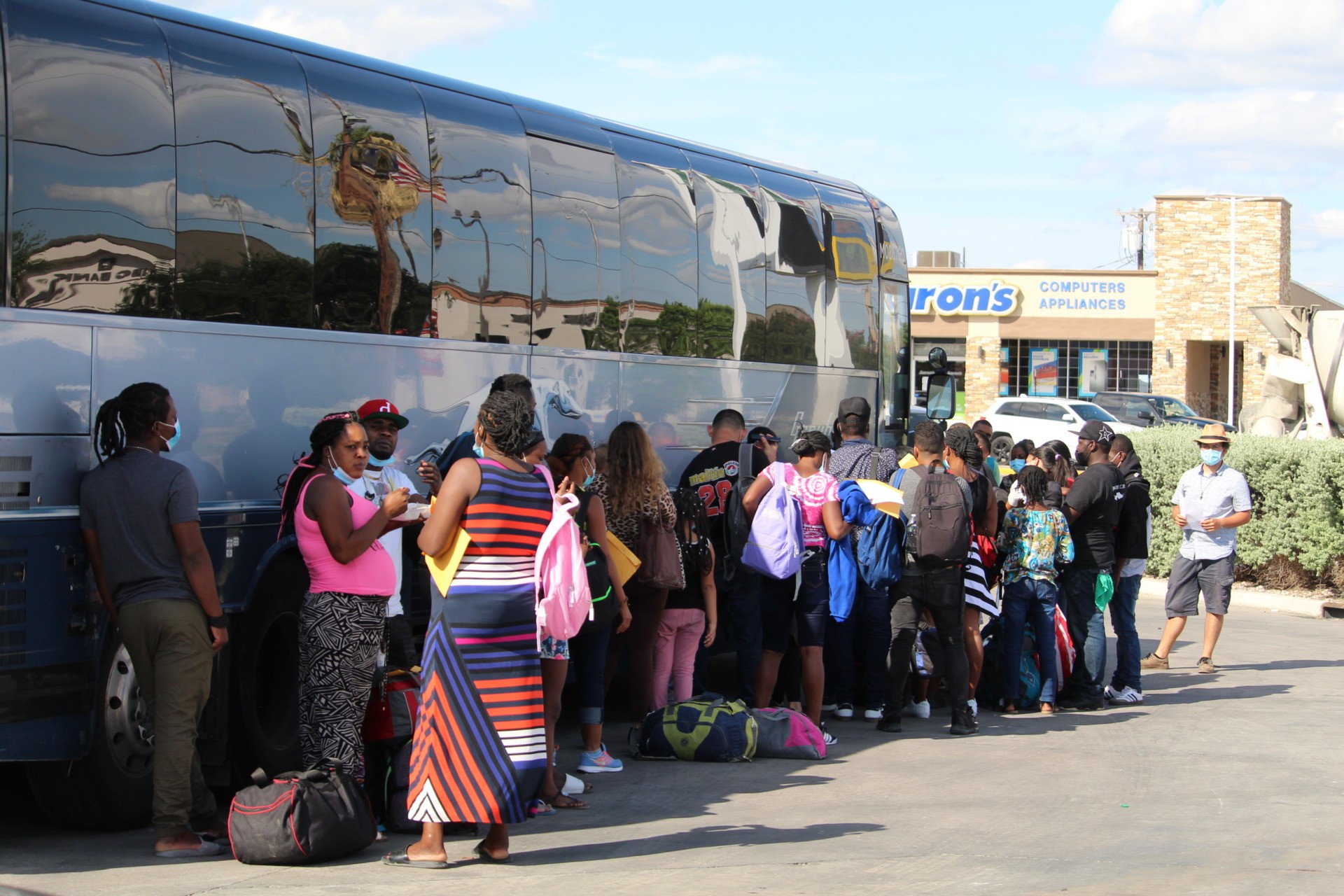 The NTR replaces the Notice to Appear, an administrative charging document that begins removal proceedings once filed with the Executive Office for Immigration Review. The completion of this casework is time-consuming and results in the overcrowding–forcing the early releases. 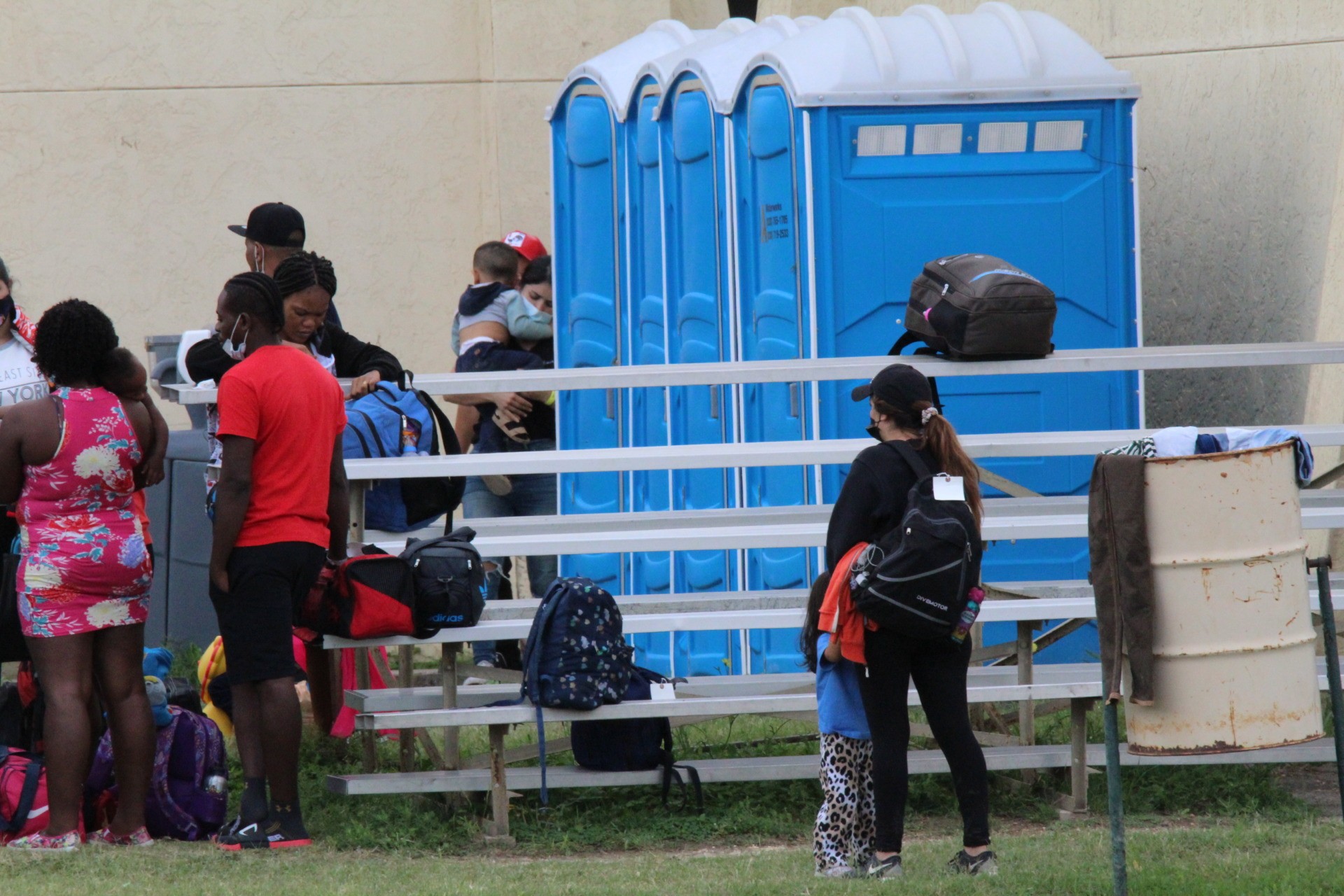 Although a practice to speed releases in the Rio Grande Valley was instituted earlier this year for similar reason, the effects are much more noticeable in a small, west Texas town.

The migrants, however, appeared to be in good spirits as they made their way to the local bus stop. One family was thrilled to be working their way to their ultimate destination. Meelios, his wife Samantha, and their young daughter quietly waited for the next ride out of town. 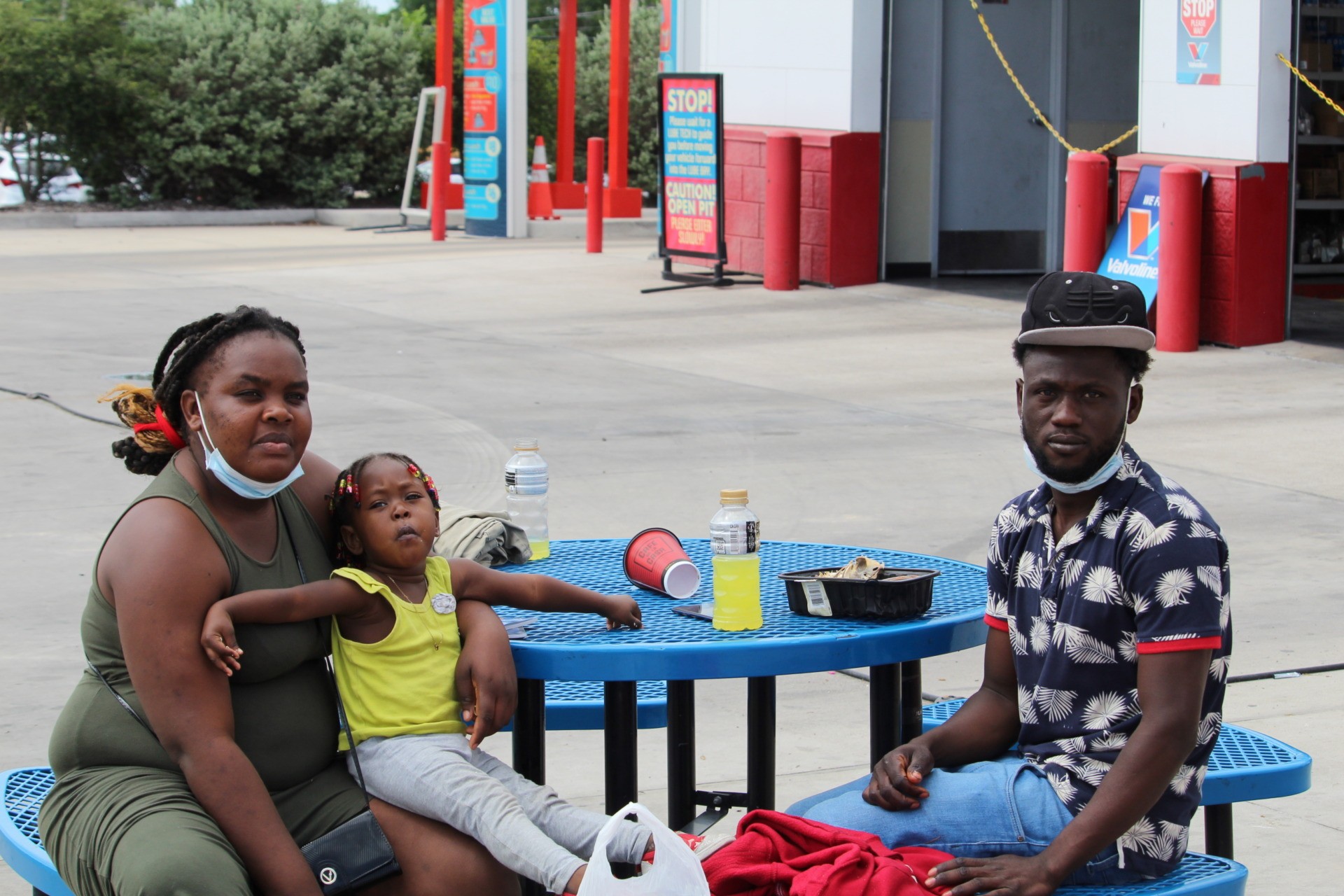 Meelios recounted his more than two-year journey to the United States. He says he left Haiti in 2018 aboard a ship destined for Panama. From there, he and his wife traveled to Chile, where his two-year-old daughter was born. The family’s journey took them on to Nicaragua and through Central America before Mexico and eventually Texas. He says friendly people and odd jobs sustained the family.