EAGLE PASS, Texas — On Thursday, Texas Department of Public Safety Troopers and Florida Wildlife Conservation officers responded to a group of migrants crossing the Rio Grande. The Texas and Florida officials are deployed as part of Operation Lone Star.

The region has been hard hit in recent months and is now the second busiest crossing point for migrants outside the Rio Grande Valley. On Wednesday, more than 100 mostly Venezuelan nationals crossed in this vicinity in under an hour. Border Patrol scrambled throughout the day to address the rapid influx of migrants coming across the rain-swollen river. 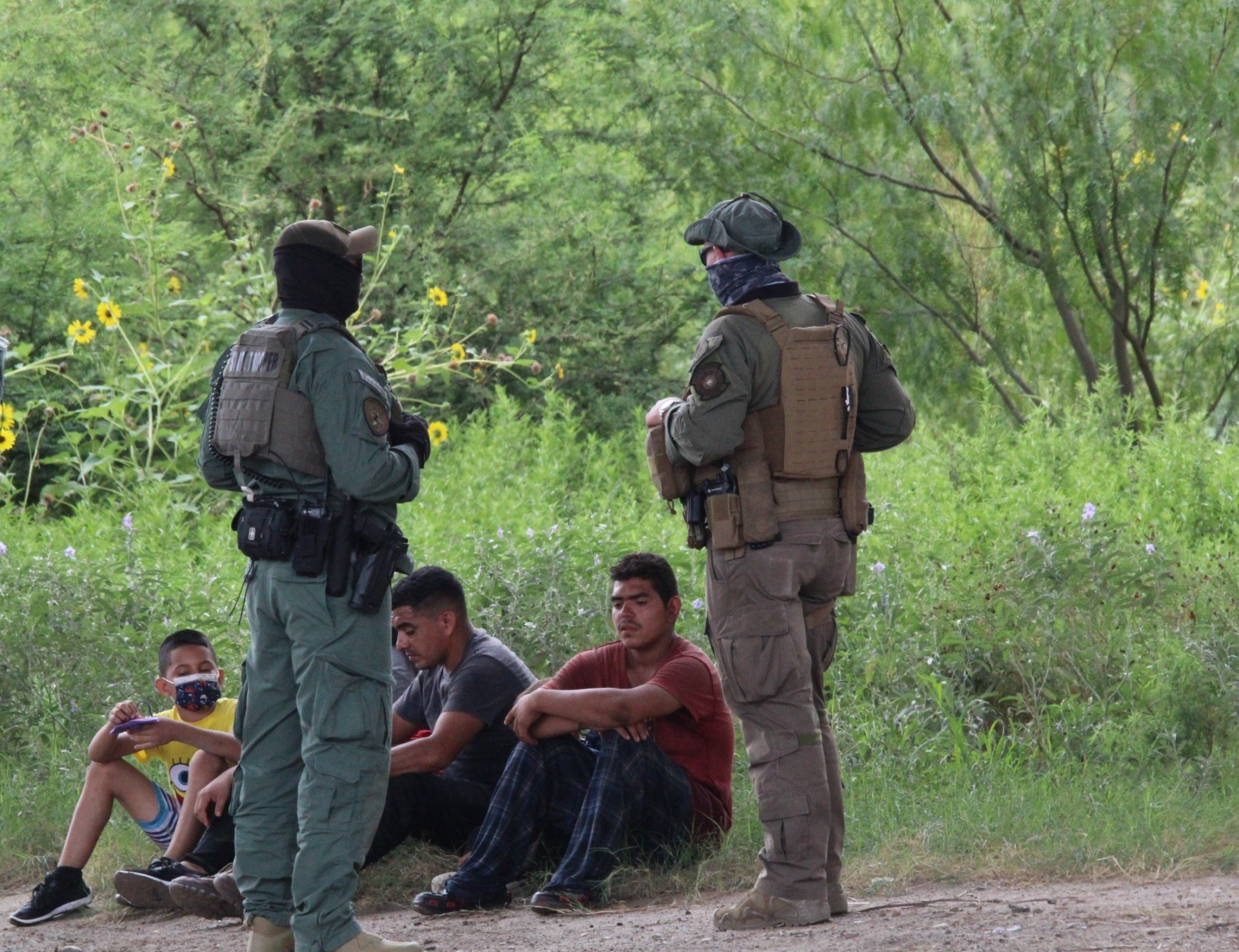 Breitbart Texas observed as migrants prepared to cross, ultimately wading chest-deep. The swift river has risen over the last few days due to recent rains.

A marine crew with the Texas Department of Public Safety Florida Wildlife and Conservation came ashore nearby and responded. A short while later, the officers managed to locate the group on the United States side of the river and made the apprehension. The group was ultimately turned over to Border Patrol for processing. The nationality of the group is unknown.