At least ten migrants are dead and 20 others injured in a rollover crash in Brooks County, Texas. The crash occurred on U.S. Highway 281 approximately 70 miles north of the Texas-Mexico border. 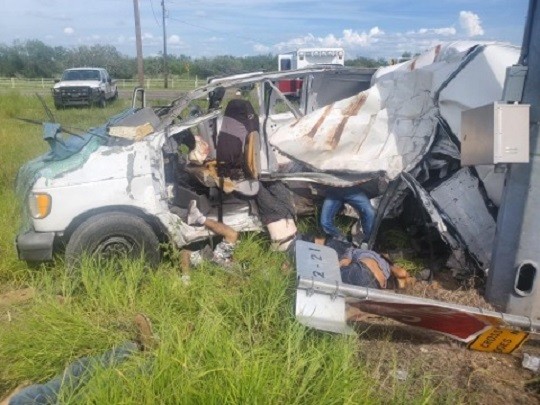 “This is yet another example of the consequences of our out-of-control border under the current administration’s policies,” Sheriff Martinez said. “While this incident did not involve a police pursuit, our deputies, Texas DPS troopers, and Border Patrol agents are frequently forced to engage in pursuits where human smugglers recklessly flee from apprehension.” 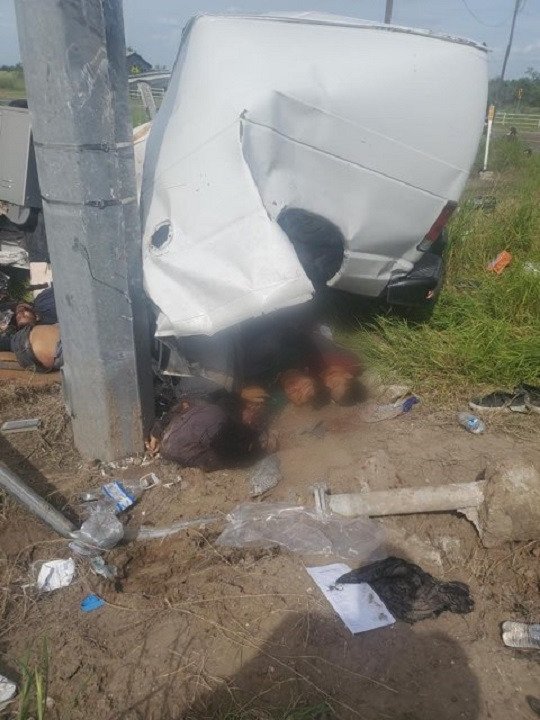 The crash occurred near Encino, Texas, in Brooks County. It took place along a well-known human smuggling corridor where coyotes drop off migrants in the southern part of the county and march them around the Border Patrol checkpoint located on Highway 281. 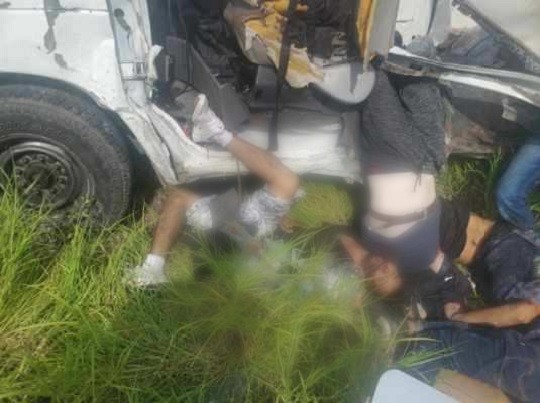 Sheriff Martinez said the human smuggler was speeding in an overloaded van and lost control. The van rolled and struck a utility pole, ejecting the migrants leaving at least 10 people dead and 20 injured. Nine of the dead were adult males and one was an adult female. The dead migrants included 3 Mexicans and one Guatemalan. The remainder were Honduran nationals.

Martinez said the as yet unidentified driver died is among the dead. 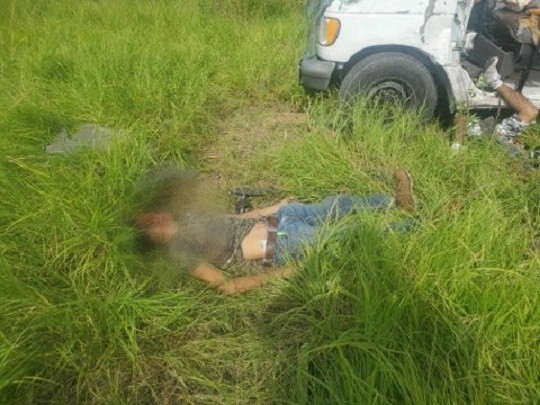 Border Patrol officials told Breitbart they had no contact with the vehicle prior to the crash. Officials said the migrants were mostly male with some females. 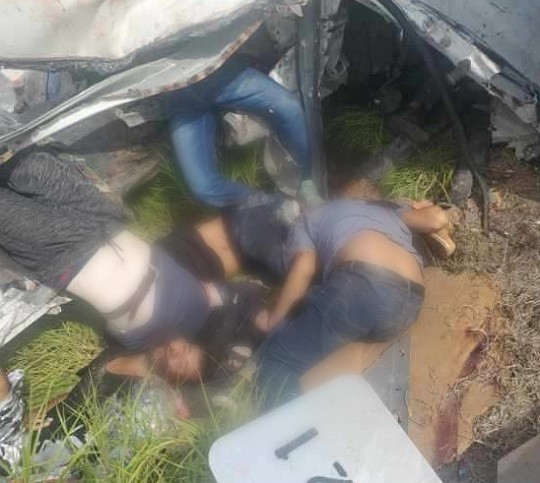 “These human smugglers have no regard for human life,” the sheriff said. “In addition to these needless deaths, we have had at least 60 other migrants die in the ranchlands surrounding the checkpoint.”

Editor’s Note: This is a developing story. Additional information will be added as it becomes available.