DEL RIO, Texas — A Breitbart Texas video shows a group of Venezuelan men and a Colombian woman crossing the border from Mexico near Del Rio, Texas. The crossing took place about a mile upstream from the mostly Haitian migrant encampment under the Del Rio International Bridge.

As the migrant encampment in Del Rio grew to more than 14,000 mostly Haitian migrants on Saturday, another group of migrants took advantage of the distraction and crossed the Rio Grande about a mile upstream. Breitbart Texas filmed the crossing and spoke with the migrants before Texas Department of Public Safety troopers took them into custody. 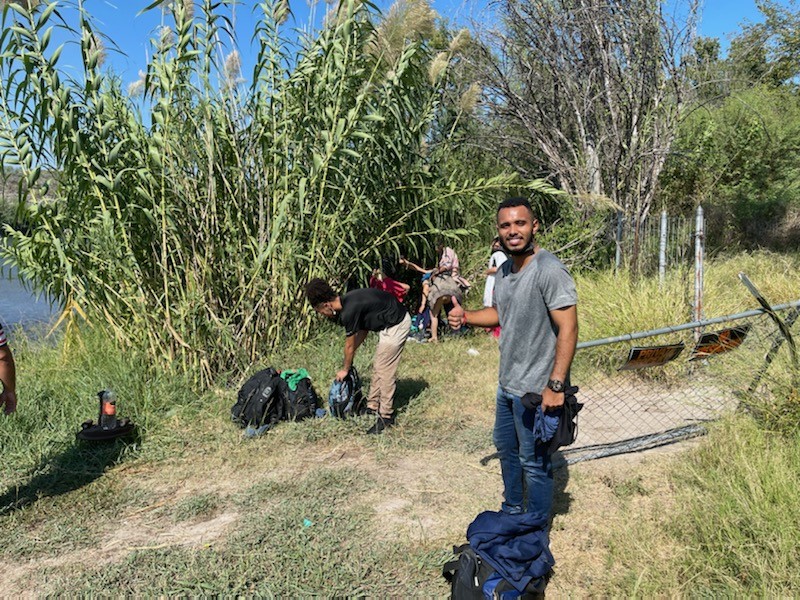 The migrants, one Colombian woman and 13 Venezuelan men, told Breitbart Texas they flew into Mexico City from Venezuela eight days ago and began their travels to Ciudad Acuña, Coahuila. They said the only way currently to leave Venezuela is to fly to Mexico City. They said they had not paid or encountered any human smugglers in their eight-day journey.

The migrants also said they had not heard about the migrant camp located a mile downstream from their point of crossing. On Saturday, reports indicate that the camp grew to more than 14,000 mostly Haitian migrants. 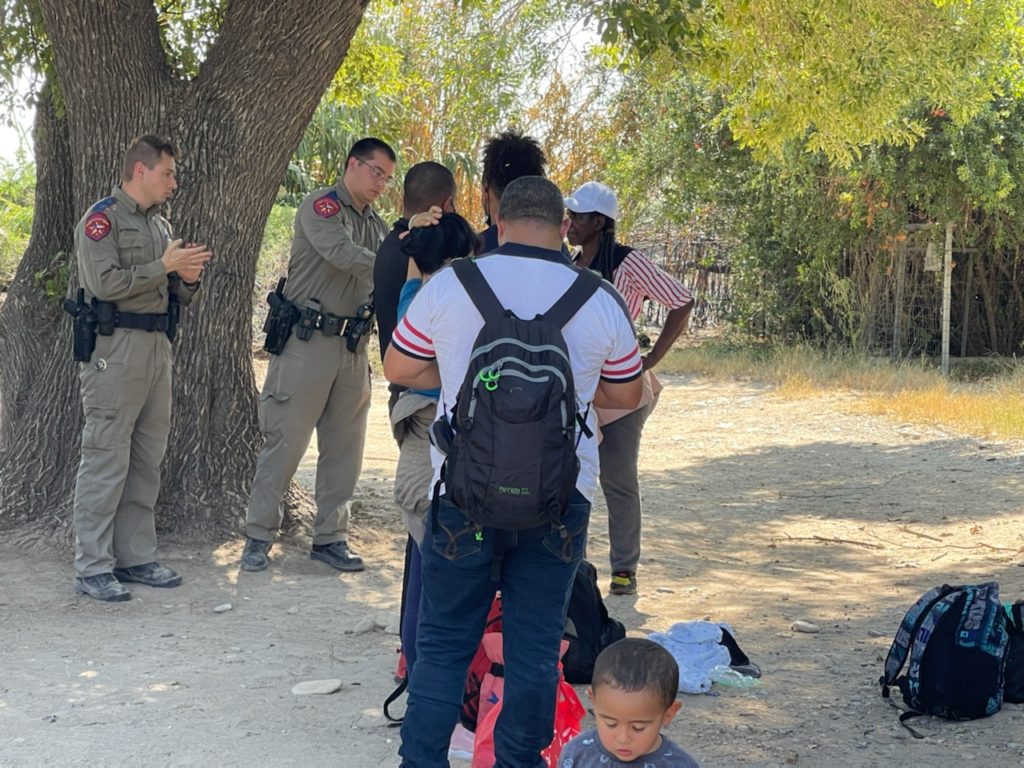 Texas Department of Public Safety troopers arrived on the scene and took the migrants into custody. The troopers place one of the migrants, a Venezuelan male, under arrest for trespassing on private property. The remainder of the migrants were traveling as family units and were turned over to Border Patrol for processing.